CD Projekt Red’s success with The Witcher 3: Wild Hunt and the policies made them one of the most reliable studios in the gaming scene. This elevated the company to a new status and created immense hype for Cyberpunk 2077. The studio made great promises with the title, that some considered it to have the potential to be the game of games. The company announced several launch dates, to only postpone them later. The game wasn’t ready for release, but still, the company hadn’t more room for another delay and decided to release it in December 2020. The result was a terrible performance on the last-gen consoles (PS4, Xbox One) and a myriad of bugs.

After noticing the bugs and the terrible situation of the game, many players issued complaints against the company. CD Projekt Red promised to roll out updates to address the bugs and fix performance. However, it recommended players that who weren’t satisfied issue a refund from the place where they’ve purchased the game. Aside from retailers, Sony’s PlayStation Store and Microsoft Store were two places where console users could buy the game. The problem with Sony’s store is that its refund policies aren’t the best. Due to the wave of users requesting a refund, the Japanese studio was forced to remove the game from the store and create a separate page where users could ask for a refund.

After many months, and updates it seems that CD Projekt RED has unconquered Sony’s trust. Starting today, June 21st, Cyberpunk 2077 is back on the PlayStation Store. However, there is a big warning for PS4 owners.

“Users may continue to experience some performance issues with the PS4 edition while we continue to improve stability across all platforms,” admits CD Projekt Red. “The PS4 Pro and PS5 versions of the game will provide the best experience on PlayStation.” 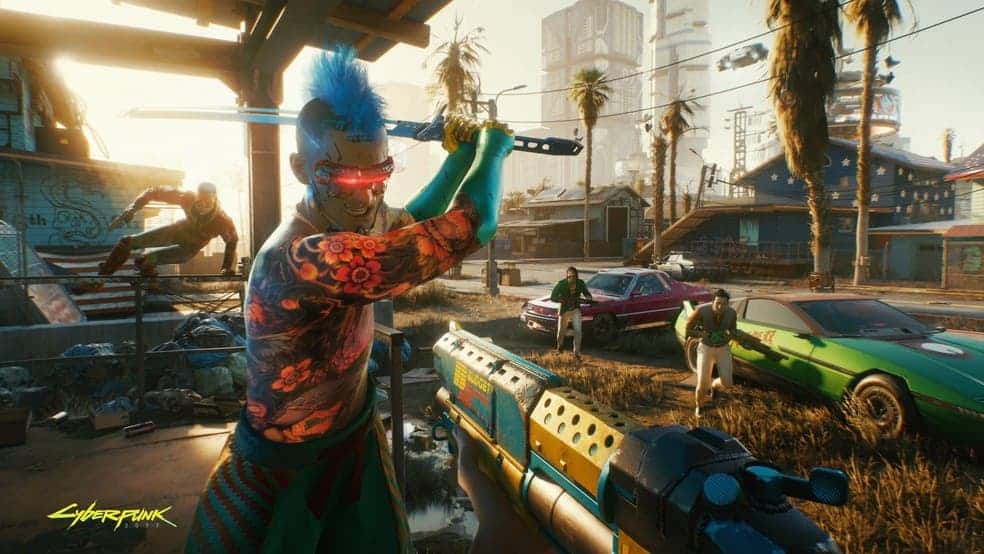 Sony’s listing for Cyberpunk 2077 also comes with a similar warning. It goes a step further to try to dissuade PS4 owners from purchasing the game. “Purchase for use on PS4 systems is not recommended”, says Sony’s listing. “For the best Cyberpunk experience on PlayStation, play on PS4 Pro and PS5 systems.

Having that huge warning, it’s hard to say if the game will ever become “enjoyable” on a PS4 system. Having minimum hardware requirements is something common in the PC scene, but this is the first time we see such a thing on a console. CD Projekt RED may have regained Sony’s trust, but it will still need to trail a long path to reconquer its fans.

Next Apple is facing Antitrust Probe into pre-installed applications