Germany’s Federal Cartel Office has filed an antitrust lawsuit against Apple, accusing the company of engaging in anti-competitive behavior in relation to the products, services, and app store policy. The president of the regulatory agency stated that he will examine the impact of the ecosystem on the digital business.

According to the accusations, the American giant is using its dominant position in different niches of the technological market to apply anti-competitive practices. The big tech “has enough power to make it difficult for other companies to challenge it”. The agency must proceed with investigations to analyze Apple’s market share.

Andreas Mundt, president of the antitrust firm, will examine whether the company took advantage of iOS to create an ecosystem that spans multiple markets, and cites products and services — such as iCloud, Apple Music, Apple Arcade, Apple TV+ and specifically the App Store, iPhone app store — as an example.

The investigation also mentions App Tracking Transparency (or ATT). It’s a feature implemented in the last major update of the system. It grants the ability to prevent data collection by third-party applications. Thus making monetization through advertisements difficult or even impossible. 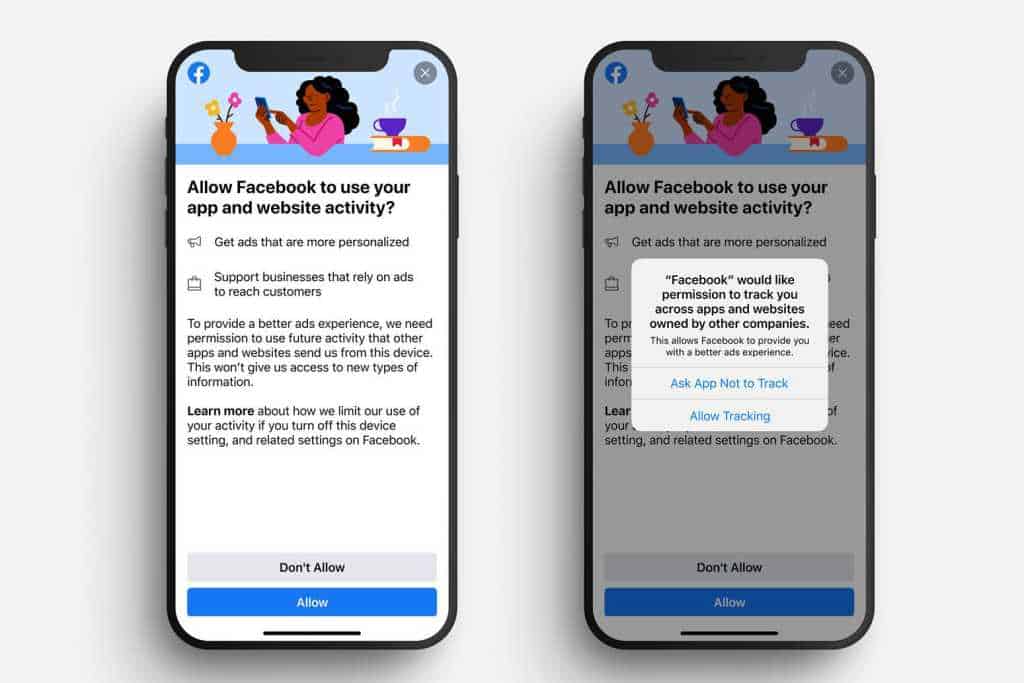 According to the agency, several complaints addressing potentially anti-competitive practices were related to the ATT. In April, representatives of nine technology industry associations, including Facebook, formally filed their antitrust complaints against Apple. The companies consider the new iOS tool a threat to their business.

The issued statement also addresses the pre-installation of the company’s applications on their devices — this issue is being dealt with legally in the United States. The firm alludes to Germany’s Anti-Restrictions on Competition Act, highlighting the ban on “abuse of a dominant position,” a clause that Apple is allegedly violating.

Apple’s answer to the case

In a statement to the American press, Apple highlights its positive impact on the German economy. The company says “it is proud to be an engine for innovation and job creation, with more than 250,000 jobs supported by iOS in Germany”.

The German antitrust office is not specific about the consequences that the results of its investigation may generate. However, it says that companies that are essential in all markets can be legally prohibited from engaging in anti-competitive practices.

It is worth remembering that, recently, another antitrust lawsuit involved the names of Apple and Spotify in the European Union. The streaming platform had made accusations that the defendant made it difficult to compete in the market. Similar frictions occur with Facebook, one of the platforms harmed by the ATT.

Let’s wait and see how this process will evolve.

Previous Cyberpunk 2077 returns to PS Store, PS4 owners should not buy it now