A couple of weeks back, rumors started to spread about a new smartphone from Samsung that would carry the “Samsung Galaxy M21 Prime Edition” moniker. This certainly is a mouthful name, for a company that has been trying to simplify its smartphones’ series. The name, however, is quite familiar for Samsung, since in the past the company unveiled a plethora of “Prime” smartphones, such as the Galaxy Prime, or the Prime Duos, or even Galaxy J7 Prime. Well, if you don’t want to see Samsung coming again with these names, we have good news. It seems that the device is coming with a different name – Galaxy M21 2021.

A device sporting the very same model number – SM-M215G – like the rumored Galaxy M21 Prime Edition appeared on the Google Play Console as the “Galaxy M21 2021 Edition”. There is a possibility that this is the actual name of the smartphone. However, it can be a region-distinct name. Only time will tell. One thing we know, Samsung seems to be really bringing the Galaxy M21 to the new year. The Korean firm will not be the first company doing so, Xiaomi for example, unveiled a Redmi Note 8 2021 Edition Recently. This is a common move when companies try to “revive” a smartphone that achieved great success in the past.

The original Samsung Galaxy M21 was revealed over a year ago as a more affordable version of the Galaxy M31. The device sports the very same 6.4-inch Super AMOLED display with FHD+ resolution. Under the hood, it sports the Exynos 9611 SoC. The camera setup, however, gets a downgrade to a 48MP primary, 8MP ultrawide, and 5MP macro camera. The device draws power from a huge 6,000mAh battery with 15W charging. 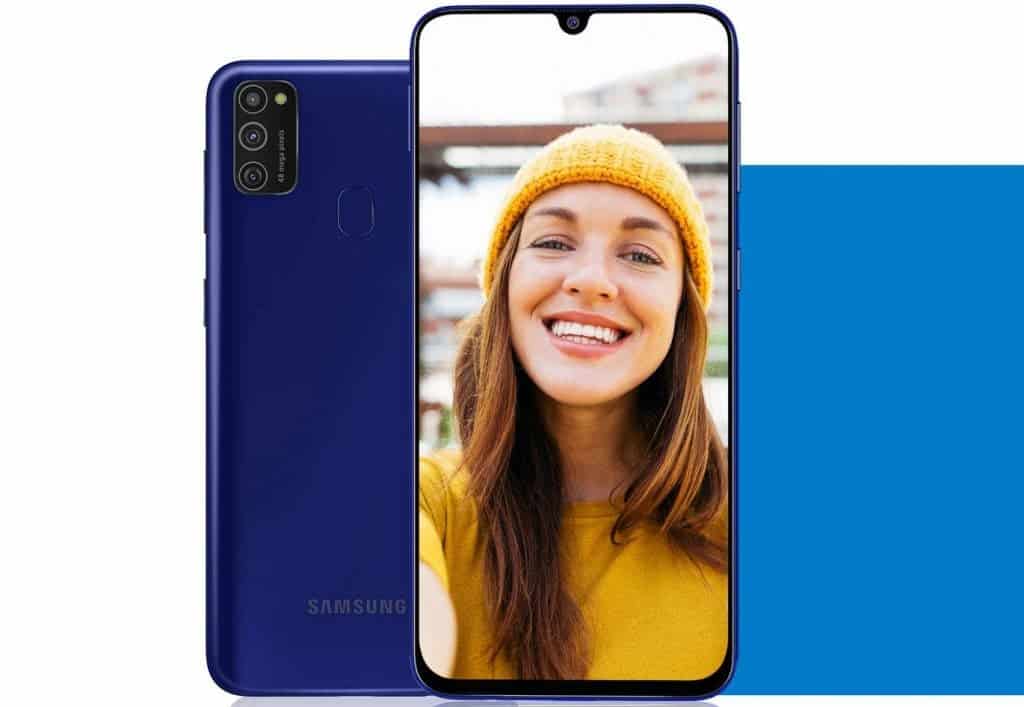 Interestingly, the regular Galaxy M31 received a Prime version later in the year, which was nearly identical to the original model. So, seeing new Prime versions of the existent Samsung smartphone may become something recurrent now. Coming back to the new model, having a 2021 Edition on its name, may raise the hopes for a better upgrade in terms of specifications.

Things become a little confusing when Samsung has a Galaxy M22 already in tow for a release. The new sequel will come with a 6.4-inch super AMOLED display, Helio G80 chipset, 48MP main camera, and a 6,000mAh battery. We are curious to see what will make the Galaxy M21 2021 stand against its own numbered sequel.

Next Cyberpunk 2077 returns to PS Store, PS4 owners should not buy it now