The US Federal Trade Commission (FTC) will investigate Amazon’s acquisition of the film production company MGM. And the investigator will be the most well-known critic of tech companies.

According to people familiar with the matter, the FTC will be responsible for the antitrust investigation of Amazon’s acquisition, not the Department of Justice. Former Columbia University Law School Professor Lina Khan has always actively advocated increasing law enforcement on technology platforms. Last week, after receiving confirmation from the Senate, Lena Kahn formally took over as FTC chairman. 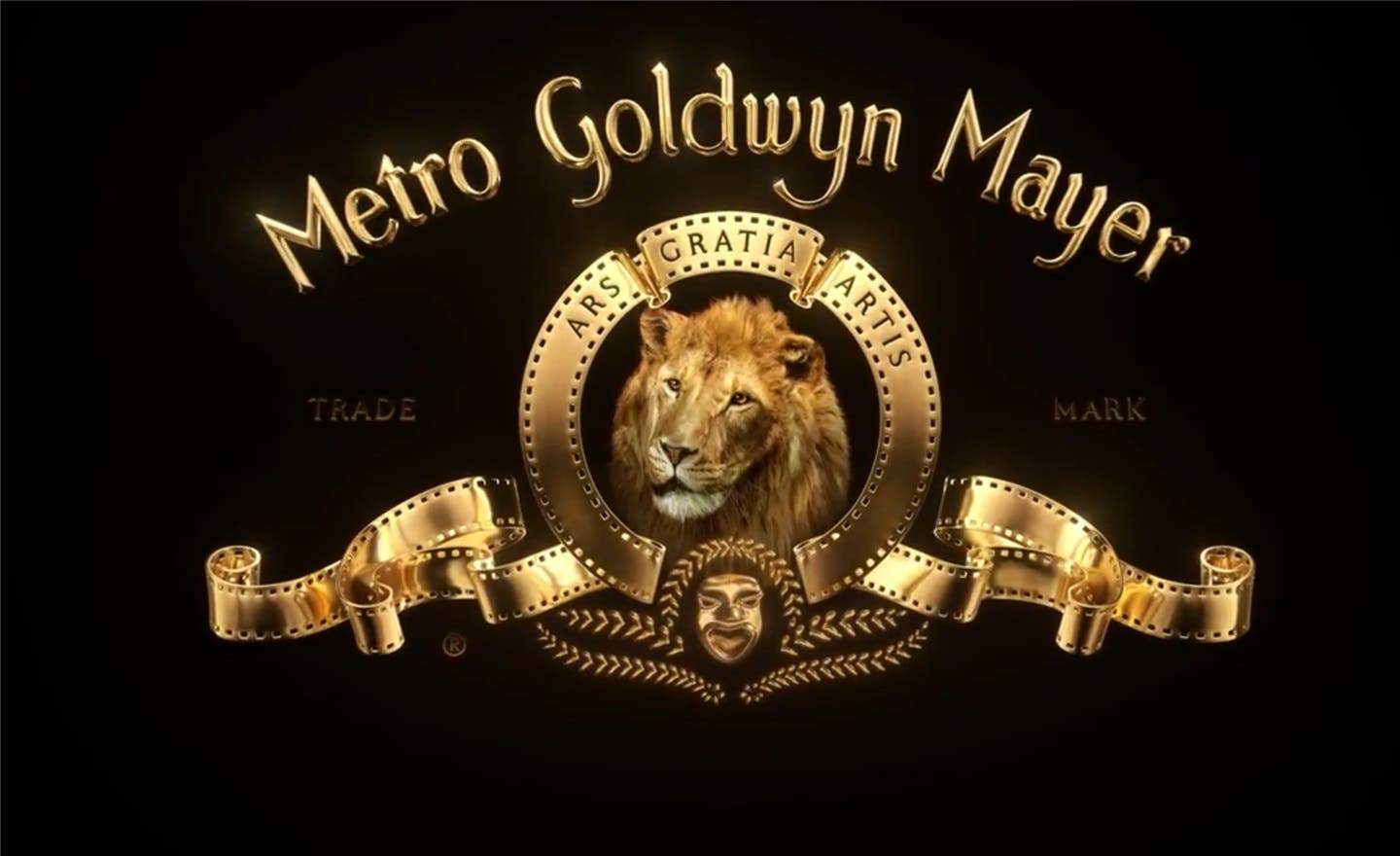 The $8.45 billion MGM acquisition will bring an early test to Lena Kahn’s antitrust agenda after taking office. In 2017, Kahn, still a student of Yale Law School, wrote an influential paper entitled “Amazon’s Antitrust Paradox.” Her paper reviews the development of this online retailer from a humble book-selling platform to a giant that controls the critical infrastructure of the digital economy, and why traditional antitrust analysis has failed to discover the threat to competition this company poses.

Senator Elizabeth Warren of Massachusetts wrote on Twitter that she was very happy to see the FTC intends to investigate the deal. She said that Amazon is not an ordinary acquirer.

I’m glad the FTC will be investigating this deal. Amazon is no typical studio buyer, and the FTC should look into how this behemoth’s purchase may affect not just streaming and entertainment, but also workers, small businesses, and competition overall. https://t.co/ba8i2W6Nen

Cowen & Co. Analyst Paul Gallant pointed out in a report that although the FTC may conduct an in-depth investigation into the Amazon acquisition, he expects that “the agency will ultimately approve it because consumers are enjoying an increasingly competitive market for pay-TV content from streaming platforms and traditional cable.”

Amazon and its tech colleagues have acquired hundreds of companies in the past decade. But they have hardly been stopped by American antitrust enforcement agents. The aggressive acquisitions of these technology companies eventually drew widespread criticism, with people accusing antitrust agencies of failing to actively question the acquisitions of these companies. At the same time, people also hope to advance new legislation to amend the anti-monopoly law.

Today, members of the House of Representatives will consider proposing a series of antitrust bills against Amazon and other technology platforms. One of the proposals, if passed, would make it more difficult for large technology companies to obtain approval.