Yesterday, Xu Qi, president of Realme China, started promoting the upcoming new phone of the company. If you are following the Realme news, you should be aware that we are talking about the flagship Realme X9 series. However, today, a well-known Weibo tipster revealed that Realme’s next smartphone is not the X9 series. The name of the upcoming handset is the Realme GT Master Edition. Are you familiar with it? 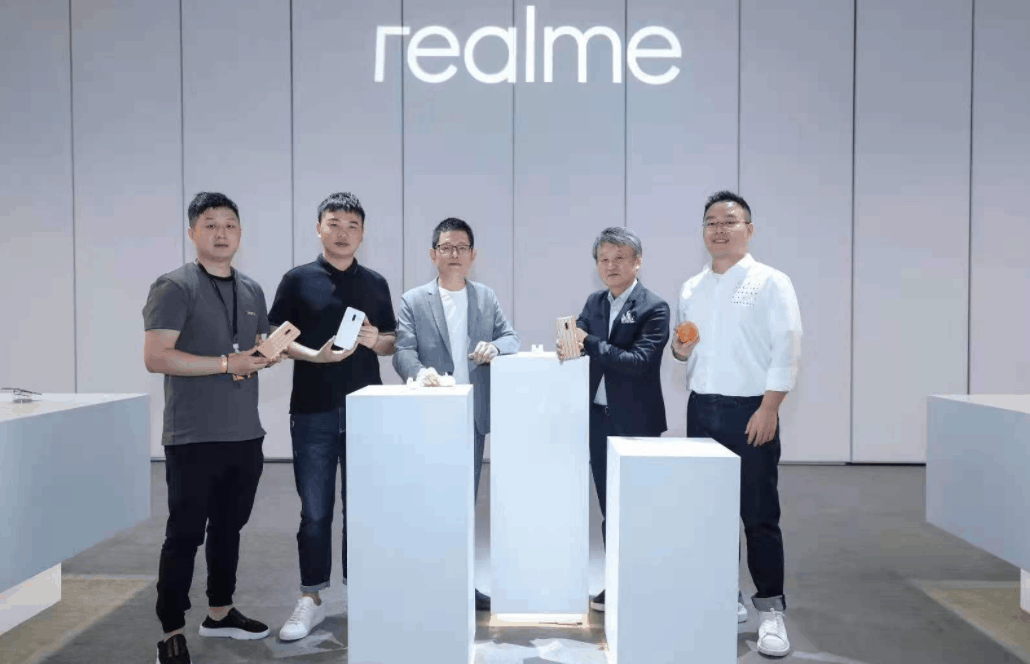 Well, in fact, we have already heard some details about the so-called Realme GT Master Edition. It should have two versions powered by the Snapdragon 870 and 778G chips. Also, the series will sport a 50-megapixel IMX 766 main camera. There will be up to four colors of white, illusion, apricot, and gray. And on the front, our protagonist will carry a 6.55-inch 2400×1080 resolution AMOLED display. 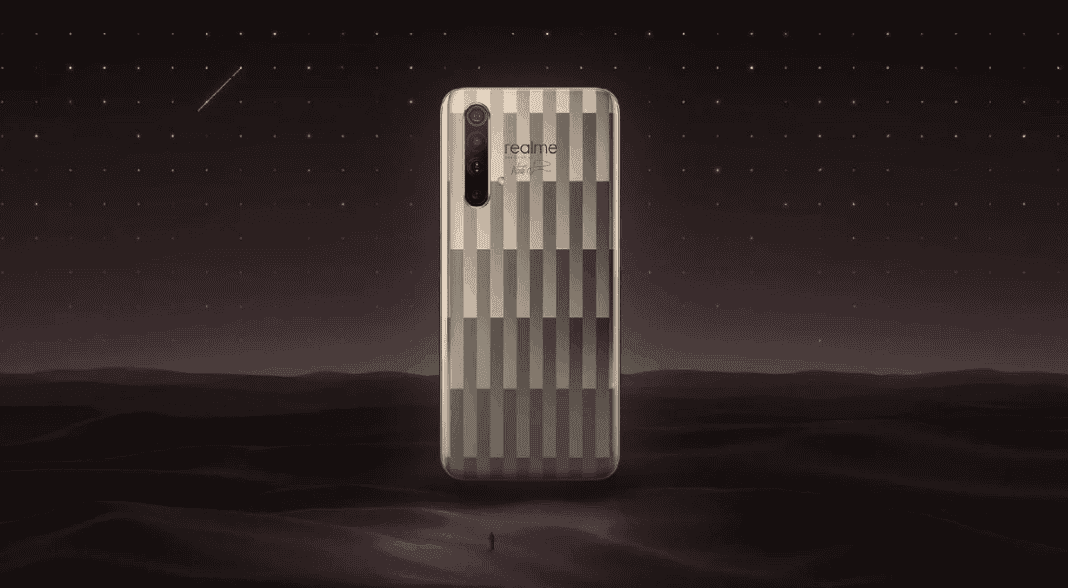 In addition, it is worth mentioning that Realme’s new machine (RMX3366) got a network access certification this month. But this is not the case when we can say the aforementioned model and the Realme GT Master Edition are the same. On the other hand, we can’t exclude this as well. Anyway, if we are dealing with the same smartphone, then the certification documents may provide more details about it. Say, the model mentioned above has a thickness of 8mm and will use a 6.55-inch high-refresh rate curved single-hole screen. (By the way, as you see, the screen sizes are identical. Though it doesn’t mean anything.) On the back, this handset has a triple-camera solution. But inside, it sports a 2200mAh dual-cell battery (equivalent to 4400mAh) and supports 65W fast charging.

Anyway, the Realme X9 has some similarities with the Realme GT Master Edition as well. Say, the X9 will sport a 6.55-inch OLED screen with a Full HD+ resolution. There is still no information concerning its refresh rate, but we hope Realme will bring a 90Hz refresh rate at the very least. As a reminder, the Realme 8 Pro came with a standard 60Hz display. So we guess, Realme won’t disappoint its users this time. 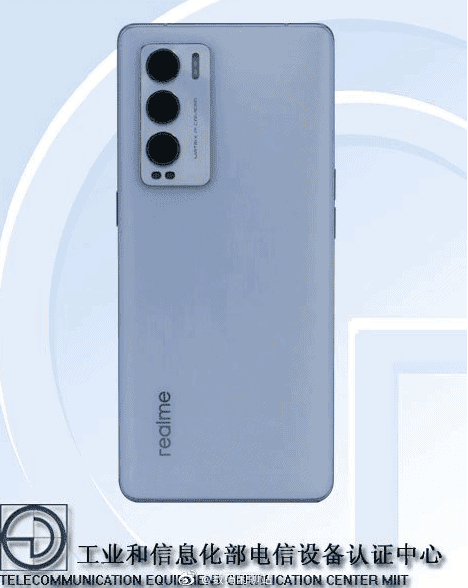 Apart from this, inside, the handset will carry a Qualcomm Snapdragon 778G chipset. The latter should be accompanied by up to 8GB of RAM and up to 256GB of non-expandable storage. Also, we have a 4,500mAh battery which may come alongside 50W or 65W fast-charging. And according to the TENAA documents, it will run on Realme UI 2.0 based on Android 11.

Previous Amazon's Acquisition Of MGM May Be Delayed Or Canceled

AnTuTu Released Lists Of Best Android Phones In May