Recently, Ming-Chi Kuo said that he is looking at Apple’s future iPhone product strategy. He thinks the Cupertino-based firm will ship from 230 million units to up to 240 million units in 2021. Moreover, in 2022, the iPhone shipments will reach 250 million – 260 million units. As a reference, approximately 195 million iPhones were shipped in 2020.

Ming-Chi Kuo also said that the growth momentum of the new iPhone 13 series will mainly come from the upgrade of specifications and the increase in high-end market share due to the US ban on Huawei. New iPhone shipments are estimated to be 83–88 million units in the second half of this year, compared with 75 million iPhone 12 series shipments in the second half of last year.

Apart from this, the Apple analyst stated that the company will launch the new iPhone SE in the first half of 2022. As you guess, it will become the cheapest iPhone 5G mobile phone. The design is roughly the same as that of the existing iPhone SE. But it will support 5G network, and the processor will be also updated. The most affordable ‌iPhone‌ with 5G right now is the iPhone 12 mini. This makes us think that the ‌iPhone SE‌ will be priced lower than the $699 price tag of this device.

Also, the iPhone SE Plus should have a 6-inch LCD screen, support Face ID and 5G. But this model will hit the market only in 2023.

The growth momentum of the new iPhone in the second half of 2022 will come from: 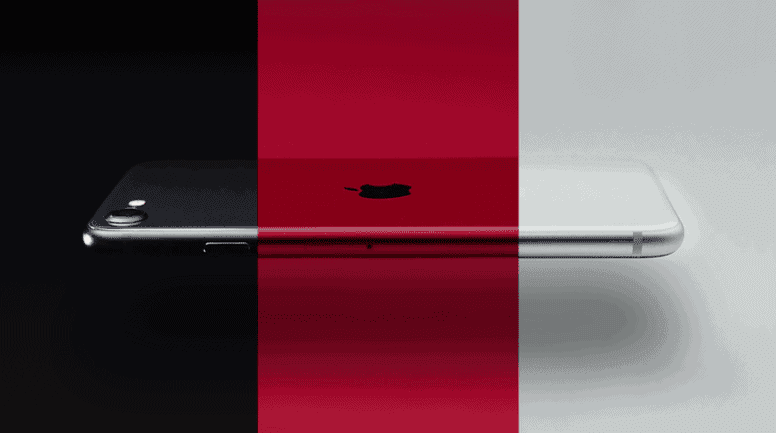 At last, the iPhone 13 series will not have a 1TB version as rumored before. This means that the maximum storage capacity is 512GB. In addition, the price of the new iPhone will be the same as that of the previous generation.