Samsung’s new folding screen smartphones will be released soon. As GSMArena reports, the Samsung Galaxy Z Fold 3 / Flip 3 phones have passed the US FCC certification. At the same time, some parameters of these phones were revealed.

The codename of the Galaxy Z Fold 3 phone is “SM-F926U”. The FCC documents confirm that it will support the S-Pen stylus. However, we still have no confirmation whether this will be standard for all products. On the other hand, the phone shouldn’t have a slot for a stylus. But according to FCC, this stylus supports wireless charging by magnetic suction, similar to Apple’s latest Apple Pencil. Also, it will support UWB (ultra-wideband wireless) signals. Thus, it will be capable of spatial positioning, similar to the Apple iPhone 12 and AirTag.

In addition, Galaxy Z Fold 3 will support a 9W wireless charging, while the wired charging will reach to up to 25W rate. The phone will have built-in dual batteries, 2060mAh + 2215mAh, with a total capacity of 4275mAh. In other aspects, this phone supports 5G and millimeter wave 5G, including n260 and n261 frequency bands. 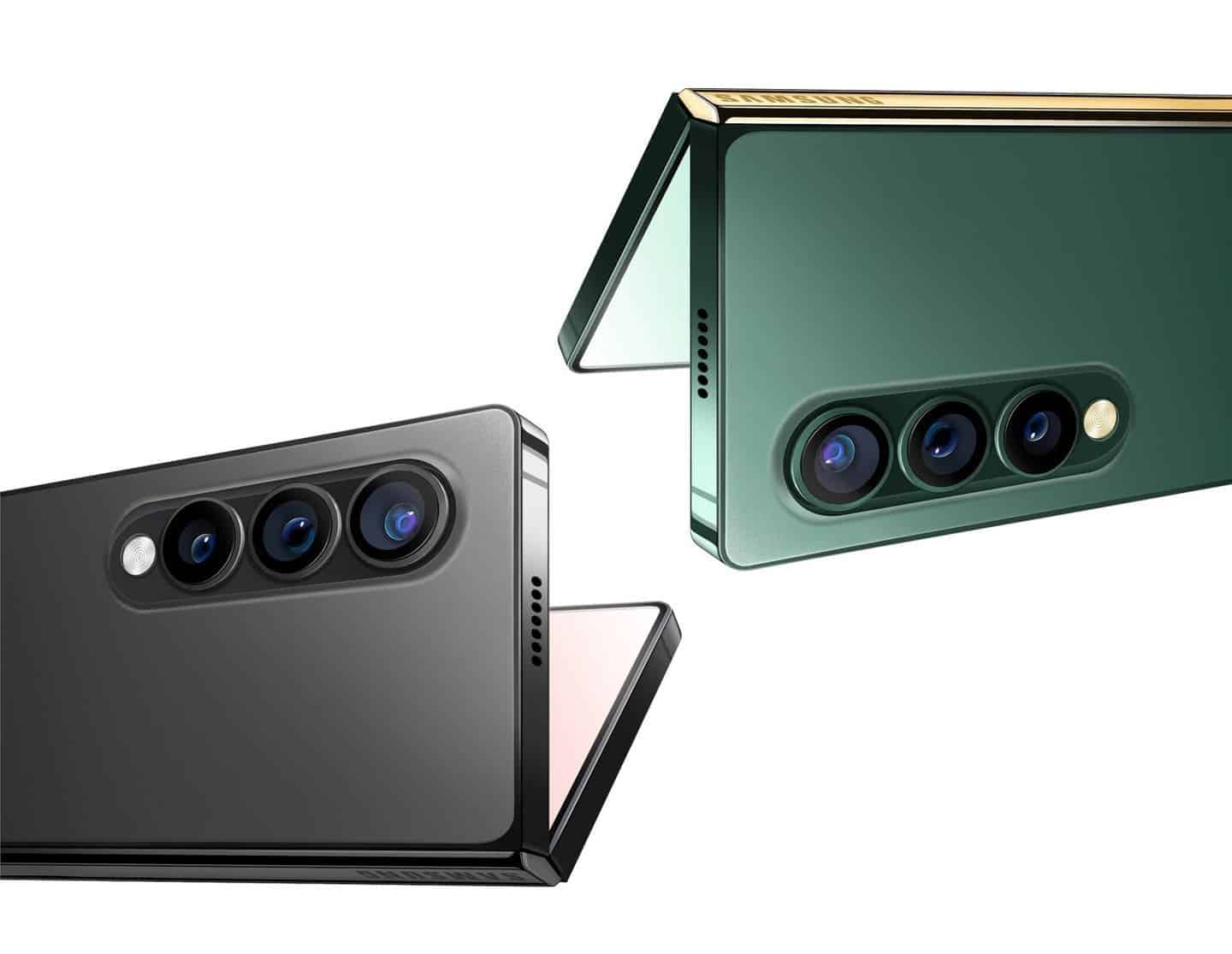 As for the Samsung Galaxy Z Flip 3, it code-named “SM-F711U” and passed the certification at the same time. Likely, it will skip the stylus and UWB support. But it still will support millimeter wave 5G. This product supports 9W wireless charging, 15W wired charging, and the battery capacity is 3273mAh. 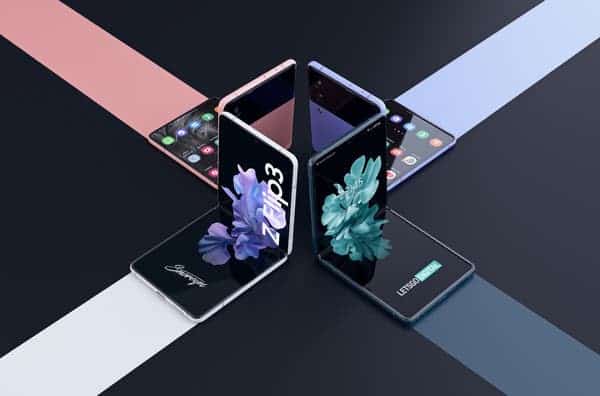 The FCC certification simply means the phones are on the way and will hit the market in a very near future. Specifically, we are waiting them to appear in August this year.

However, FCC is an American authority. So everything written in its documents refer to the models that will be sold in the US. In this sense, we are interested in this product to appear in other markets as well. For this, recently, SamMobile reported that the Samsung Galaxy Z Fold 3 had passed India’s BIS certification.

At the same time, the source reminds that the phone ought to come with the Qualcomm Snapdragon 888 or 888+ processors, and we hope it will sport under-screen cameras. Moreover, the Galaxy Fold 3 will use a new UTG ultra-thin flexible glass with higher strength to support the stylus. The new glass is expected to be provided by Corning.