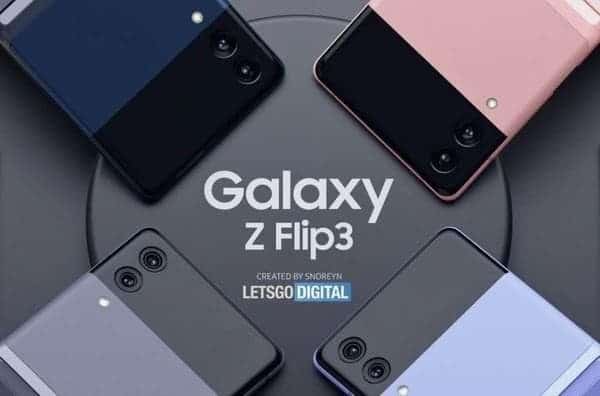 However, we are regularly getting news about the Qualcomm Snapdragon 888’s upgraded version dubbed the Snapdragon 888 Plus/Pro. And there is every reason to think that the Samsung Galaxy Z Fold 3 will debut it. But if even so, this variant won’t be launched in August.

We’ve also heard that the Samsung Galaxy Z Flip 3 may adopt a larger main screen that supports 120Hz high refresh. On the contrary, the battery will be slightly smaller.

By the way, in the first half of this year, the company released the Samsung Galaxy S21 series of flagship phones in advance, in order to compete for more market share. So Samsung will probably release new folding screen smartphones in advance in the next half of the year.