Yesterday, a report indicated that due to global chip shortages, Samsung has suspended production of the Galaxy S21 FE. The Galaxy S21 FE is a low-cost flagship model that is not yet official. According to reports, this device will officially arrive this year. According to Bloomberg, Samsung Electronics responded to the report yesterday. The company claims that there is no decision yet on whether or not to suspend the production of this phone. 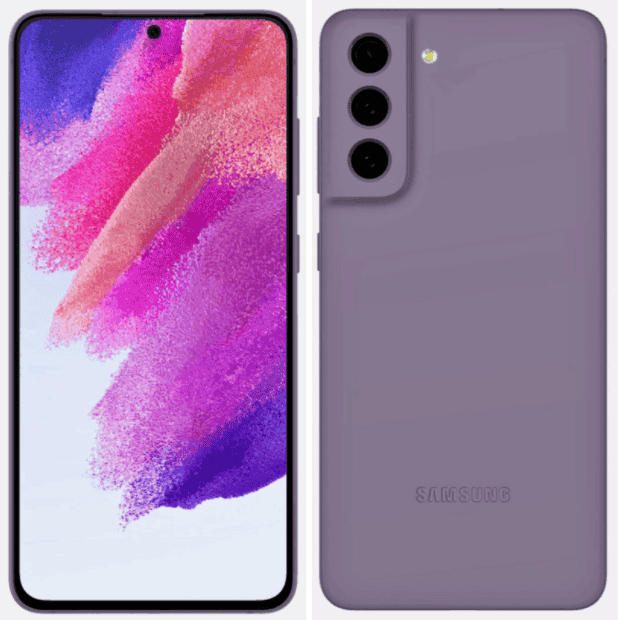 The spokesperson only said, “We cannot discuss the details of unreleased products, but the so-called suspension of production has not yet been determined”. The original report out of South Korea is no longer available. The web content has been deleted.

From the speculations so far, the Samsung Galaxy S21 FE (fan edition) mobile phone should launch anytime between August and October this year. Although this is a fan edition, it does not appear to take the same line as the previous fan edition. It comes with flagship features, unlike the previous edition.

According to Geekbench, this phone model is SM-G990B, and it comes with 8GB of RAM and the Android 11 system. This SoC uses a 1+3+4 core design, and the super-large core frequency can reach 2.84GHz.

As we all know, Samsung’s “fan version” positioning is similar to a “semi-flagship”. It has a flagship phone’s functional design while greatly reducing the price. Samsung released the “Galaxy S20 FE” version of the S series for the first time last year. The Galaxy S20 FE is quite popular in North America and Southeast Asia. The global sales volume hit 2 million units within one month of listing and this was a huge surprise even for Samsung.