TCL has unveiled a bunch of TCL 20 series smartphones this year. However, most of them targetted the upper to premium mid-range segment. The TCL 20 5G stands as the company’s most affordable 5G smartphone and it retails with a price tag of under 299 Euros. Now, the company wants to change its approach and will unveil an even more affordable 5G smartphone this year. In addition, the company is preparing terrain to launch its very first tablet featuring 5G connectivity. 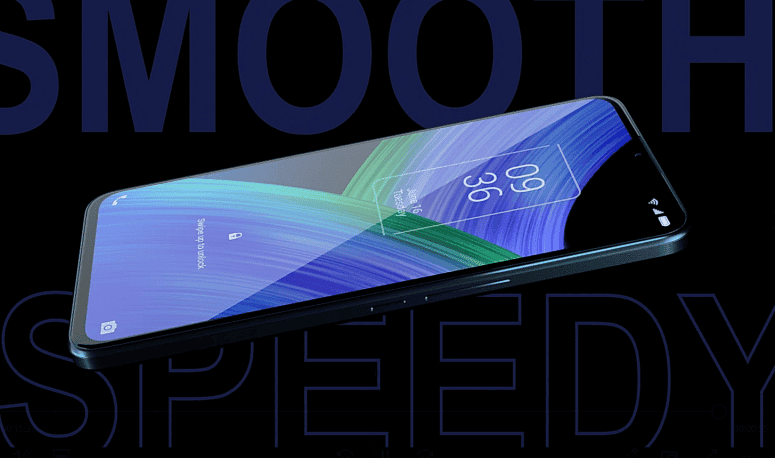 TCL is going full force with its own branding. In the past, the company has been betting on Alcatel for low-end and mid-range smartphones, but apparently, the TCL-branded devices will dive into this territory. Aside from Alcatel, the brand also owns the rights for BlackBerry-branded smartphones, but a long time has passed since the last BlackBerry smartphone reached the market.

Getting back to the point of this article, the new information was revealed by Stefan Streit, the Chief Marketing Officer of TCL Communication. He announced the global product announcement video for the MWC 2021 conference. TCL states that its mission is to bring 5G to everyone and one of the ways to do so is by getting a 5G smartphone into the hands of users. 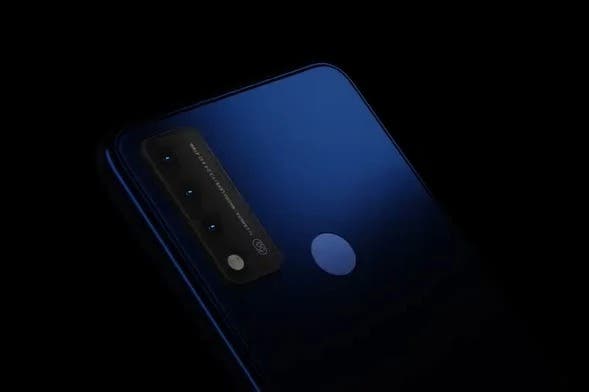 Apart from launching its most affordable smartphone yet, the new smartphone will come with its NXTVISION display technology. It offers a high-performance refresh rate. A promotional clip of the smartphone reveals it has a waterdrop notch at the top. It also has a 3.5mm headphone jack at the top, triple rear cameras, a rear-mounted fingerprint scanner, and a USB-C port. Well, the design clearly screams mid-range department, and we assume that it has a lot to do with the potential price. The phone will come in a Dark Blue Matte pain job. Further, it seems to belong to the TCL 20 series.

In addition to the new cheap 5G model, TCL will also reveal a new 5G tablet. Unfortunately, we don’t know much about this table just yet. However, it may reach the market under the TabMax series. Hopefully, the company will bring some goodies such as a high-refresh-rate screen with HDR10 support for this tablet. We also hope it comes with decent audio output. These are the things that we most expect from a big-sized device that will mostly be used for media consumption and productivity.

We should hear more about the upcoming products in the next few weeks.