On August 3, 2021, Samsung is rumored to host a new Galaxy Unpacked event. This new event will serve as a good opportunity to unveil the Galaxy Z Fold3 and Galaxy Z Flip3. However, the company may also introduce a bunch of new wearables during the Galaxy Unpacked event. This generation of Galaxy Watches will be quite interesting since they will come with a WearOS-based One UI for smartwatches. Samsung is also working to bring important upgrades to the Galaxy Watch4 that will expand the health-centric appeal of the lineup.

According to tipster Max Weinbach, the upcoming Galaxy Watch4 will feature a new BIA sensor. The BIA (bioelectrical impedance analysis) sensor may be the very first on any mainstream smartwatch. The sensor is commonly found on smart scales and is used to measure body fat composition. The sensor reads impedance, or disruption, of a low voltage current sent through the body. The BIA, then, uses this data to estimate whether the user is lean or obese based on the different electrical resistance qualities that bones, muscles, and fat have. 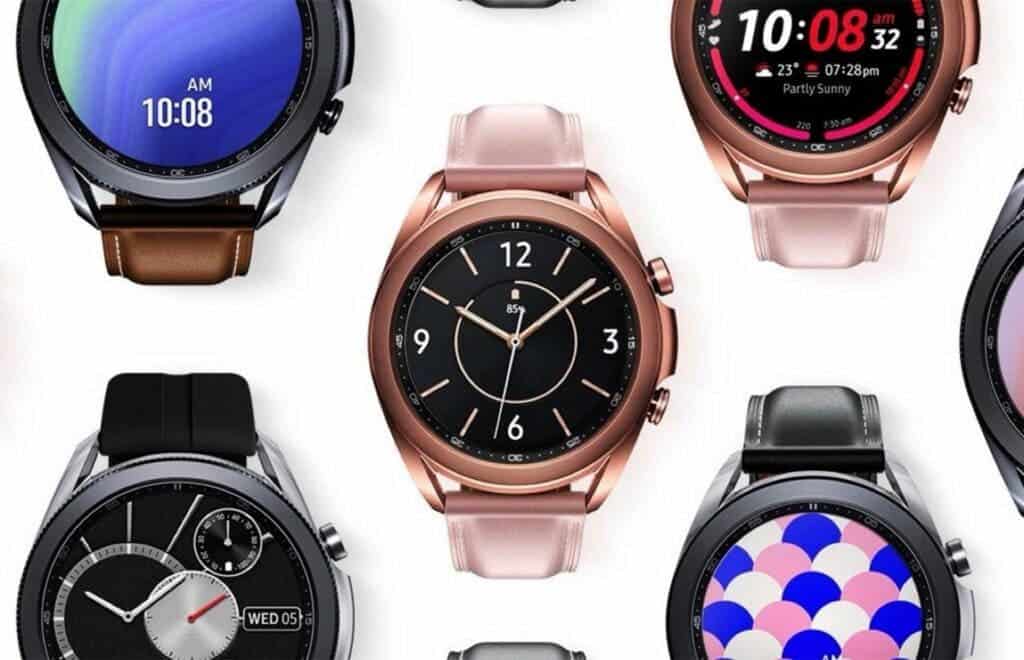 This is certainly a neat feature that will make the Galaxy Watch4 even more useful for those tracking health. Apart from the BIA sensor, the new watch will also bring other sensors for heart rate monitoring, sleep tracking, stress monitoring, and more. According to reports, the device will ditch the non-invasive blood sugar measuring sensors. Perhaps Samsung is yet not satisfied with the results of this new cutting-edge technology. The new Galaxy Watch4 will arrive in two screen sizes – 42 mm and 46 mm. As per a Safety Korea listing, the Galaxy Watch4 with has a 42 mm screen will have a 240 mAh battery.

The company will also launch an Active version of the Galaxy Watch4. It will pack 40 mm and 42 mm screen options. According to the tipster Ice Universe, the two smartwatches will run on Android instead of Tizen. The Watch4 has already passed through the FCC website which further confirms a close launch. The device may come in the usual Wi-Fi and Wi-Fi + LTE variants. We are also curious to see what kind of improvements the new software will bring. Samsung has worked alongside Google to improve the search giant’s wearable firmware. Hopefully, we’ll have a better experience and an operating system that consumes less battery.

What your expectations for the upcoming Galaxy Watch4 series? Leave a comment below.

Next Microsoft to determine Webcam requirements for Windows 11 compatibility