Internet sources report that Samsung is forced to revise its plans to release the Galaxy S21 FE smartphone. The reason lies in the global shortage of microchips, which hit various sectors of the IT market hard.

According to reports, the smartphone will hit the market only in October. Moreover, the geography of sales of the device will be limited. At first, only residents of Europe and North America will be able to purchase the device.

It is worth mentioning that due to the lack of microchips, Samsung is likely to have to reduce the initial shipments of the Galaxy S21 FE. Thus, the demand for the device may exceed the supply.

According to rumors, the smartphone will have a 6.5-inch FHD+ S-AMOLED display with a refresh rate of 120 Hz, a Snapdragon 888 processor, 6/8 GB of RAM and a flash drive with a capacity of 128/256 GB. The device will include a 32-megapixel front camera and a rear camera with three 12-megapixel sensors. Power will be provided by a rechargeable battery with a capacity of 4500 mAh with a 25-W charge. 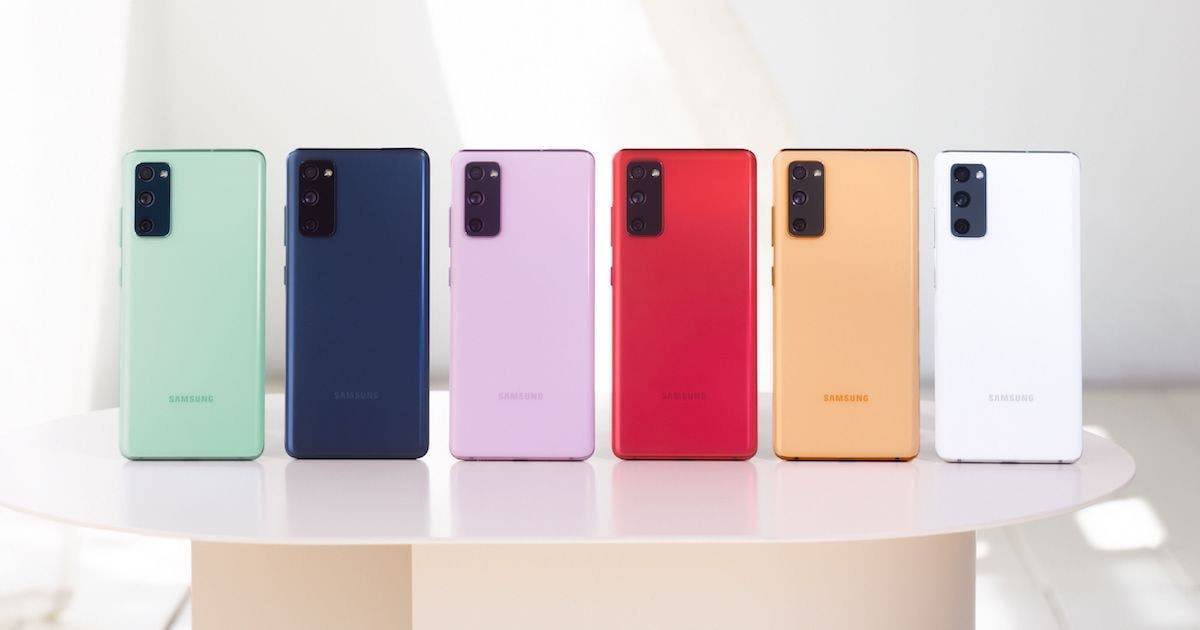 In August, Samsung will announce the Galaxy Watch 4 and Galaxy Watch Active 4 smartwatches. Internet sources have obtained a new piece of information about these gadgets.

The devices will include a special sensor for performing Bio-Electrical Impedance Analysis (BIA). In other words, the watch will be able to estimate the amount of fat mass in the wearer’s body.

Based on this information, the training program and diet can be adjusted. Thus, users will be able to shed those extra pounds more efficiently.

New devices will also be able to analyze heart rate, blood oxygen levels, quality and duration of sleep. The equipment of the gadgets will include an accelerometer, gyroscope, barometer, GPS receiver, NFC controller, as well as Wi-Fi 802.11b / g / n and Bluetooth 5.0 wireless adapters.

Previous Half of the world's population owns a smartphone