Reputable insider Evan Blass, known as @evleaks, has published renders of the Samsung Galaxy Z Fold 3 and Galaxy Z Flip 3. He also showed the stylus as confirmation that the display of the foldable Galaxy Z Fold 3 will allow you to work with an electronic pen without fear that the flexible screen of the smartphone will be damaged.

Another important observation is that the third generation Fold will not receive a subscreen camera. Otherwise, it will be a smartphone that, by its design, repeats the features of its predecessors, as well as a triple rear camera.

The renders confirm the images we saw earlier about the exterior of the Galaxy Z Flip 3. The smartphone will receive a large enough external display and a dual rear camera.

The source did not share any technical details about the smartphones. Rumors attribute the Galaxy Z Fold 3 to a 7.5-inch flexible Super AMOLED display; with 120Hz refresh rate and HDR10 + support, as well as a second external 6.2-inch screen. 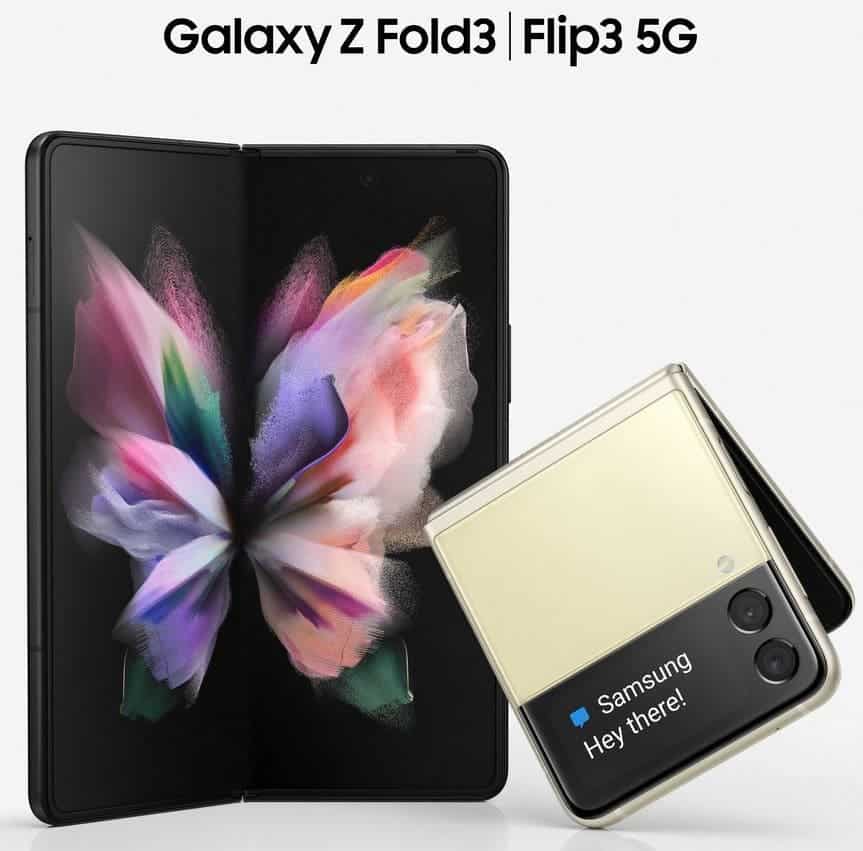 The hardware basis of the smartphone will be the Snapdragon 888 platform, they will offer 12/16 GB of RAM, a 256/512 GB flash drive, a 4400 mAh battery with fast 25-watt charging, as well as 16 MP and 10 MP front cameras, which are embedded in the area internal and external displays respectively. For the main camera, three sensors of 12 megapixels could be prepared.

On June 28, Samsung will hold a presentation of new products at the MWC 2021 exhibition and, possibly, there it will announce the date of the Unpacked 2021 event with the announcement of foldable smartphones.

According to the FCC, the Galaxy Z Fold 3 will receive the model number SM-F926U. The regulator’s documents confirm that the device will support the S-Pen stylus. From other sources, it became known that the device will be deprived of the stylus slot. But, according to the FCC, the new S-Pen will receive support for wireless charging and a magnetic mount to the smartphone; as well as an ultra-wideband module, which will greatly simplify the search for an accessory in case of loss.

The Galaxy Z Fold 3 will support 9W wireless charging and 25W wired charging. The device will receive a dual battery with a total capacity of 4275 mAh. The smartphone will be based on Qualcomm Snapdragon 888 or 888+ chip. It is assumed that its screen will be covered with a new UTG-glass with an increased level of strength. According to rumors, Corning is engaged in the production of this glass.

Next Windows 11 can be installed next week: here's how to do it