Nintendo has previously stated that the current Switch is performing very well. But it also said there is a new model on the road. We guess it will be called the Nintendo Switch Pro. And the leaks and rumors about this product have been spreading actively recently.

Nintendo did not announce any information about the new Switch Pro at the E3 face-to-face meeting on the 16th of this month. But we think that the product will be unveiled before the end of the year.

The latest information we heard about this product came our way from kopite7kimi who hinted that the chip on the Switch Pro is codenamed Black Knight. It is the Tegra Orin T239 chip specially customized by Nvidia.

This is a preliminary picture of T234 in Wikipedia. Very clear.
So why do we always guess?
Nintendo will use a customized one, T239. pic.twitter.com/Qp5Im5udlQ

The SoC currently used by Nintendo Switch is the NVIDIA Tegra X1 Mariko. Nvidia launched the Tegra platform in 2008, which combines ARM architecture processors and NVIDIA’s Geforce GPU features. But it is rarely used by mobile phones due to issues such as energy consumption.

Of course, many manufacturers have chosen it as a mobile device chip. Among them, we can mention the Microsoft Surface RT, Surface 2, Xiaomi Mi Pad, Nvidia’s own shield, Google Pixel C and so on.

However, relatively speaking, the NVIDIA Orin is positioned as a car autopilot chip. It debuted at the GTC China 2019 conference. This chip uses a 7nm technology, has a 12-core Cortex-A78E CPU, and procides an amazing computing power. 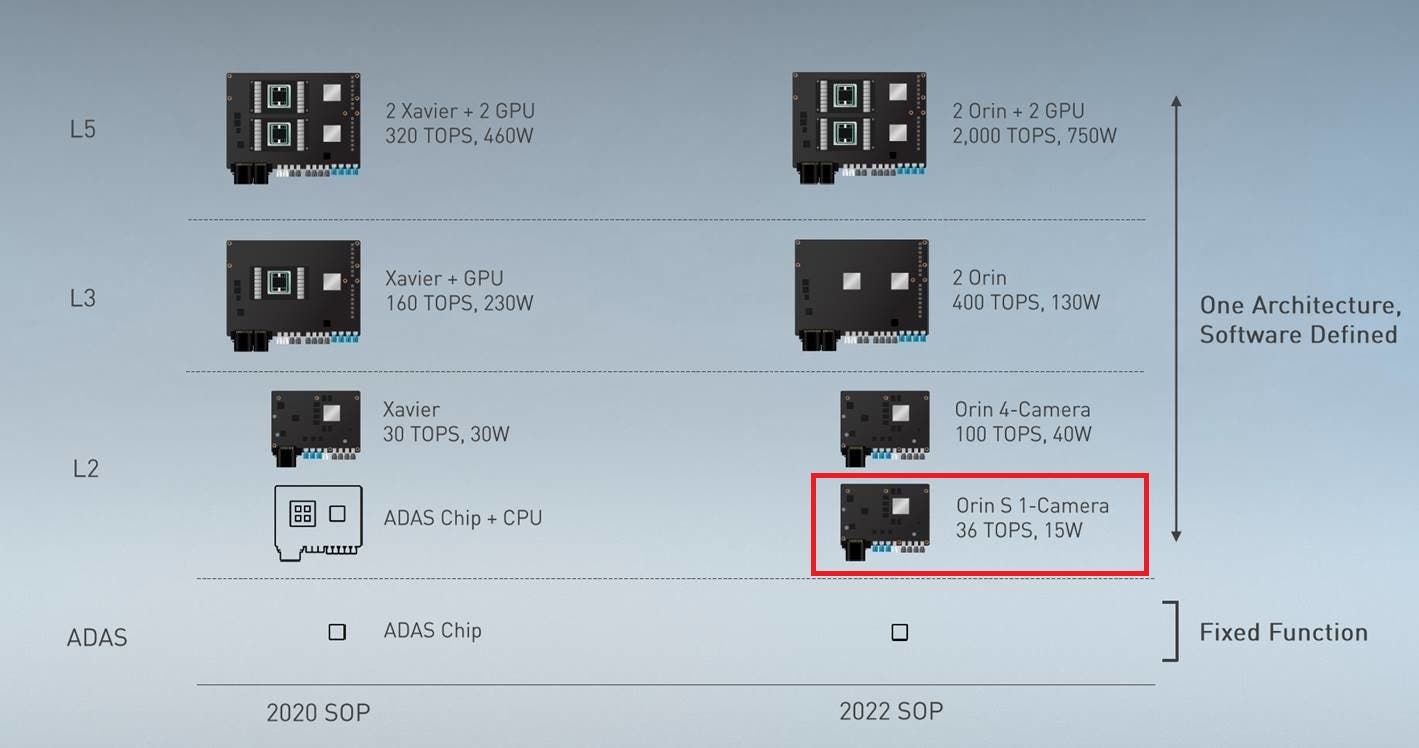 The Orin chip is much more powerful than the current Switch host chip. It uses the Ampere architecture. Its GPU has 2048 CUDA cores. Also, the CPU supports 12x ARM Cortex-A78AE cores. As for the chip version specifications used by Switch Pro, the parameters should be different.

Earlier, there were rumors that the frequency of the Switch Pro TV mode GPU reached 1GHz, and the handheld mode was 768MHz. Plus, this chip will support the Nvidia DLSS. But this doesn’t meant this feature will come at the launch.

Other Features Of The Upcoming Switch

In other aspects, the Switch Pro will be similar in size to the current basic model. But it will have a slightly larger OLED screen that is compatible with the current Joy-Con handle.

In addition, the new model will have a back bracket with the MicroSD card slot hidden under it. Due to the NVIDIA chip, it can directly output 4K picture to the TV. The base will also be larger. And at last, it will have two USB 3.0 ports and a network port.

Previously, we learned how much the Nintendo Switch Pro will cost. The European price may be 80-100 Euros higher than the regular version of the Switch. Currently, it costs 329.99 Euros.

Next Huawei should start producing branded Kirin processors in 2022