Furthermore, the reports so far claim that the Honor X20 SE sibling, Honor X20 will use a 6.7-inch display. However, it should be noted that there is no listing or certifications for these smartphones for now. This means that the display size could just be someone looking at his crystal balls. 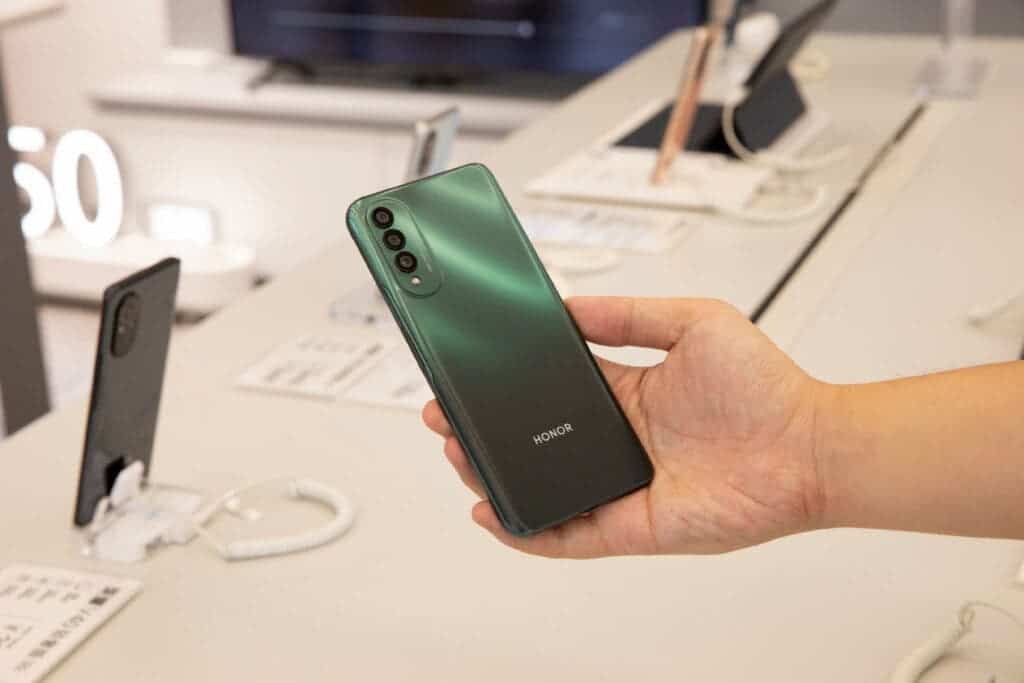 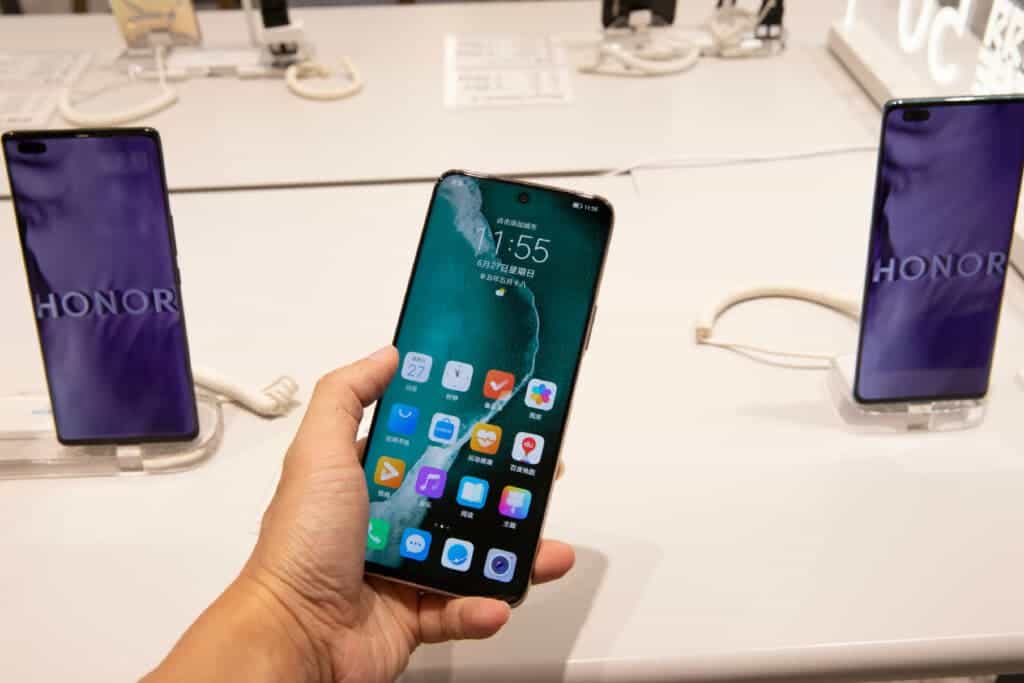 A few days ago, the Honor 50 and Honor 50 Pro officially hit the shelves. Both smartphones support 1 billion colour ultra-curved screens as well as a 108MP main camera. Furthermore, these smartphones support 66W (Honor 50) and 100W (Pro model) super fast charging. Interestingly, the starting price of these devices is 2699 yuan ($418).

Honor officially announced that the Honor 50 series sold over 500 million yuan ($77.4 million) worth of these smartphones in just one minute. The Honor 50 and 50 Pro phones come with 4000 mAh batteries.

In the camera department, both the Honor 50 and Honor 50 Pro uses a quad rear camera setup. The main camera is a 108MP camera while the supporting sensors are an 8MP wide-angle lens, a 2MP macro lens, and a 2MP depth of field lens. The two phones also have a front 32MP selfie camera, and the Honor 50 Pro also uses a 12MP Vlog video lens on the front.

More interesting about these smartphones is that they support Google Mobile Services. This means that Honor is officially back after Huawei sold the company some months ago. Users can now access Google Play Store with this Honor device.

Next Huawei Mate X2 4G with HarmonyOS will star sales today for $2,710