Much to the delight of avid gamers, LG’s C1 and G1 series OLED Tvs have gone under a radical overhaul to deliver a superior gaming experience. On June 28, LG announced that its recently rolled out firmware (03.15.27) will extend Dolby Vision HDR support at 4K 120Hz on select gaming platforms.

LG’s C1 and G1 OLEDs are the world’s first televisions to come with 120Hz Dolby Vision. Popular gaming platforms such as the Xbox X Series X and the Series S already adopt the Dolby Vision gaming HDR technology. TV owners have recently discovered a new setting that you’d need to worry over.

Some displays that come with HDMI 2.1 are capable of handling 120Hz, while others come with Dolby Vision support for gaming. Initially, there were not any displays in the market that could simultaneously support both. LG confirmed that it is the first manufacturer to offer Dolby Vision HDR at 4K 120Hz support on some of its televisions. This confirmation came after TV owners noticed new updates are arriving.

The recently rolled out 03.15.27 firmware brings this awe-inspiring feature to LG’s C1 and G1 2021 OLED TVs. The Korean tech giant said its 2021 lineup including the QNED Mini LED QNED99 series, NanoCell NANO99 series, and the OLED Z1 series TVs will be receiving the update next month. Meanwhile, the company is testing its 2021 and 2020 TV for Dolby Vision gaming in both 60Hz, as well as, 120Hz. 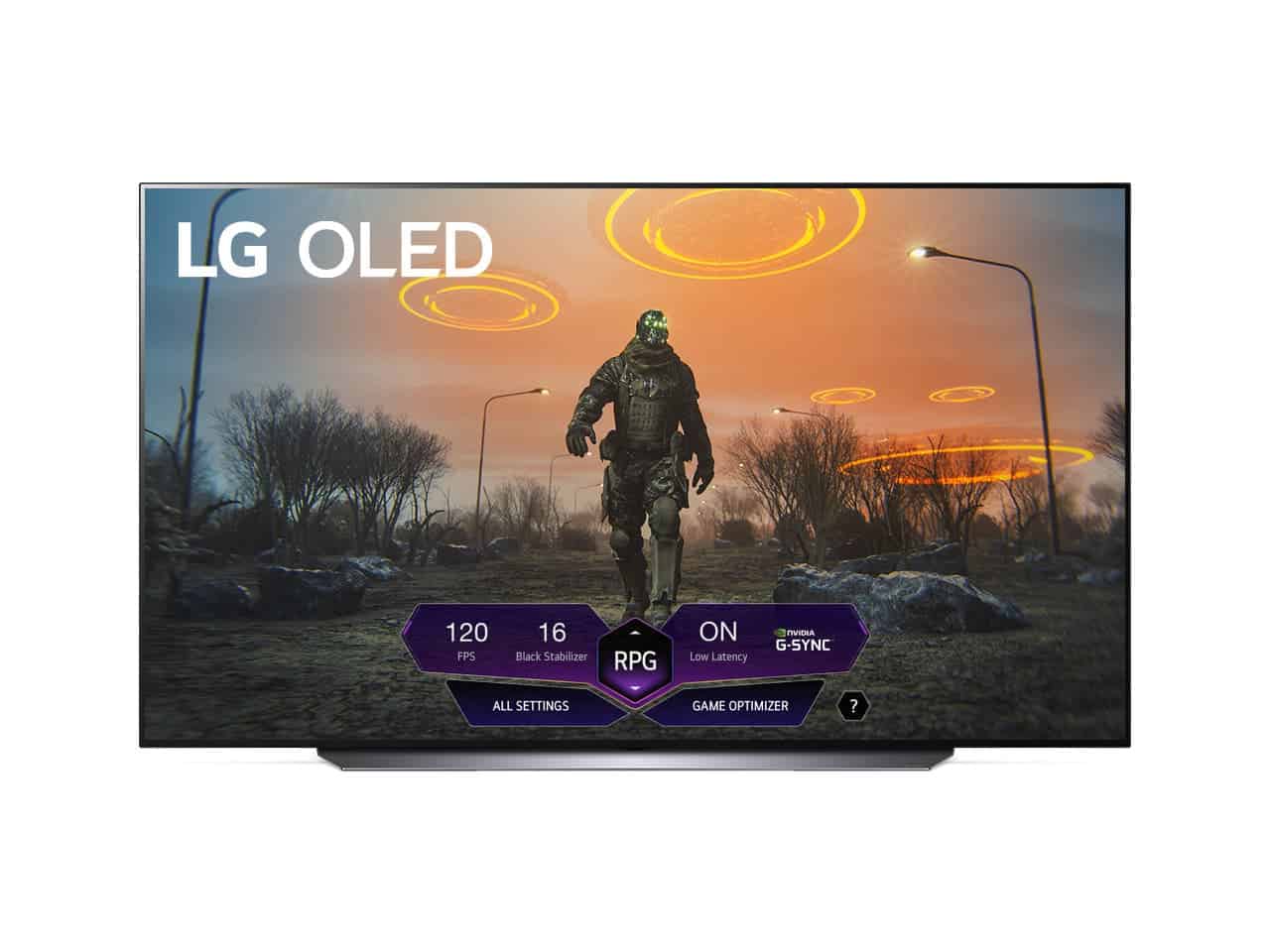 Although LG did not divulge details about support for previous years in its press release, the company told Forbes that 2020’s CX, BX models, and a slew of other 4K TVs will be receiving beta software with 4K/120Hz support. However, details about the update for 2019 OLED models are still scarce.

Updates Are Coming Ahead Of Dolby Vision HDR-Enabled Gaming

The rollout is expected to be completed even before the first Dolby Vision HDR-enabled video games arrive. This could help gamers to configure their image settings and brightness to suit their TV capabilities. According to Dolby, the Dolby Vision games can automatically map to users’ Dolby Vision display as they play. This allows them to always see the full picture. 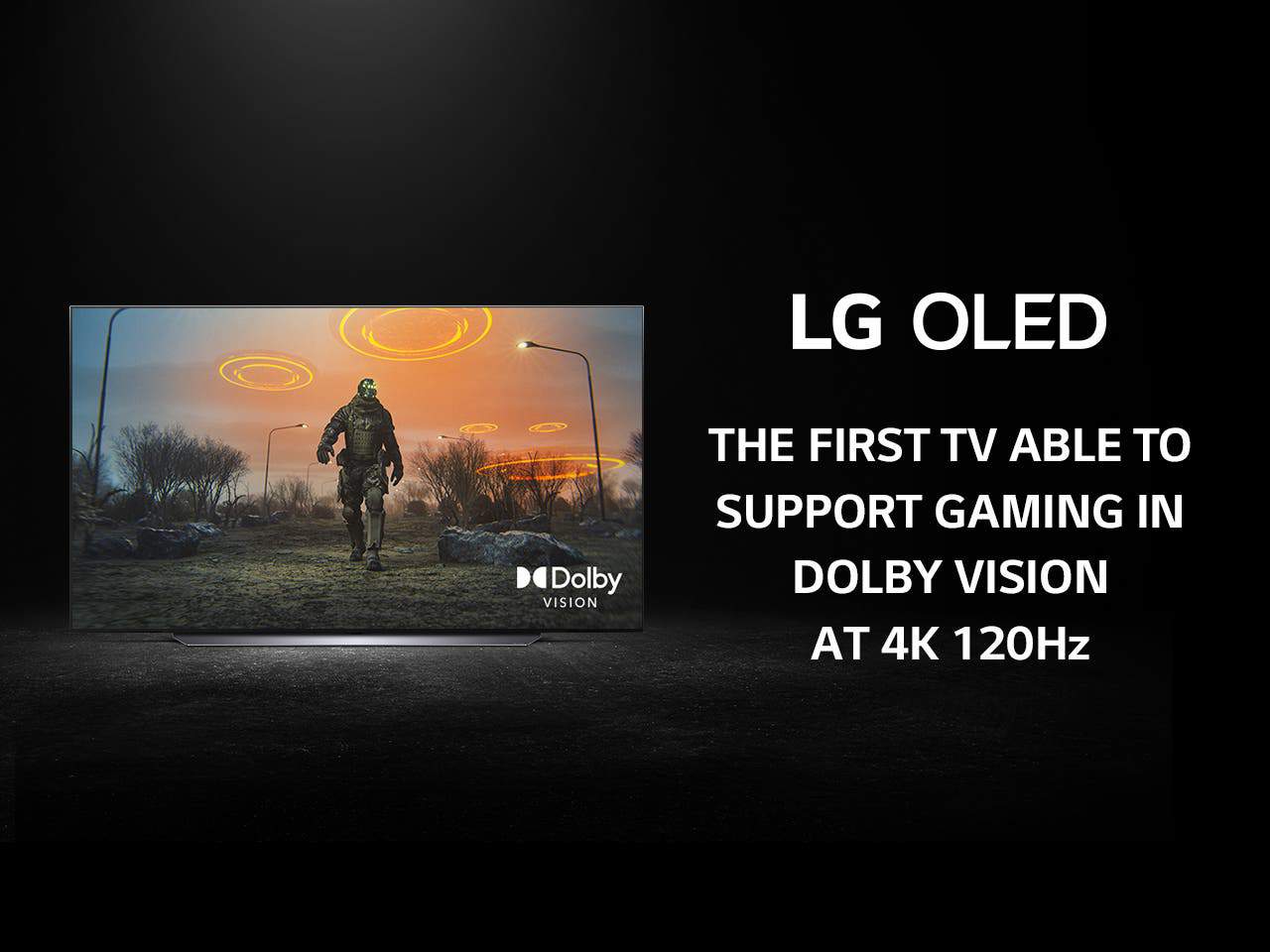 Moreover, Microsoft says that gamers will be able to see more vibrant colors, sharper contrast, coupled with brighter highlights. It is worth mentioning here that it is still unclear how exactly will that apply to other HDR games. A new Game Dashboard is also coming with the new firmware.

The Game Dashboard alludes to a floating menu. LG owners can use this dashboard to check which settings are enabled and configure their televisions. It will work with any 2021 LG TV that has Game Optimizer.

Aside from that, the Game Dashboard enables you to check the status of the black stabilizer of the TV, VRR (variable refresh rate), and even low latency. It also comes in handy to toggle between settings made for a specific genre. The game bar feature was original introduced on Samsung’s 2021 TVs, and more manufacturers are likely to adopt the idea in the near future.