Back in April, TCL has announced it is expanding the availability of its TCL 20 lineup. Now, the company has confirmed that many of the smartphones unveiled this year are heading to the United States. That’s another Chinese-based firm that will try its luck in Uncle Sam. So far, only a couple of Chinese firms have succeeded in the US market of smartphones. TCL may have a successful journey there, after all, the company owns the rights of Alcatel and BlackBerry two brands which the North Americans were familiarized with in the past. We are curious to see how the brand will perform with its own branded phones. The company is launching the TCL 20 Pro 5G, TCL 20S, and TCL 20E in the US. 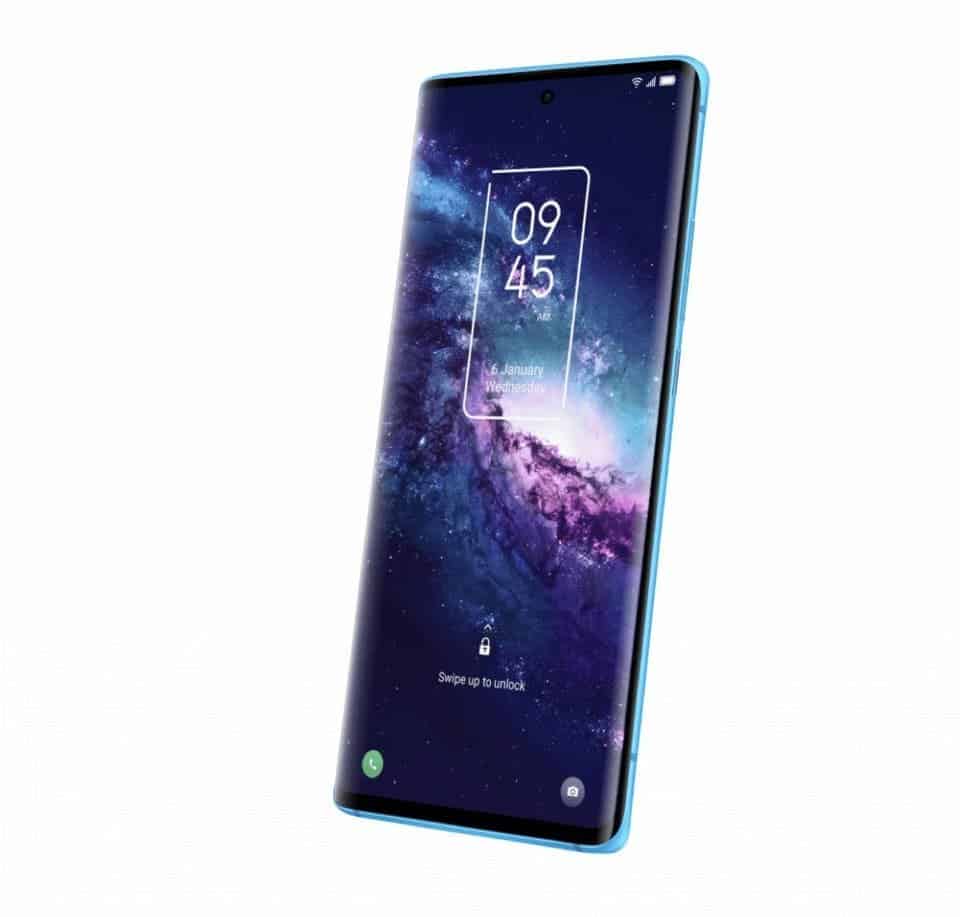 The TCL 20 Pro 5G currently is the company’s top offering in the 5G segment. The device is available from the Amazon platform in the United States for $499.99. Moreover, it is available in Moondust Gray and Marine Blue. The device is similar to the global variant. However, gets an improved 5 MP camera, which is a 2 MP module in the global variant.

The TCL 20 Pro 5G flaunts a 6.67-inch AMOLED display with curved glass and 2,400 x 1,080 pixels of resolution. Under the hood, the device has 6 GB of RAM and 256 GB of Internal Storage with microSD card support. The device has a Quad-Camera setup with a 48 MP main camera with OIS, a 16 MP ultrawide module, a 5 MP macro camera, and a 2 MP depth-sensing module. There is also a 32 MP front-facing snapper that sits on a centered punch-hole.

The device draws powers from a 4,500mAh battery with 18W fast-charging and 15W wireless charging. The handset also has a side-mounted fingerprint scanner and runs Android 11 straight out of the box. 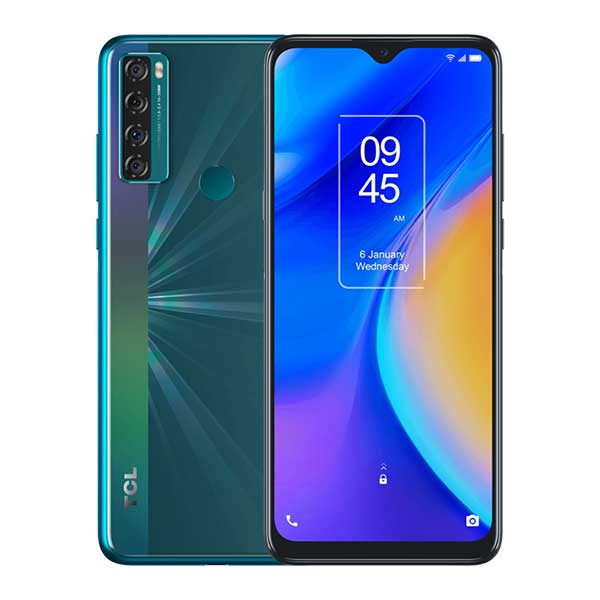 The TCL 20S arrives as a mid-range smartphone featuring the Qualcomm Snapdragon 665 SoC. It is paired with 4 GB of RAM and 128 GB of expandable storage. It flaunts a 6.67-inch AMOLED flat screen with a 16MP punch-hole selfie snapper. The device packs a Quad-Camera setup with a 64MP primary camera, an 8MP wide module, a 2MP macro snapper, and a 2MP depth-sensing module.

It draws powers from a 5,000mAh battery with support for 18W fast charging. The device will be available in Milky Way Black and Frosted Blue colorways. It costs $249 on Amazon.

The TCL 20 SE is an entry-level smartphone. It boasts the Qualcomm Snapdragon 460 SoC and comes with 4GB of RAM and 128 GB of Expandable storage. It also has a large 6.82-inch LCD screen with a 13MP waterdrop notch camera. The device is also available through Amazon and costs $189.

The TCL 20 SE boasts a Quad-Camera setup with a main 48 MP camera, a 5 MP wide, and a 2 MP macro and depth camera. The device draws power from a 5,000mAh battery. It’s available in Nuit Black and Aurora Green. 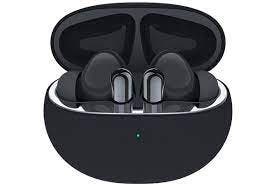 The company is also launching a true wireless earbud dubbed TCL Moveaudio S600. The device is available on Amazon at $99.99 in black, white, and grey colorways. The device comes with hybrid Active noise canceling and transparency mode. It connects via Bluetooth 5.0 and has smart wear detection for auto-pause and resume.