The popular insider Evan Blass, also known as @Evleaks, has published renders of the Oppo A16 mid-range smartphone. The device appears in four colors – white, black, beige and blue.

As you can see, the Oppo A16 is equipped with a drop-shaped display in the upper part for a single front camera. A triple camera is installed at the back, but the resolution of the sensors is not specified. The fingerprint scanner is located on the side of the case. 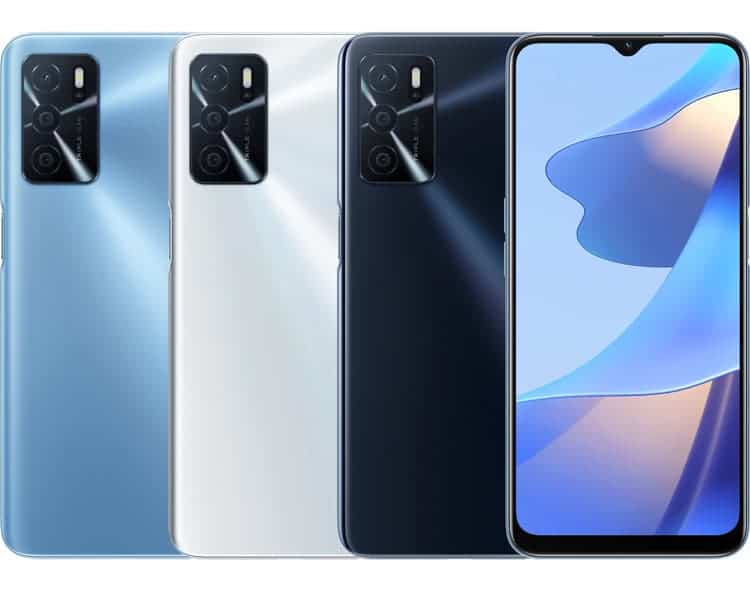 According to available information, it will be based on the MediaTek Helio G35 processor, which contains eight Cortex-A53 cores with a clock speed of up to 2.3 GHz, an IMG PowerVR GE8320 GPU and a 4G / LTE modem.

4 GB of RAM. will be available. Power will be provided by a powerful rechargeable battery with a capacity of 5000 mAh (with support for 10-watt charging).

The device will come out of the box with the ColorOS 11.1 user interface based on Android 11 operating system. No information on the estimated price is yet. 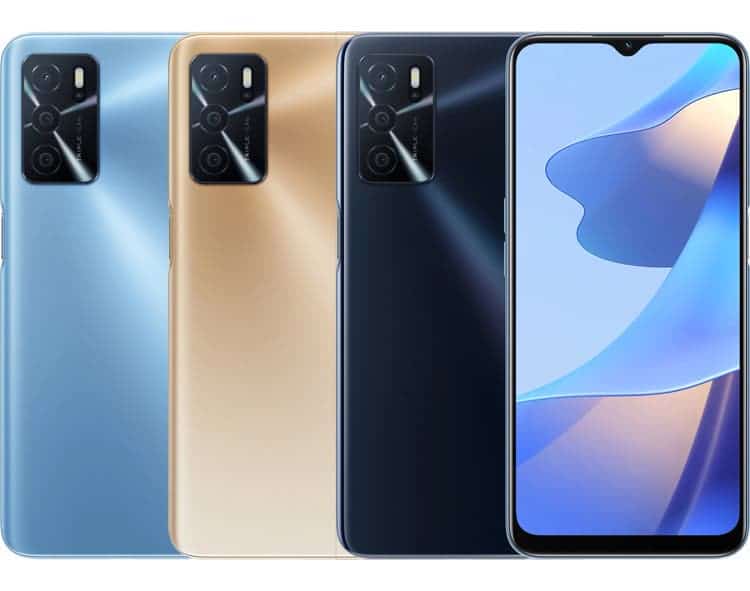 Oppo patent a smartphone with a dual-sided display

It is possible that the Chinese company Oppo will soon announce a smartphone, in which almost the entire surface of the body will be a touchscreen display.

The description of the device is available in the database of the World Intellectual Property Organization (WIPO). LetsGoDigital website in collaboration with Concept Creator, has published high-quality renders of the device, created on the basis of patent documents.

As you can see in the image, the screen will cover the entire front, the left side edge and about three quarters of the rear panel.

The smartphone does not have a front camera. Users will be able to shoot self-portraits on the main camera, using the rear display area as a viewfinder.

As for the rear camera, it contains four optical units with image sensors, in a vertical alignment. Below them is an LED flash.

The device will have physical control buttons on the right side. In addition, the USB Type-C port is present. About when the device with the described design may appear on the commercial market, nothing has been reported.

According to some recent reports, in the second half of this year, we will see new foldable devices from Samsung, Xiaomi, Oppo and Vivo.