The fact that Samsung will host an Unpacked event in August is known to many who are interested in the world of high technology. It will be an improtant event for the company, where it will show what progress it has achieved in creating foldable devices, and will also release smartwatches with the new Wear software platform. Today, We can tell you what cameras the Galaxy Z Fold 3 will offer.

In total, the smartphone will receive five cameras, and one of them will be subscreen. Yes, contrary to earlier information and renders of the Galaxy Z Fold 3, this time they promise that the camera will still be under the display. It will be a 16 MP sensor with a size of 1/3.09ʺ and it will be hidden under a flexible panel. While the 10 megapixel Sony IMX374 sensor on the external display will not be under the display.

The main camera is triple and did not set records for the number of megapixels. We will have three sensors with the same 12MP resolution. Sony IMX555, Samsung ISOCELL 3M5 (telephoto, 2x optical zoom) and Samsung ISOCELL 3L6 (wide angle).

As a reminder, the Samsung Galaxy Z Fold 3 is has a flexible 7.55-inch screen, a second 6.23-inch display, Snapdragon 888 chipset, 4,380mAh battery and 512GB of flash storage. The smartphone will run Android 11 with OneUI shell. 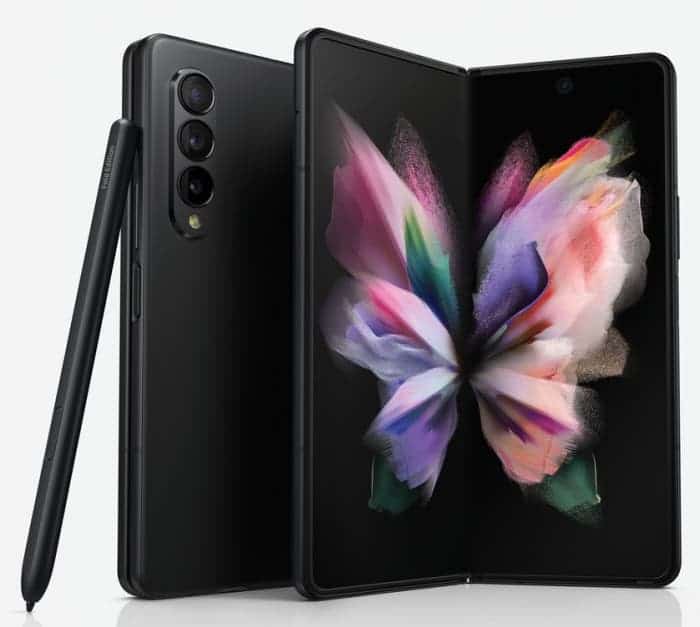 The device has a clamshell format. On the renders, it appears in four colors – gold, black, dark green and purple. 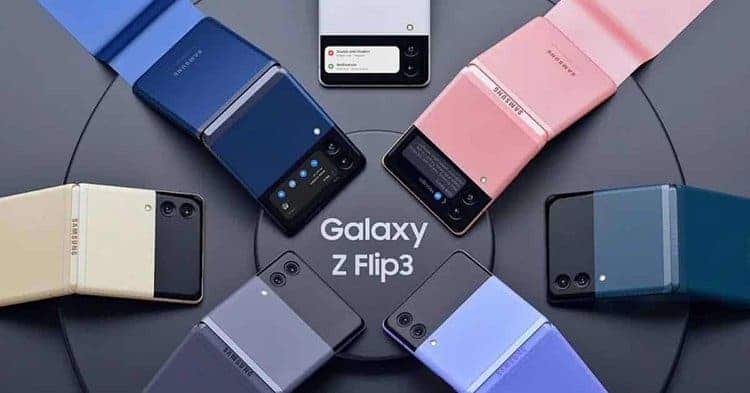 The device is has a 6.7-inch flexible display with a 120Hz refresh rate. This screen will get a small hole for a 10MP selfie camera.

On the outside of the case, there will be an auxiliary 1.9-inch display. Next to it will be a dual camera with optical elements in a vertical allignment. This is a 12-megapixel main unit and a 12-megapixel module with ultra-wide-angle optics. 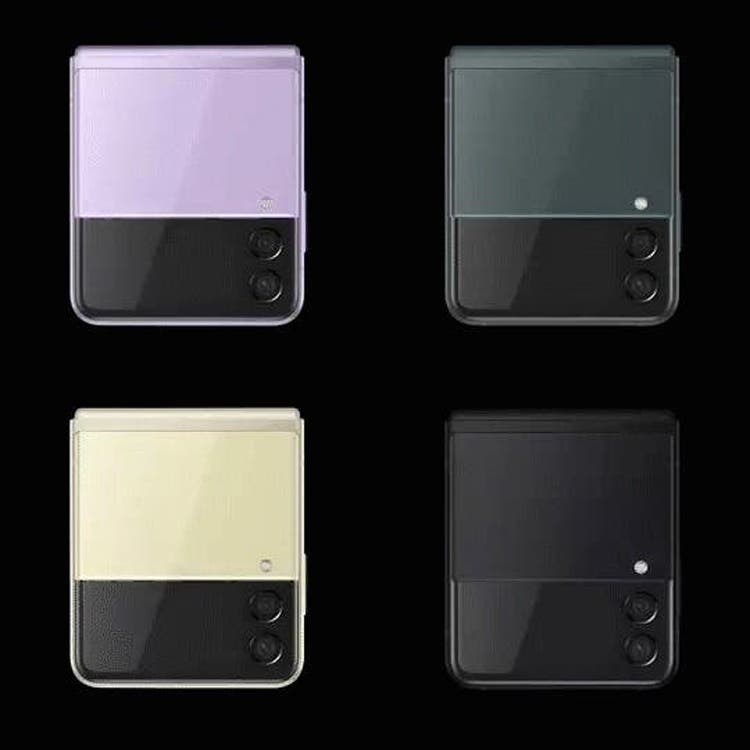 The Galaxy Z Flip 3 will include a Qualcomm Snapdragon 888 Plus processor; with a clock speed of up to 3.0 GHz, 8GB of RAM; and a 3300mAh battery with support for 25W charging.

Finally, it talks about the presence of a USB Type-C port and a capacitive fingerprint scanner. The smartphone will receive protection from moisture and dust. 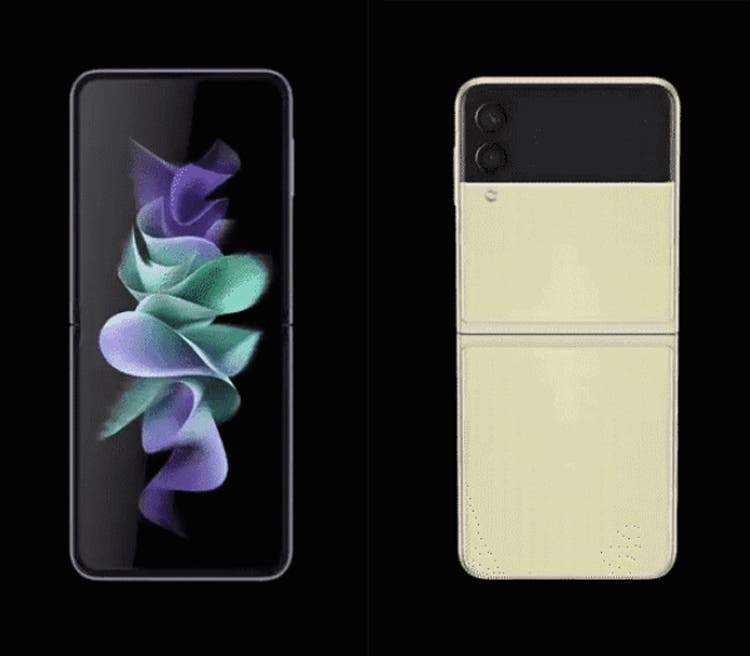 Previous Realme will partner with a famous camera brand

Next Huawei is recruiting a large number of chip talents globally