Samsung is expected to stick with tradition. The tech behemoth will launch a customized, special Galaxy Z Flip 3 Thom Browne edition. Next month, Samsung will be hosting its much-awaited Galaxy Unpacked event. However, the rumor mill is already churning out speculations surrounding the devices to be announced at the event.

As expected, there’s a lot of hype around the company’s upcoming foldable display devices such as the Galaxy Z Flip. While the internet is already teeming with all sorts of speculations surrounding the hotly-anticipated foldable phones, a myriad of new renders of the Samsung Galaxy Z Flip 3 has been spotted on the web. 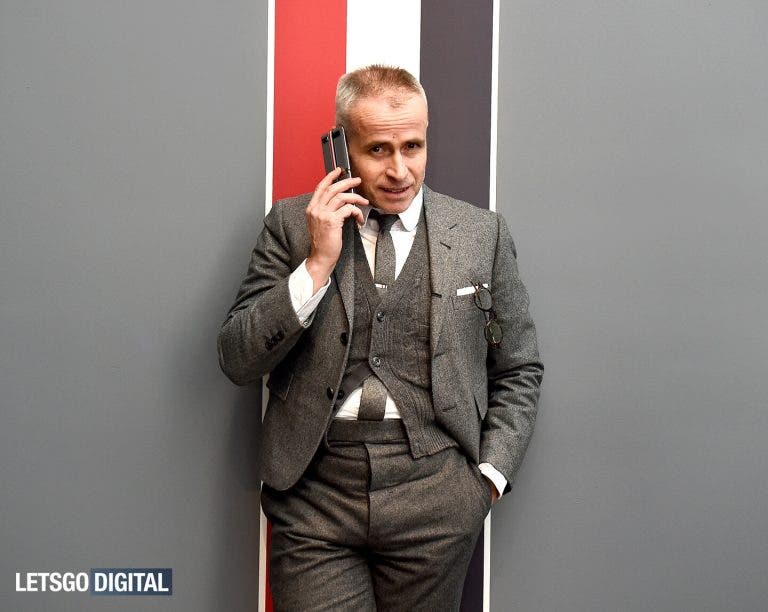 The Z Flip 3 can be seen in the renders with an eye-catching tri-color stripe on the front, as well as at the back of the smartphone. 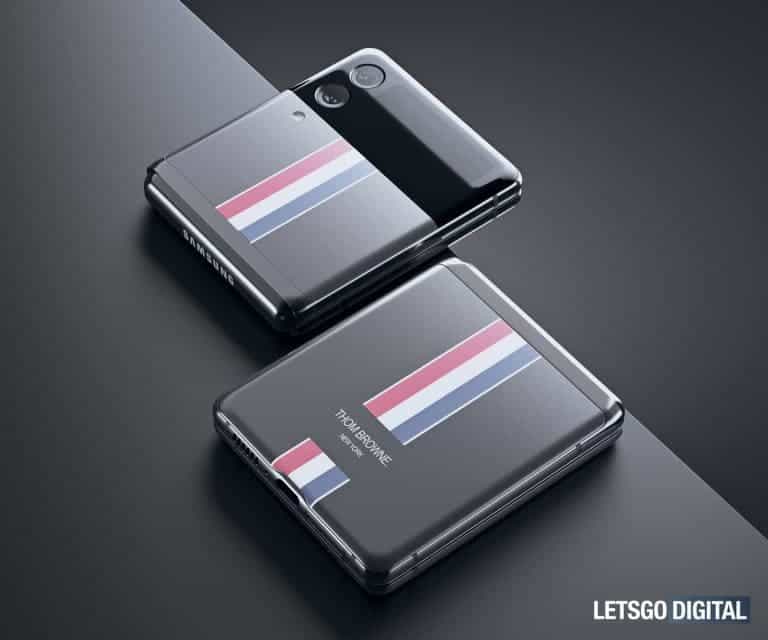 Aside from that, the site claims that Samsung might launch a Galaxy Z Fold 3 Thom Browne edition as well. However, due to the lack of confirmation, the site only shared renders of the Flip variant.

If the renders are anything to go by, the Samsung Galaxy Z Flip 3 Thom Browne edition of the Galaxy Z Flip 3 could boast an impressive array of features. On the photography front, the phone will feature a dual-camera setup. Aside from that, it will sport a large OLED display, and LED flash. The side houses a fingerprint module and a USB-C port.

Under the hood, the phone packs a powerful Qualcomm Snapdragon 888 chipset, coupled with 8GB of RAM. Furthermore, it will offer a hefty 256GB of onboard storage for you to save your favorite multiple files without worrying about running out of storage space. 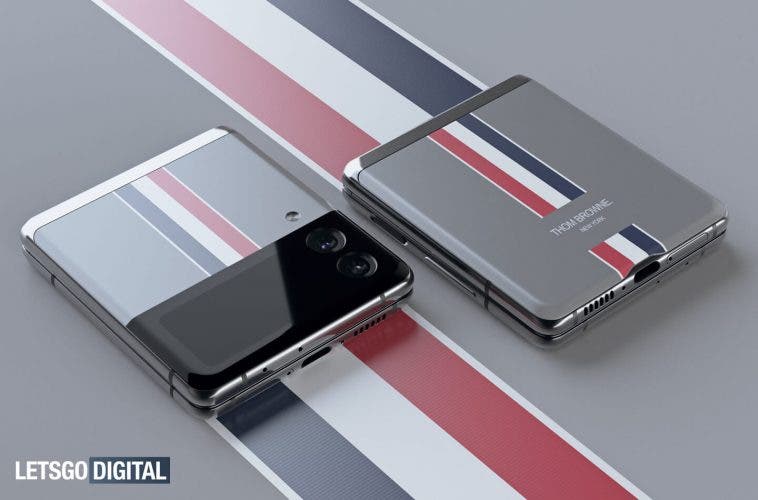 The Z Flip 3 will run Android 11 with One User Interface (UI 3.1.1) on top. In the optics department, the foldable phone will house a 10MP front shooter, along with a 12MP dual camera. Upfront, there’s a foldable super AMOLED Infinity-O display.

As far as connectivity is concerned, the Z Flip 3 will have all basic wireless and connectivity elements such as NFC, Bluetooth version 5.0, and Wi-Fi 6. There’s a 3,300 mAh battery with 15W charging support. In addition to that, the phone will have an IPX7 rating for water and dust resistance. 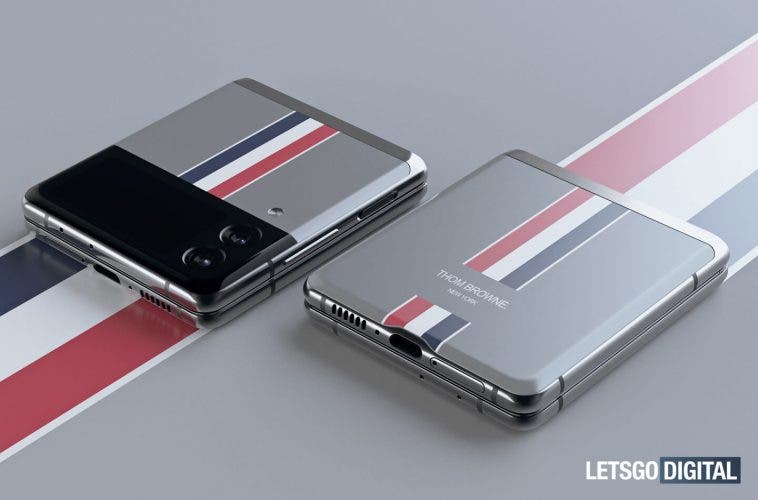 In terms of pricing of Samsung Galaxy Z Flip 3, details are few and far between. However, industry watchers claim that the foldable device will carry a more affordable price tag than its predecessors. Samsung is likely to share more information about the device in August at the Galaxy Unpacked event.