There are plenty of flash moments that are too fast to be captured. For example, when you snap a picture of a dancer, then his fast moves can make your camera incompetent. Either fully missing the highlight or just getting a blurry picture. In such context  you just wish your phone could be faster for those fast-moving objects or impromptu moments. Maybe like the super-fast cameraphone, Blackview A100, recently launched by the Blackview brand.

Blackview A100 can auto-focus as fast as 0.03 seconds and support burst shooting up to 10 fps (10 frames per second). That means you can capture shots quicker, while keeping them sharp and in focus. As we all know, getting the image in focus is crucial to have the full amount of details. Otherwise pictures can get blurry and ugly. Normally focusing on static subjects is not tricky, but getting a moving subject in sharp focus can be a huge challenge. But not for Blackview A100. 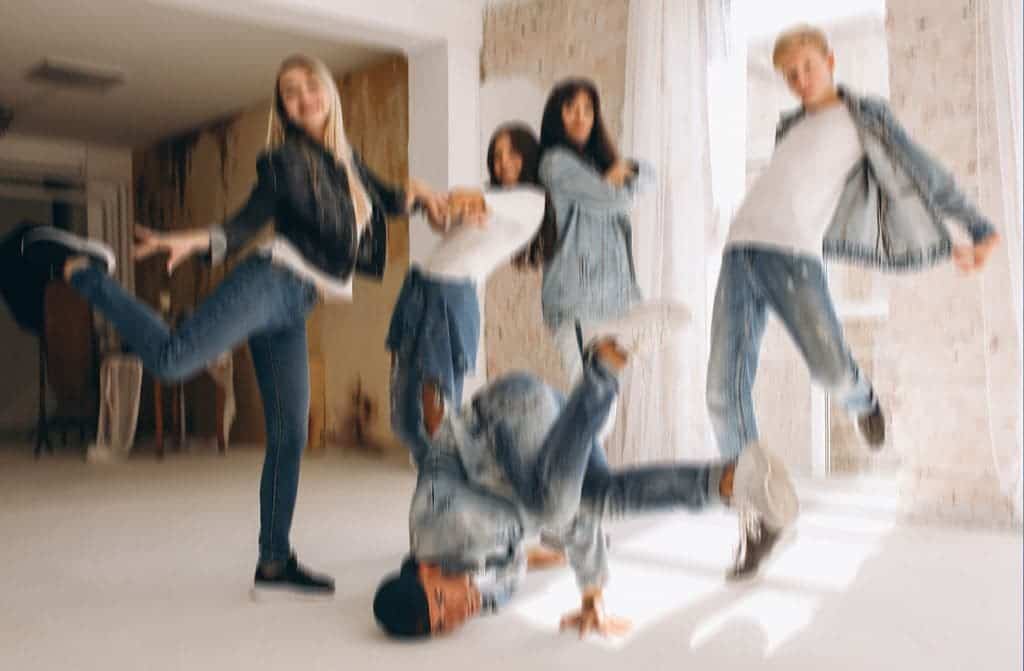 Blackview A100 after all uses advanced Dual Pixel Autofocus (DPAF) technology. It’s an increasingly popular smartphone camera feature, particularly at the flagship end of the market. Because it provides both smooth and consistent focus for a wide range of photo and video applications. And video is where DPAF can really shine, providing quick and accurate focus without the lens zooming in and out seeking focus. Most importantly, DPAF excels in tracking a moving subject in both video and still modes. Rarely suffering that super-frustrating moments, where your camera starts hunting for a new focal point.

Unlike most entry-level phones using the slow and unreliable Open-loop VCM system. Blackview A100 adopts Closed-loop VCM for a much faster-focusing speed and shake compensation. While taking a picture  the position sensor will detect and immediately inform the VCM to adjust if there is a camera movement. The VCM will then move the lens to the corresponding position. 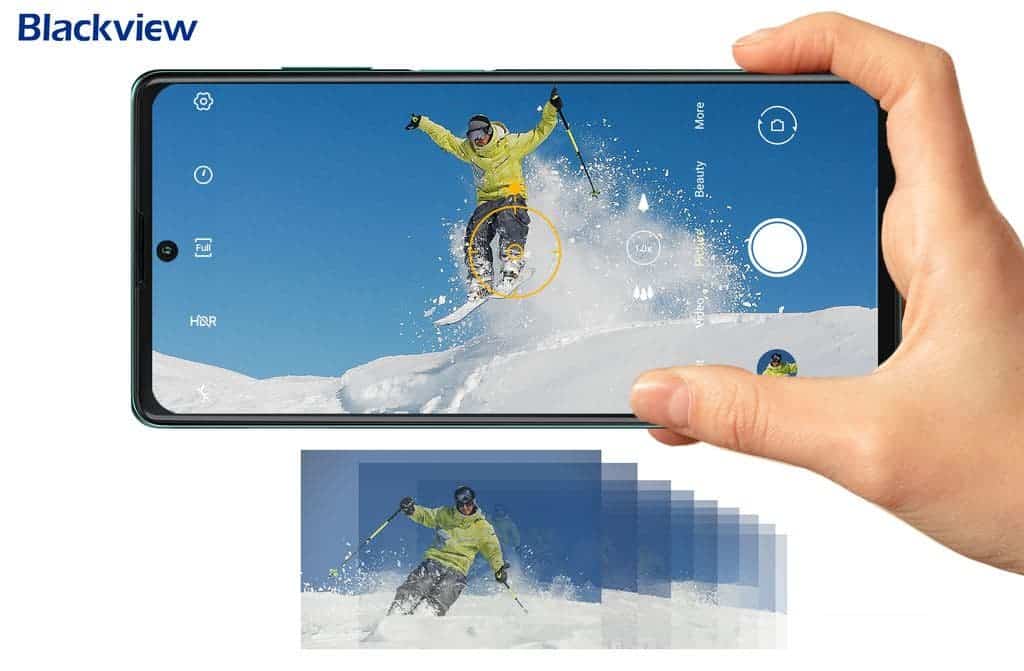 All these technologies make A100 super fast for photos and stand out from the competition of its peers. More features that make it even more exceptional for photography include HDR video, night mode and PortraitColor (artfully grey the background for a studio-style portrait). Which are usually reserved for flagship devices.

Some picky users may find it unsatisfying, that Blackview A100’s sensor resolution is only 12MP. But It’s just one part of the whole picture. High pixel sensor do not necessarily result in high quality pictures and vice versa. Let’s take iPhone as  an example. High-end photography phones like iPhone 11 or iPhone 12 also use “just” 12MP sensors.

Technically, the actual number of pixels is just one of the factors contributing to the final image. More important is pixel quality in a camera sensor, especially when it comes to smartphone cameras. Although Blackview A100’s  has only 12MP, it has exceptional pixel quality in each pixel unit by packing a massive 1.4μm pixel size.  Which can capture more light and reduce the amount of noise to improve the photo quality. Blackview A100’s main CMOS image sensor (Sony® IMX362) is top-notch after all. Specs on paper are one thing, but it’s the final image result that matters. Isn’t it ? 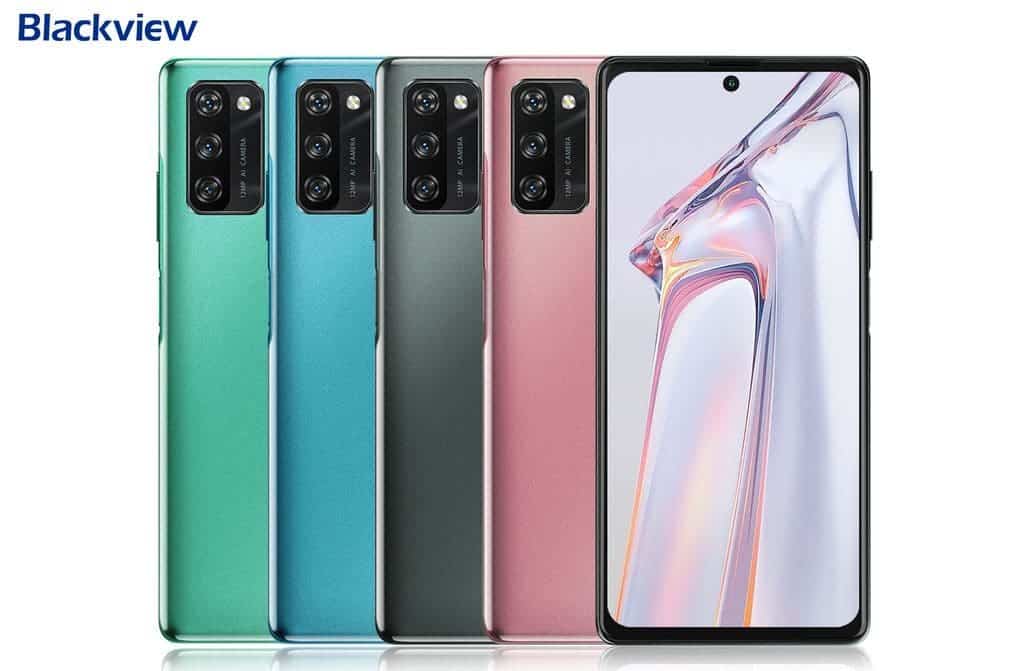 Another good thing about condensing the pixel number to 12MP is that it increases the storage speed, as pictures with higher resolution usually take more time to process. Standing out with the superb camera, Blackview A100 is also eye-catching in appearance. Featuring a starry-shining back, made fingeprint resistant by using the advanced vacuum plating technology. Four stylish colors are available too. Priced at just $249.99, the phone equipped with above-average configurations, making it an absolute performance beast.

You can always visit the official website to learn more about it. Or just get it straight away of course.

Next Huawei P50 series gets a tentative launch date