The most difficult task for any company is the expectations of consumers, what they want to see in the product for which they will pay money. Samsung, like any other company, also tries to guess and offer what users want. One of these pleasing smartphones is the Samsung Galaxy S20 FE; which is to have a successor in the fall – the Samsung Galaxy S21 FE.

Despite all the fears and not the most optimistic predictions that the Galaxy S21 FE has been canceled, the smartphone should still be released. True, the company had to abandon the idea of ​​releasing one version with the top-end Snapdragon 888 processor. To solve the problem with the shortage of chips, they will release a version with the proprietary Exynos.

It looks like work on the Galaxy S21 FE is complete and has been sent to receive the required certifications. It was recently spotted on the website of the US Federal Communications Commission (FCC), and now it has appeared in the database of the Chinese certification agency TENAA. Its certification in China suggests that the smartphone will be available not only in Europe and the United States, as previously predicted.

Given earlier information, we can say that the smartphone will offer support for 45W fast charging, NFC and Bluetooth 5.0, as well as the Snapdragon 888 platform. Outside of China and the US, it should be available in the Exynos 2100 or another chip made by Samsung. 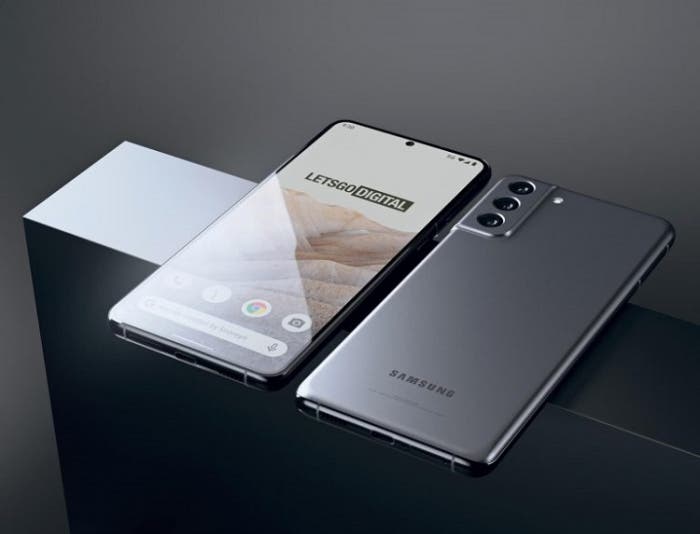 The South Korean giant Samsung Electronics yesterday published its forecast for the second quarter results; which will be available in full at the end of the month. The company expects second-quarter operating income to increase 53% to $ 11 billion; beating analysts’ expectations and breaking the season’s record set in 2018.

Also, as a reminder, analysts had expected a 38% increase in profits; so the company’s own forecast turned out to be more optimistic. Revenue of Samsung Electronics should increase by 19% YoY to $ 55.5 billion. Revenue of the division, engaged in the sale of semiconductor components, should increase by 20% or more YoY, analysts say. Demand for memory chips fueled prices in the second quarter; operational prices rose by an average of 15%, solid-state ones – by 3%, according to IBK Securities experts. The profitability of Samsung memory production has certainly improved due to the increased use of EUV lithography and 10nm-class technology.

Next Blackview A100, fastest cameraphone among $300 peers