Chinese manufacturing giant, Xiaomi, has been doing quite well in the smartphone market. Over the past few years, its MIUI system has been one of the selling points of this company. However, since the launch of MIUI 12, it has not been a bed of roses for Xiaomi. The system is plagued with a plethora of issues many of which the company has solved. However, it appears that as it solves one, another appears. Xiaomi had to subsequently release the MIUI 12.5 system which tackles most of the issues. However, many users still believe that the MIUI 12.5 did not live up to expectations. This means that the upcoming MIUI 13 has a huge responsibility. This system will have to almost completely overhaul the existing MIUI 12 system. 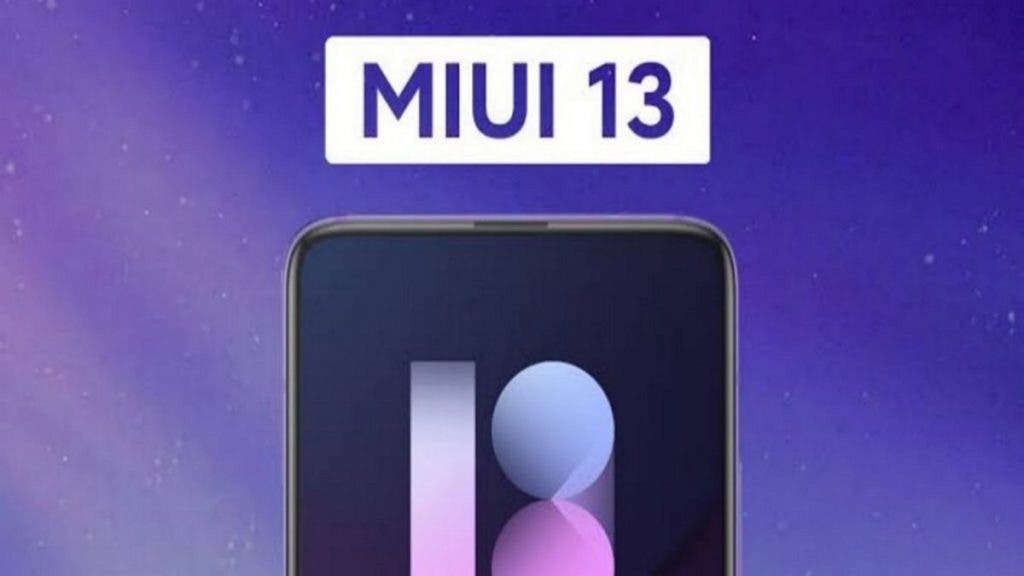 From the reports so far, the MIUI 13 may officially arrive on July 16. This information is coming from leak documents in MIUI’s file manager. The compilation of the first beta version (21.6.7) is on the way. There are reports that the company will commence small-scale internal testing from July 7 to July 16.

The latest MIUI system has the code name Renoir (Renoir, painter) and the compiled version of MIUI 12 is 21.7.5. This beta is already available since yesterday (July 6th). According to reports, the 21.7.5 version may be the last version of MIUI 12.5. The official log of this system shows that it fixes the abnormal status bar and notification bar. It also solves the problem of garbled characters in the notes input.

If the timing of MIUI 13 is credible, Xiaomi’s new phones in the second half of the year will undoubtedly use this system. According to rumors, the Xiaomi Mi MIX 4 which will arrive in mid-to-late August will likely debut MIUI 13

Devices to get MIUI 13

Furthermore, it may interest some users that the pretty old Xiaomi Mi 6 will still get MIUI 13 update. The Xiaomi Mi 6 is now a “golden boy” for Xiaomi. According to Lei Jun, after four years, the Xiaomi Mi 6 still has over 2 million users. This is quite impressive from Xiaomi’s perspective.

The speculations so far show that the MIUI 13 will focus on the “distributed menu”. It will come with more content options, including photo and video, health, smart home, battery and power, car, office and productivity, travel, multi-device interconnection, privacy protection, cloud services, basic tool services, etc. Furthermore, this system will support cross-screen collaboration and operation with computers, tablets, and TVs.

Next China's war on cryptocurrencies reaches a new level