We’ve entered July and the OnePlus Nord, the device that started the company’s mid-range series is about to complete its first anniversary. OnePlus will celebrate the occasion by bringing the long-awaited sequel. The device will bring important changes and today has confirmed some of the features we can expect in the new smartphone. Furthermore, it seems that the company has accidentally confirmed the OnePlus Nord 2 launch date for July 22. 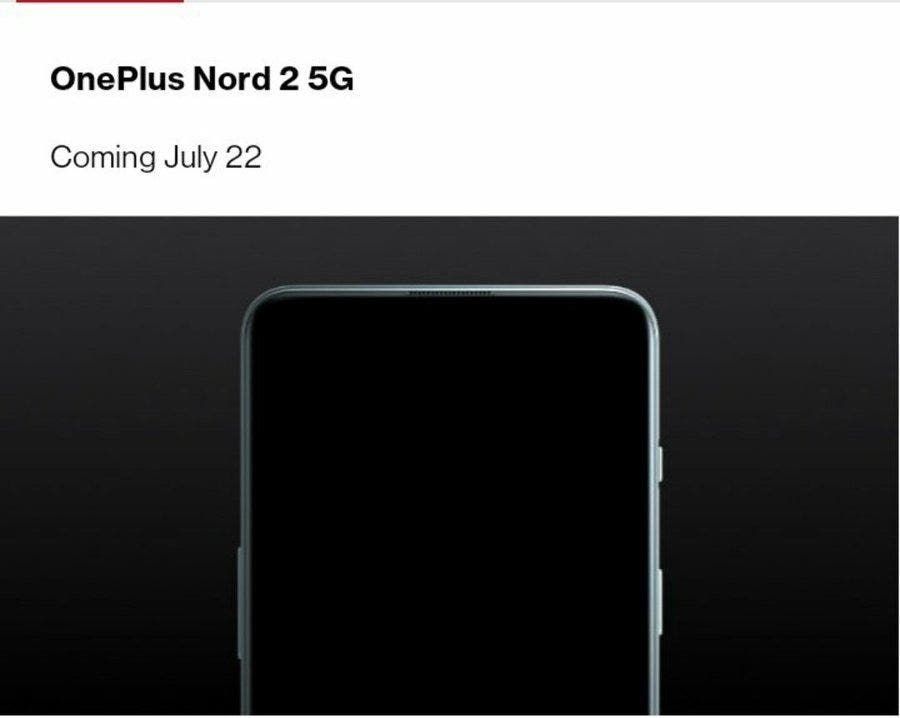 According to OnePlus, the OnePlus Nord 2 will indeed come with the MediaTek Dimensity 1200. This will be the first OnePlus smartphone to go the MediaTek’s route. It shows how the Taiwanese firm is achieving relevancy again with its very good Dimensity lineup. Curiously, OnePlus clarifies that this is a custom version of the Dimensity 1200 SoC. The company has been working closely with MediaTek to enhance the AI-based features of the platform.

“The collaborative AI work completed on top of MediaTek’s  Dimensity  Open Resource Architecture  brings a host of new AI-based features to the OnePlus Nord 2 5G to enhance the user experience across various touchpoints. To highlight the new AI capabilities of the chipset, OnePlus and MediaTek have chosen the name Dimensity  1200-AI to distinguish it from  the standard  Dimensity  1200,” said OnePlus in a statement. 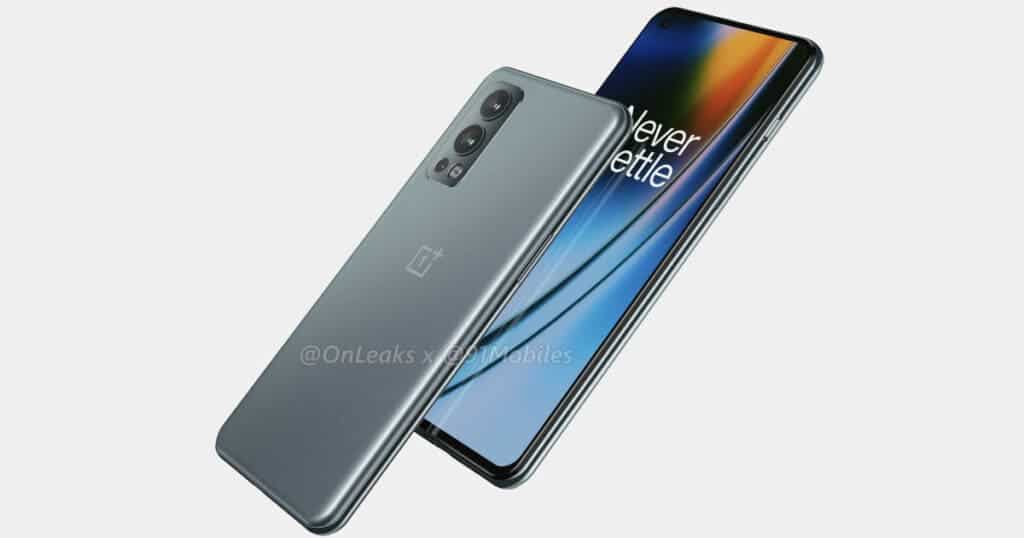 OnePlus also states that the new OnePlus Nord 2 will offer a premium camera performance. The device will also pack improved display technology thanks to AI Color Boost Technology. It will offer a better gaming experience with low latency, efficient thermal management, and low power consumption. The new chipset will be marketed as Dimensity 1200-AI.

Judging by the phone’s design renders, the device will come with a 6.43-inch Full HD+ (2,400 x 1,080 pixels) resolution and AMOLED technology. IT also has a single punch-hole cutout in the top-left corner. The display offers a 90 Hz refresh rate and an in-display fingerprint scanner. The device passed by AI Benchmark with 8 GB of RAM. However, we can expect one more variant with 12 GB of RAM.

The device packs a triple-camera setup. It will have a 50 MP Sony IMX766 sensor, an 8 MP ultra-wide-angle lens, and another 2 MP camera. Further, for selfies, it will have a 32 MP camera inside the punch-hole. The device will not bring massive improvements in battery life with a 4,500mAh battery. It will be fed through a USB Type-C port with 30W fast-charging support. Of course, we can expect OxygenOS 11 straight out of the box and at least two major Android upgrades.