The Vivo S10 is slated to launch this month. The Chinese tech company confirmed the impending launch of the much-awaited V Series successor by releasing a statement on its official Weibo account.

Vivo took the wraps off its S9 series back in March. Now, the popular handset maker is all set to unveil the S10 series on July 15. Vivo did not divulge how many models the S10 lineup will comprise of.

However, GSM Arena suggests that the lineup with includes a Pro model. This prediction is likely to come to fruition, considering that the Pro model appeared on the series’ posters shared on the company’s Weibo account.

Corroborating earlier reports that suggested Vivo is planning to launch the successor of its well-received V Series smartphones. In its official Weibo post, the company revealed that it has roped in Blackpink’s Lisa and Chinese singer Cai Xukun as the official spokesperson for the impending S10 series. 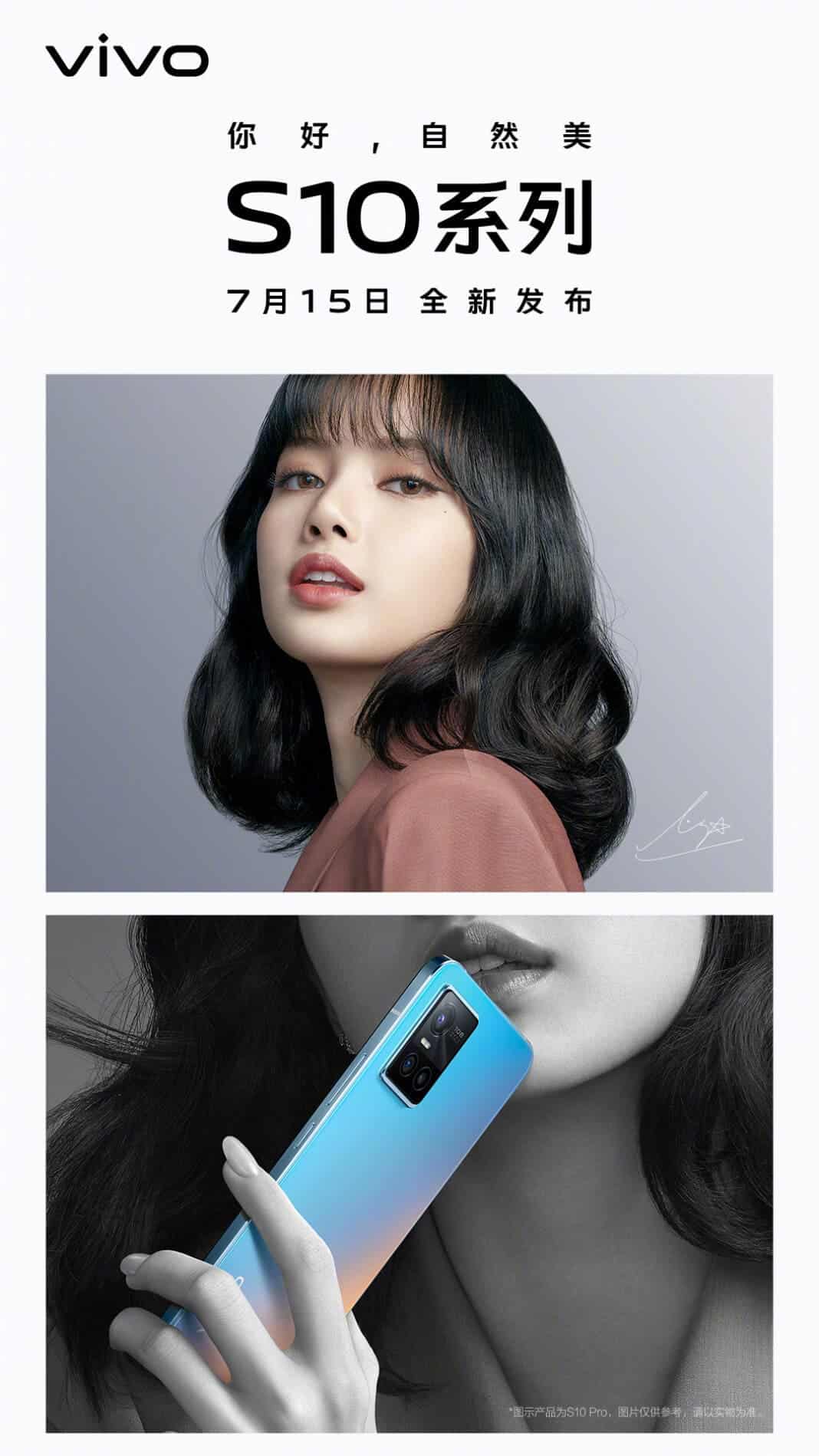 The text in Chinese at the bottom of the poster suggests that the phone shown is the Vivo S10 Pro. The S10 series predecessor had two smartphones including the Vivo S9 and the Vivo S9e that packed the Dimensity 1100 and Dimensity 820 chipsets, respectively. There is a possibility that the S10 lineup could include only the S10 and the S10 Pro models.

If previous leaks are anything to go by, the S10 Pro will be Vivo’s first phone to house a 108MP camera. This speculation is further confirmed by the poster that implies the Vivo S10 Pro will come with a jaw-dropping 108MP camera.

Aside from that, the S10 Pro will sport a 6.44-inch FHD+ 90Hz AMOLED display. It will feature a larger notch to accommodate 44MP dual cameras on the front. Details about the auxiliary cameras are still scarce. Under the hood, it will pack a powerful Dimensity 1100 chipset, paired with 8GB, and 12GB of LPDDR4x RAM. 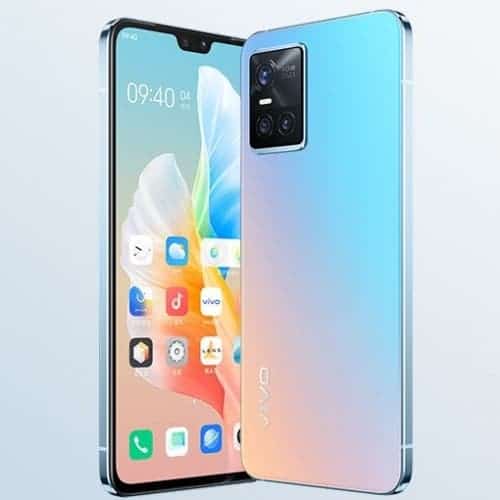 As far as built-in storage capacity is concerned, the S10 Pro is expected to come in 128GB, and 256GB of UFS 3.1 storage models. It is also speculated that the phone will be backed by a battery that supports 44W rapid charging. Other notable features the S10 Pro is likely to come with include NFC support, in-screen fingerprint sensor. It will probably run Android 11 OS with OriginOS 1.0 UI on top.