Apple is likely to launch its next-generation MacBook Pro without the controversial Touch Bar. The Cupertino-based tech behemoth is reportedly gearing up to unveil a MacBook Pro lineup this summer. The imminent device is expected to a new design, and pack upgraded Apple Silicon processors.

The Touch Bar was introduced on the MacBook Pro in a bid to revolutionize the laptop and the way they are used. Much to Apple’s chagrin, it failed to garner popularity among users. The concept had a lot of potentials, but now it appears that the company will be removing the Touch Bar from its powerful notebooks for good.

New MacBook Pro Will Come Without The Touch Bar

The DSCC (Display Supply Chain Consultants) analysts are now confirming one of the aforesaid rumored changes. Apple will be replacing the Touch Bar with a traditional function row. Earlier this week, DSCC published a new report claiming that the Touch Bar is one of the largest use of OLED screens at the moment.

However, DSCC sources suggest that the world’s largest tech firm is planning to “cancel the Touch Bar” on its upcoming MacBook Pro. Aside from that, the company will be using OLED displays in the iPad series over the next few years. It can be recalled that last year’s M1 MacBook Pro featured the Touch Bar. 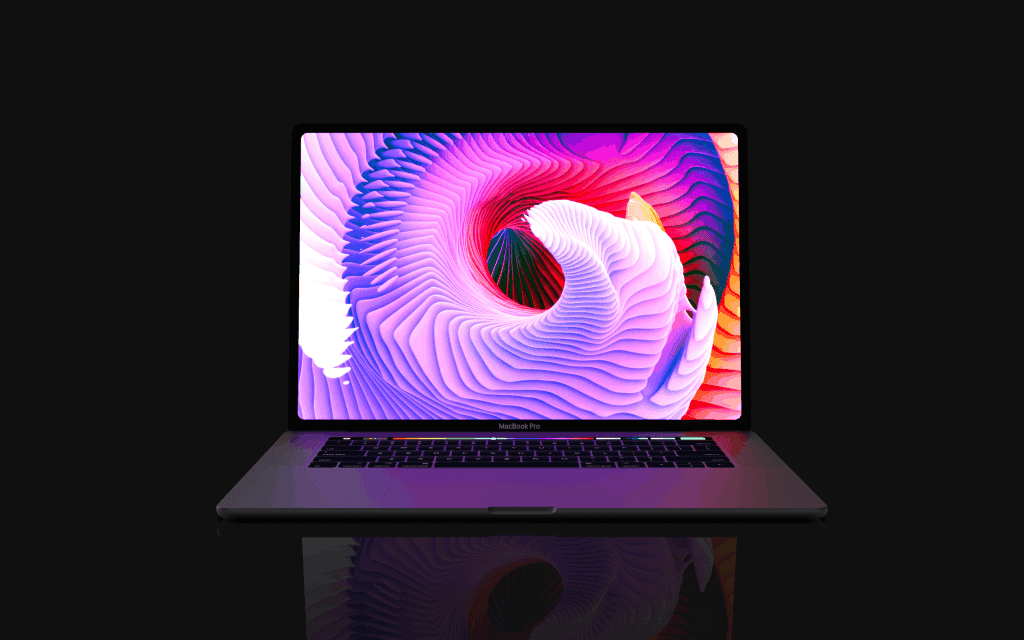 The Touch Bar was introduced back in 2016, but users never considered it as a much-needed feature. Most users fancied using physical keys that can be pressed, instead. About five years after introducing the feature, Apple is finally paying heed to users’ complaints.

Furthermore, Bloomberg and Ming-Chi Kuo have revealed that the upcoming MacBook Pro is likely to undergo a radical overhaul, according to MacRumors. For those unaware, the Touch Bar alludes to an OLED display that replaces traditional function keys.

Other Changes That Are Expected In The New MacBook Pros

Apple will use its M1X chipset to power the next-generation MacBook Pros, per WCCFtech. This piece of information comes from Apple analyst and iOS developer Dylan. Regrettably, Apple is likely to revamp the MacBook Air, which will pack a less powerful M2 chipset. 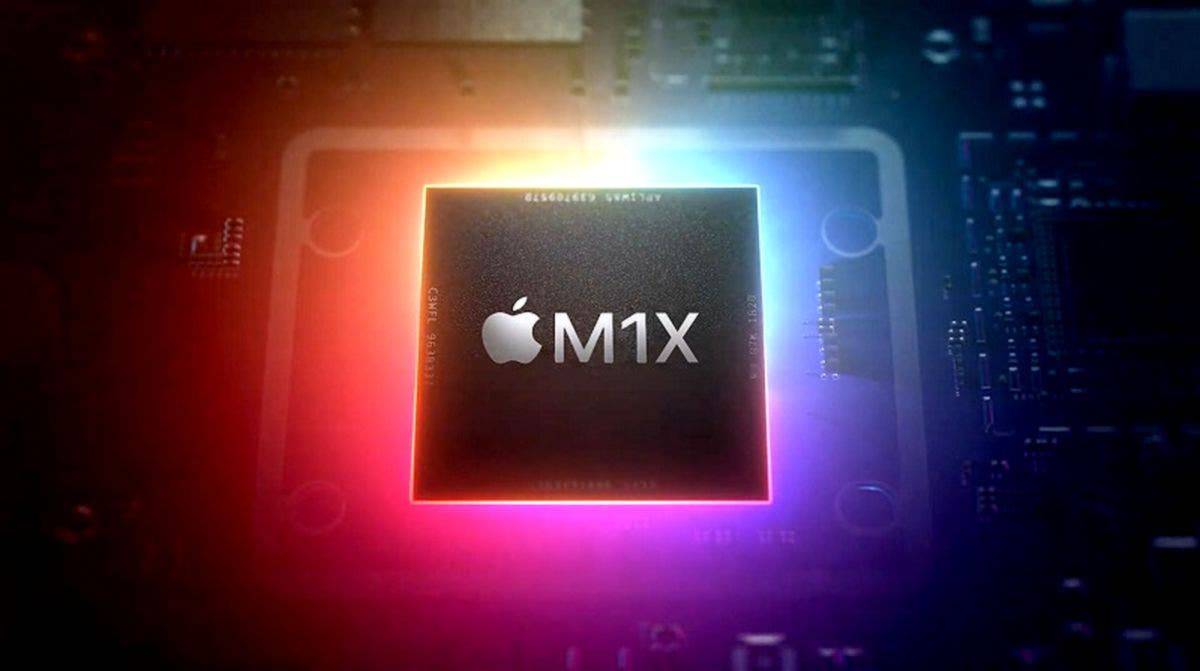 The M1X chipset will be made using TSMC’s N5P process. This is an upgraded version of the 5 nm node, which is used for the M1. Moreover, the chip could boast the same core architecture used for the M1. These include Icestorm and Firestorm that can be found in the A14.

Dylan suggests that the M1X will come with a 10-core CPU, along with 2 efficient and 8 big cores. The GPU core count can be quadruped or at least doubled. Aside from that, he claims there will a new Mac mini powered by the M1X.