Apple places orders for OLED panels for iPad Pro and MacBook Pro devices. These new devices will release in the next few years. As per reports, the company aims to launch 11” and 12.9” tablets. Apple recently announced M2 Pro-based Macbook and Mac mini for the first time in January.

And, these tablets are going to release in 2024. Moreover, Apple wants to release laptops with new panels in 2026.

Notably, the company is planning to consider foldable phones. However, we are still unsure about it. Apparently, Apple is using LCD for iPad Pro 11 and iPad Pro 12.9 tablets.

These new panels are still in the development phase. And, these panels have limited scale manufacturing. Therefore, we will have to wait for some time for the final prototype. 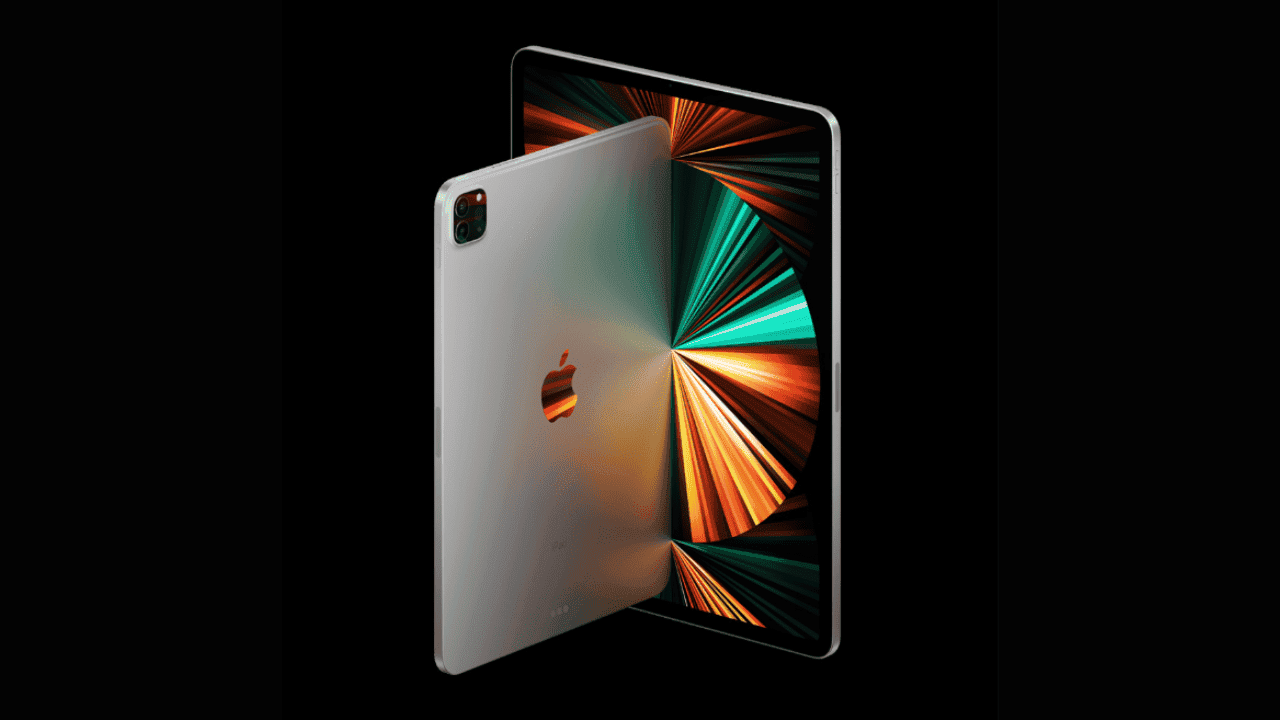 Similarly, MacBook Pro with 14” and 16” screens has a similar situation.  As of now, the company is using OLED for the touch bar. This feature was removed from notebooks released in 2022.

As per reports, the first device to have a micro-LED display is Apple Watch Ultra. The device will be available to users at the end of 2024.

Why OLED Panels For iPad Pro?

Apple aims to bring more competition into the market. For this, the company aims to introduce OLED into its new devices. Ultimately, this addition will help Apple in reducing the panel price.

For now, LG and Samsung Display may supply the new panels. The reason is that these companies have strong ties with Cupertino. Currently, Cupertino is sourcing panels for iPhones. Apple now aims to reduce its dependency on sourced parts.

The best part about OLED displays is that they consume less power. On the other hand, LCD requires more power to operate. Moreover, OLED displays feature self-emitting pixels. Moreover, it has no backlighting.

Read Also:  Samsung's OLED Touchscreen Laptops: Will they live up to the hype?

Therefore, these displays will ultimately increase the battery life of your device. There will be an improvement in the contrast ratio.

Next Still Sharing Your Netflix Password? Prepare to Pay More by the End of March!

Samsung’s OLED Touchscreen Laptops: Will they live up to the hype?