Recent reports about Netflix suggest that the streaming giant has plans to crack down on password sharing. This has been an ongoing issue for Netflix for a while. And there have been reports suggesting that Netflix password sharing has caused the company to see a downfall in terms of revenue.

Well, Netflix has finally decided to take the proper steps to recover. The streaming giant revealed some key details about password-sharing measures in the earning report yesterday. And according to that, the streaming giant is likely to enforce new rules in the coming months.

If you missed it, Netflix has already started testing a paid password-sharing plan in Latin American countries. This testing commenced last year, prompting users to pay an additional fee to share their Netflix password. And if they did not pay the add-on fee, they could not share their login credentials with those who did not reside in the same household. 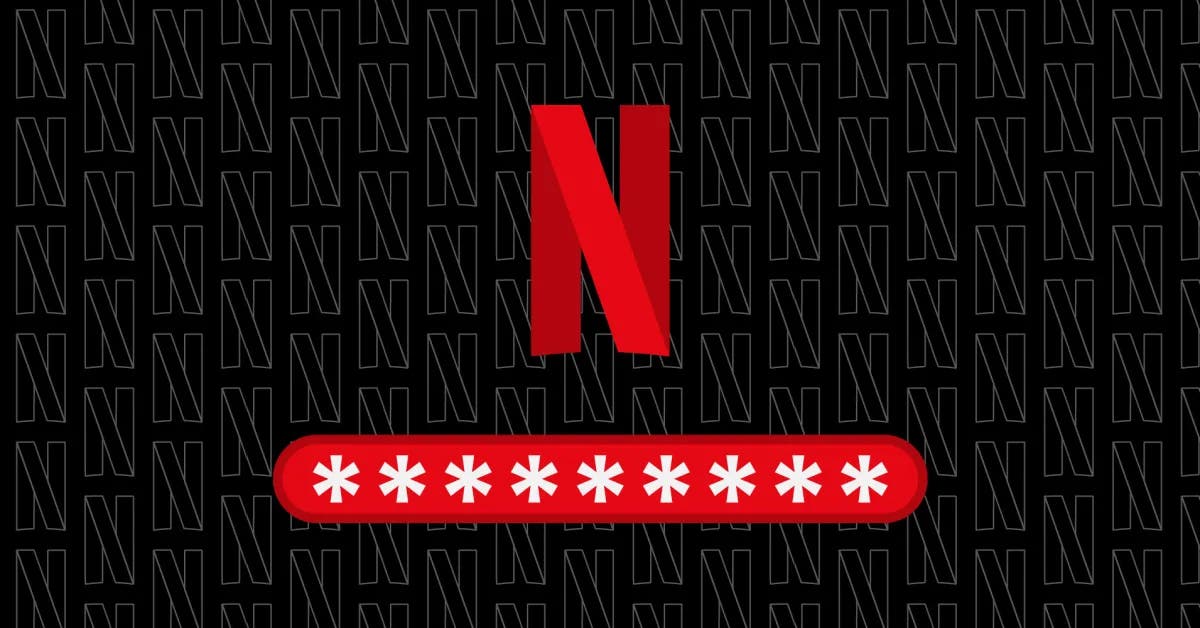 As per the recent earnings report, this change will be more broadly adapted in more regions. And the add-on fee will come into full swing in the first quarter of 2023. That means you will need to pay to share your Netflix password pretty soon.

On that note, the earnings report state that Netflix plans to give its subscribers the option to shell out an additional fee “if they want to share Netflix with people they don’t live with.” 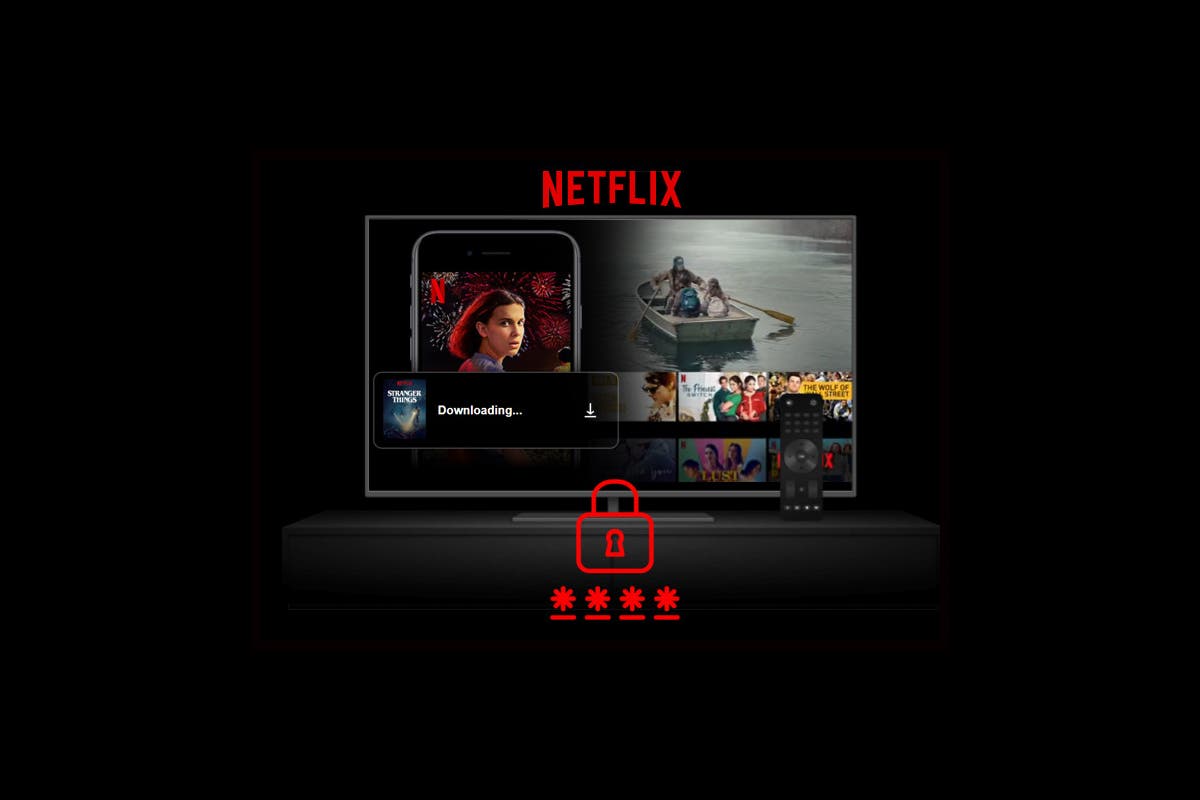 There are no concrete details on how much the subscribers would have to pay to share their Netflix password. Interestingly, the company shares that it is well aware of the backlash it might have to face when this change goes live. In fact, it even states that there will be some “cancel reaction” in all markets.

However, Netflix believes that the change will eventually result in “improved overall revenue.”

Previous Is It Worth to Have OLED Panels on the iPad Pro?

Next 5 serious mistakes we make when charging our smartphone!

Netflix continues to suffer poor growth – weakest in over a decade