Netflix plans to release its fourth-quarter financial report after the market closes on Thursday, January 19. According to official stats, it will add 4.5 million new subscribers in the fourth quarter of 2022. Last year, 2022 is the toughest year Netflix has ever seen. Subscriber growth has been uneven and erratic in recent years. The high growth during the epidemic could not be maintained, and the first decline in the company’s history occurred. This caused its stock price to fall by more than half in 2022. Netflix added 2.4 million subscribers in the third quarter of 2022 and said it expects to add 4.5 million in the fourth quarter. If achieved, the number of subscribers would reach a record 230.25 million. However, 4.5 million is still the weakest growth since 2014 and would be down sharply from a year earlier.

Wall Street predicts that Netflix’s fourth-quarter revenue will increase by 1.6% year-on-year to $7.83 billion. This is higher than the company’s expected $7.78 billion. Its key earnings metric, operating income, is expected to fall 43% from last year to $362.4 million. However, its diluted earnings per share will plunge nearly 70% to $0.41. Still, the consensus was above expectations for Netflix’s quarterly operating profit of $330 million and EPS of $0.36. Currently, Wall Street sees Netflix adding 14 million subscribers in 2023, up 5.8 million from its 2022 plan. However, this is still one of the slowest growth in the past decade. The average revenue per user which will become a more important measure for assessing the impact of its new pricing tiers is expected to continue rising to record highs this year. The increase is driven by higher ad revenue and higher prices.

Netflix’s revenue is expected to grow by more than 7% in 2023 due to faster subscriber growth . Netflix has said it aims to achieve double-digit revenue growth over the long term, but the market doesn’t think it will happen until 2024. Earnings will fall in 2022 for the first time in seven years, but growth is expected to return in 2023, with operating profit expected to jump more than 11% and lead to a modest 2.9% increase in EPS.

Netflix recently released its 2022 data which shows that it has the highest playback volume. With respect to the playback volume, it exceeds the sum of all other streaming media services in the Nielsen Top 10. Netflix’s original series have been No. 1 in 46 of 48 weeks so far this year. Also, almost half of the No. 1 movies in each week on the streaming service belong to Netflix. According to reports, five of Netflix’s 10 most popular English-language shows of all time premiered this year: “Stranger Things 4,” “Wednesday” and “Dahmer the Ogre” (all watched more than 1 billion hours), as well as Season 2 of The Bridgertons and The Making of Anna.

Read Also:  Still Sharing Your Netflix Password? Prepare to Pay More by the End of March! Three of Netflix’s 10 most-watched English-language movies of all time premiered this year. They are The Adam Project, Men in Gray and Love With a Purple Heart. Netflix also released the most successful children’s animated film, Kraken Hunter, and the hugely successful documentary, The Tinder Scam.

Seven of Netflix’s 10 most popular non-English movies of all time premiered this year: Trolls (Norway), All Quiet on the Western Front (Germany), Operation Black Crab (Sweden), Partition Window” (Spain), “The Other Side 2” (France), “Deep Love” (Denmark) and “Call Me Avenger” (Italy).

Netflix’s latest “Knife Out of the Sheath: Peeling the Cocoon” also had a good premiere performance. Officially, it became the number one movie in the world in just three days after its launch, with 35 million households viewing it in 93 countries.

According to Netflix, the second season of “Ginny & Georgia” topped the TV charts with 180.47 million hours watched, the most played week episodes. Also, “Ginny and Georgia,” starring Brianna Howie and Antonia Gentry, entered the top 10 charts in 84 countries/regions. Netflix users can preview blockbuster movies from this year

Back in September, Netflix lost a lot of subscribers but it bounced back and gained them a few months ago. Under certain conditions, the company claims that it will stop password sharing. It will also allow thousands of users around the world to preview blockbuster movies in advance and this feature will arrive this year. Presently, there are reports that more than 2,000 subscribers can currently preview Netflix’s video content. These users can then provide valuable feedback to Netflix. The feedback will help producers of content to improve their work to help attract more users. 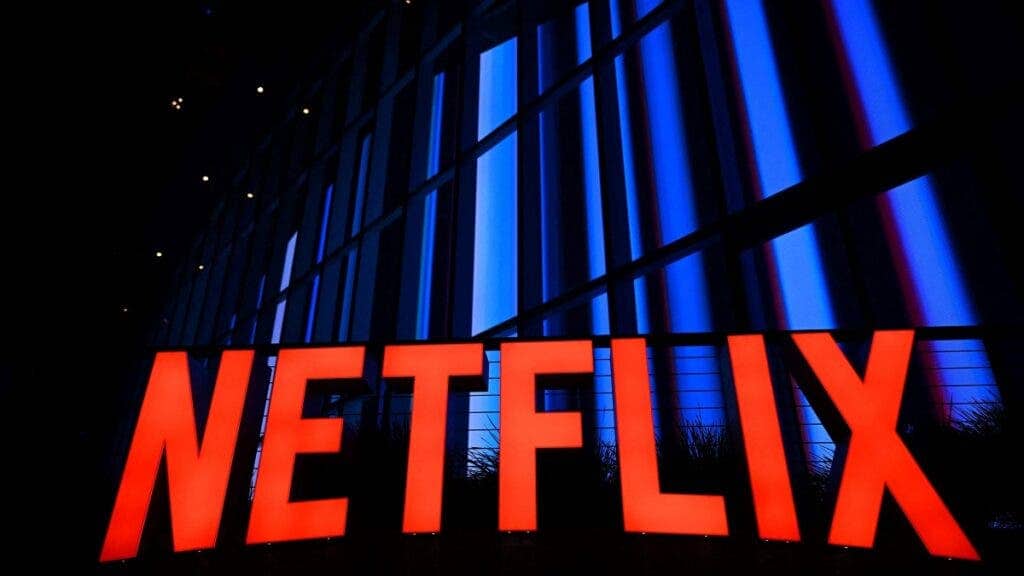 Netflix is taking a cue from Hollywood

Netflix’s content preview campaign, which began a year ago, draws on Hollywood’s long tradition of soliciting audience feedback before a film’s wide release. Now, the company plans to further expand the scale of this part of users. Starting in 2023, tens of thousands of users around the world will be able to preview Netflix’s video content in advance. 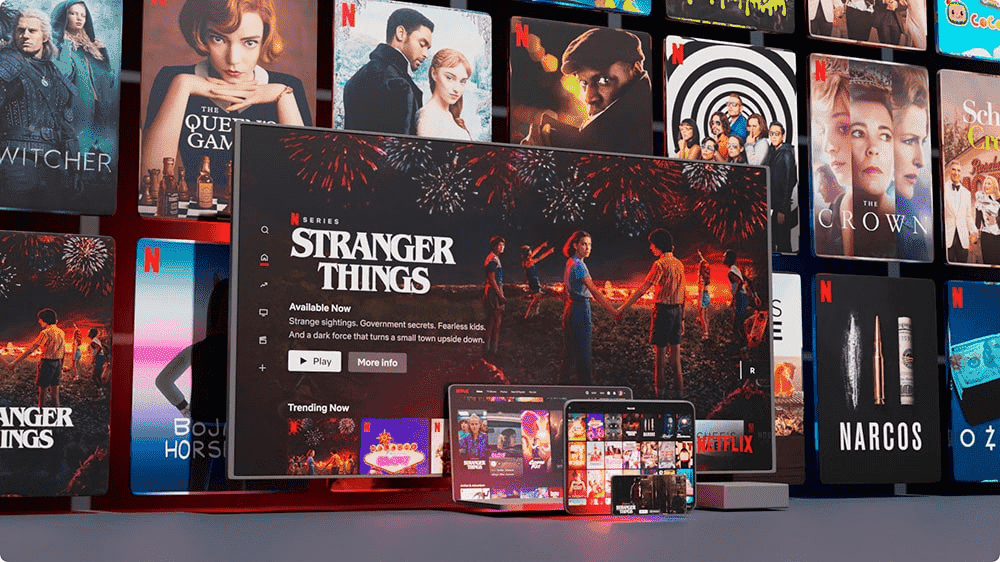 As of the end of the third quarter of this year, Netflix had about 223 million subscribers worldwide. Also, the company is ​​working hard to ensure that every dollar it spends on content leads to the highest level of member attention and engagement. In addition, it is ​​also scrutinizing content spending more closely and focusing on profitability. This year, the company has suffered subscriber loss for two consecutive quarters.

Next iPhone 15 Pro Max in a concept video: Here's how it looks like