Designer Antonio de Rosa has created a preliminary design for the iPhone 15 Pro Max based on previous rumors. He imagines a design with a less protruding camera module. And a frame with a rounded border in line with what has been announced. Of course, the Dynamic Island is available, and it should be on every model this year.

The design of a smartphone is always something you have to wait to learn about after the initial leaks. Additionally, several designers seize the chance to exercise their creativity by producing their first 3D renders. One of these concepts, created by graphic designer Antonio De Rosa, is now available for the iPhone 15 Pro Max. He combined other plans with the rumors about the smart phone’s design.

For instance, Antonio De Rosa confirms the hints that the titanium chassis with rounded corners first appeared in November. It would be a first for Apple, which has been using the same chassis for a while, if these rumors prove to be true. The designer’s smartphone is also somewhat thinner than the iPhone 14 Pro Max, measuring 7.4 mm compared to 7.9 mm for Apple’s most recent flagship.

This is a possible design of the iPhone 15 Pro Max 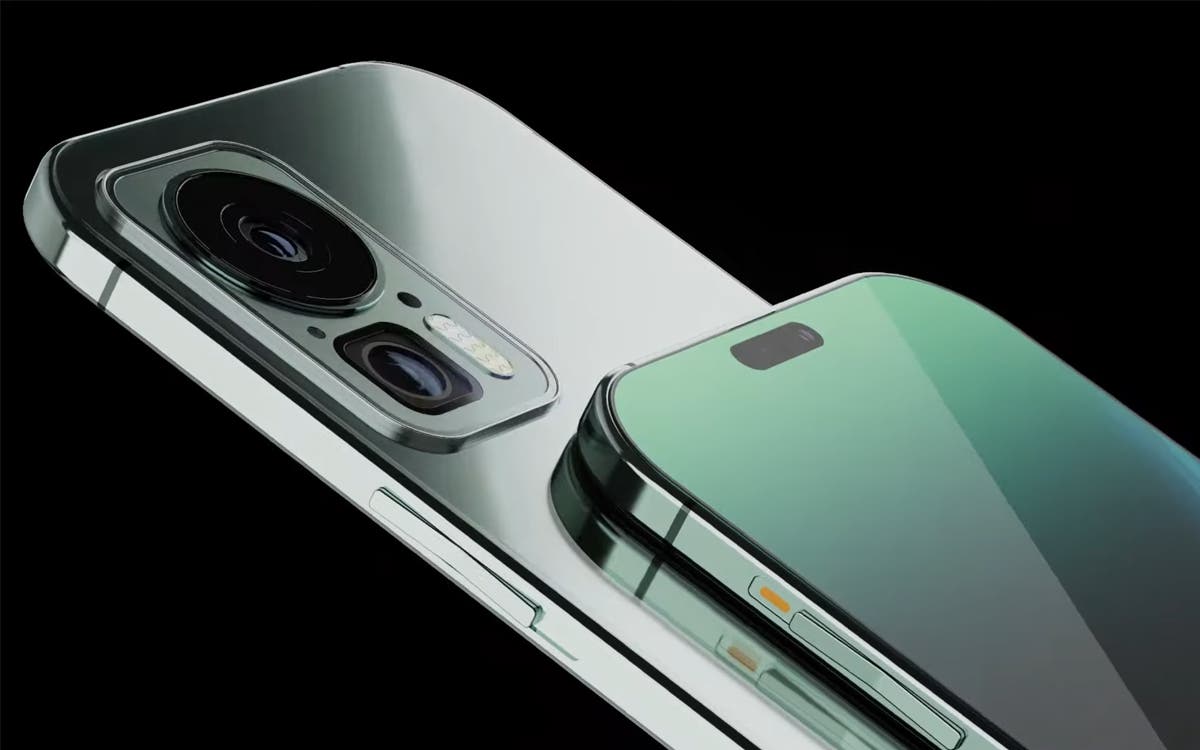 The information revealed by Ming-Chi Kuo on the removal of physical buttons on this new generation. Which will instead be buried beneath a touch surface with Taptic Engine technology to deliver haptic feedback. This also serves as inspiration for Antonio De Rosa. He refers to this idea as “butterfly buttons” in his video.

The graphic designer imagined a new design for the camera section compared to the previous gen. We discover a zoom sensor that can automatically fold into the smart phone in particular. Of course, there is the Dynamic Island, which this year needs to be available in all models. In the video that follows, we’ll let you find out the outcome.

Next WhatsApp now supports the transfer of chats without Google Drive

iPhone 15 Ultra: A Design Evolution or a Copycat of Android?