Based on rumors and leaks about the Google Pixel 6 and Pixel 6 Pro, the company is preparing something really interesting and original this year. They will offer an atypical design and receive a special chip. Of course, special attention will be on the cameras of devices, and in order for them to make cool photos, a special chip with fine-tuning of the image processing capabilities will take place.

According to FrontPageTech, the Pixel 6 and Pixel 6 Pro will join the trend for multi-module cameras and will install sensors with higher resolution than their predecessors. In particular, the Pixel 6 will offer a main camera with 50 megapixel (wide) + 12 megapixel (super wide) sensors, and an 8 megapixel module will be the front camera.

Among other things, the base model of the series should receive an AMOLED display with a diagonal of 6.4 inches, 8 GB of RAM, 128/256 GB of storage, a 4614 mAh battery and an Android 12 operating system. And they also say that the company will offer 5 years of support for the smartphones. 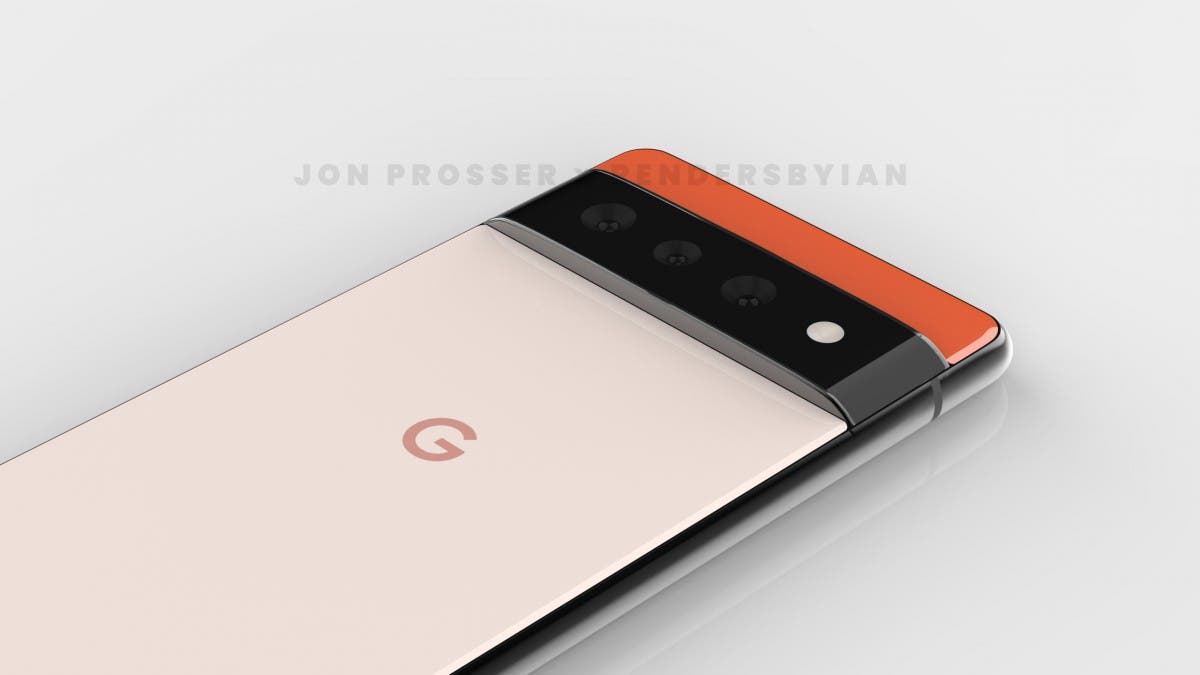 It is known that the FBI specially created a company that sold allegedly protected from surveillance smartphones; with the Anom messenger application which was in use mainly by criminals. With the help of this software, the FBI gained access to all correspondence; and, as a result, carried out a brilliant operation, arresting hundreds of people.

It turned out that the bureau gave preference to the Google Pixel models – 3a and 4a. Although these are classic Google Pixels, instead of the usual Pixel UI; a custom ROM build with the Arcane OS name was in use. We know little about it except that it will not be possible to use most of the functions of a smartphone under the control of this operating system; due to which an increased level of security is provided.

It is worth noting that smartphones were distributed quite officially; so they were purchased not only by criminals, but also by law-abiding citizens with some form of paranoia. As a result, a number of models, after the disclosure of information about the special operation; were quickly sold on sites like eBay and Craigslist at bargain prices and continue to circulate. This is something to keep in mind for users who buy Google Pixel devices.