For the past few years, Google has rolled out the Google Play system update every month. In January 2022, the company started drafting detailed changelogs. Moreover, these changelogs highlight everything new in system updates.

Despite having monthly updates, these updates do not launch every month. Likewise, the Pixel device could not receive the System update in the last month. Thus, this is something that the company has to look at.

The problem stays the same this month. The company published the changelog at the start of the current month. But, the update is yet to release on android phones. 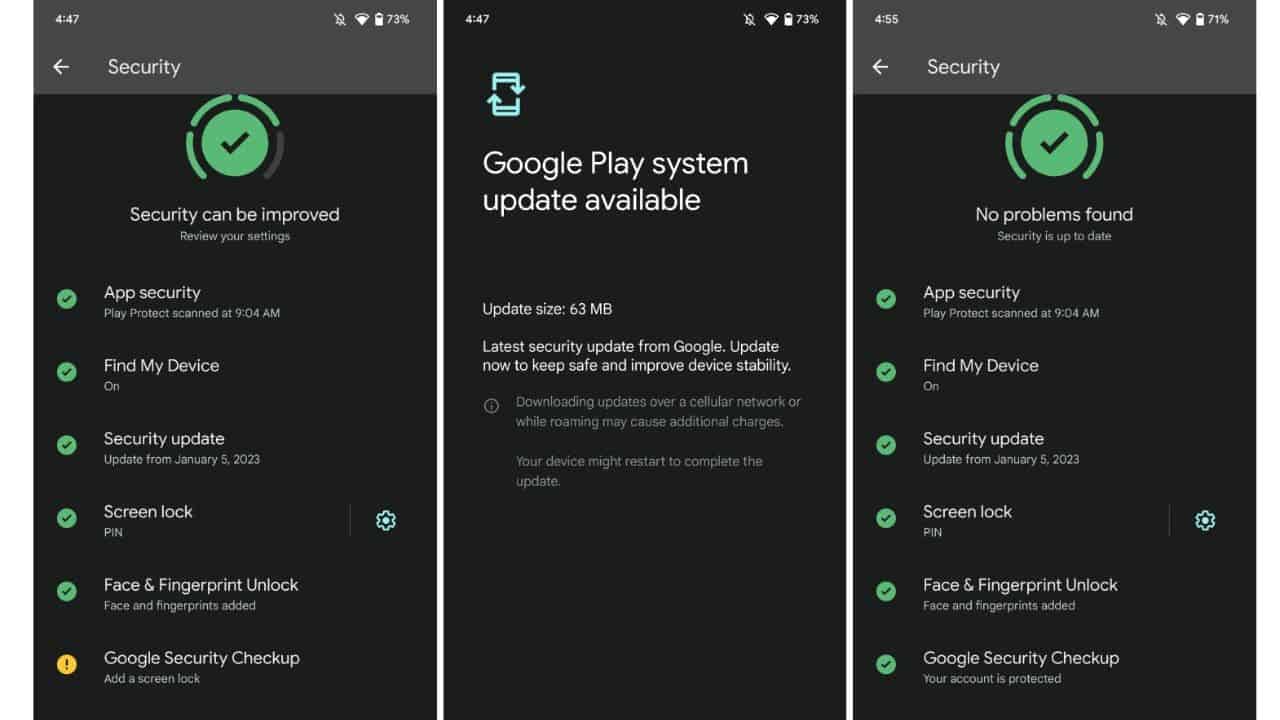 Furthermore, a few users have downloaded the January 2023 Google Play System update. They say that their phone remains on November 1, 2022, build. However, the latest build should be on the phone after the update.

Several Pixel 7 owners have received a 63MB update. And even after installation, the phone remains on the previous build.

Certain Pixel 6 and Pixel 7 users have not seen the new update on their phones. If you face the same issue, update Google Play Store and Play Services. The latest changelogs show the following release notes:

Next Garmin ECG App Launched: Here's How it Works!