It looks like a new security update for Google’s Pixel 6 devices has been put on hold for now. Instead, Google Pixel 6 users will get a different update starting this week. The new update focuses on fixing potential GPS issues on the Pixel 6 Pro, Pixel 6, and Pixel 6a. The Google team announced that a new firmware update will be rolling out to all Pixel 6 devices starting today. The update for all three devices will roll out in stages. According to the official description, the update fixes a GPS issue. The bug causes the smartphone to experience “GPS location failure” in some cases. 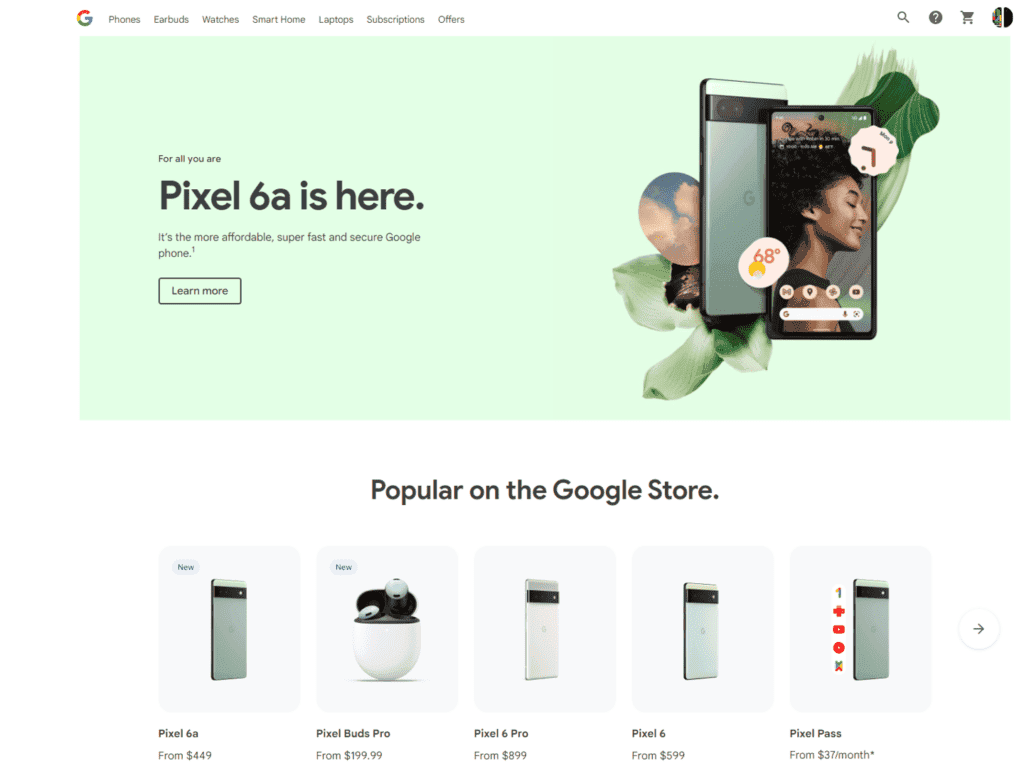 In addition, Google also explains the delay of the August 2022 Android security update. According to the company, this update will be officially available in the coming weeks. The Google Pixel 6 Pro and Pixel 6 have been out for a while. However, the Google Pixel 6a did not officially commence shipment until recently. The Pixel mid-range device was originally on sale for $449, but it has gone through several promotions, one of which even dropped the price to $399.

The Google Pixel 6a is powered by a self-developed Tensor processor and features a 6.1-inch Full HD+ 60Hz OLED centre punch-hole screen. The display of this smartphone comes with Corning Gorilla Glass 3. The front-facing 8-megapixel selfie camera supports off-screen fingerprints. There is an LED flash and two cameras on the bar on the back of the fuselage. On the rear, this mid-range smartphone comes with a dual rear camera setup. The main camera is a 12.2-megapixel sensor and it also comes with a 12-megapixel ultra-wide-angle camera. Other highlights include stereo speakers, IP67 dust and water resistance, 5G connectivity, and a built-in 4410 mAh battery that supports 18W charging. The company is currently working on its next-generation flagship, Google Pixel 7 series.

Next Chrome 104 brings faster loads, screenshots by area and much more