If the reduced performance of the Xbox Series S compared to its big brother worries you; Microsoft has good news for you. Thanks to a new development kit, the studios will be able to draw more power from the console to improve the graphics of their game. An improvement that comes after complaints from several developers on the subject.

Unlike the Digital Edition of the PS5, the Xbox Series S does not have exactly the same technical sheet as the Xbox Series X. Indeed, no 4K possible for the console without a disc drive, but at best 1440p at 120 FPS, which most often turns out to be limited to 1080p at best. In short, the Xbox Series S suffers a little from its technological delay, in particular because of its limits in terms of RAM and the power of its GPU.

The Xbox Series S has received a little performance improvement 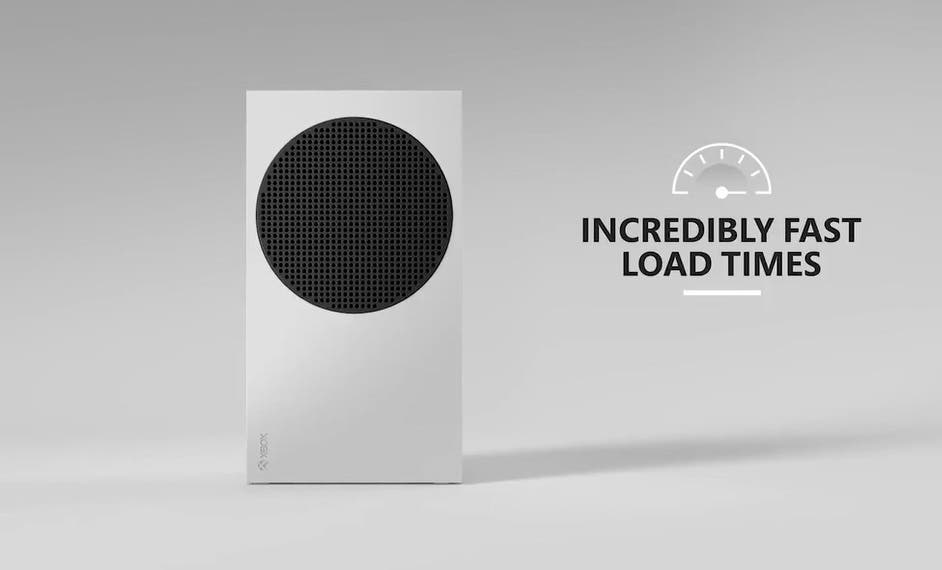 A situation that did not fail to cringe some developers, who already warned last year about their doubts about the console’s ability to run the most demanding games. We had to wait another year, but obviously, these complaints did not fall on deaf ears. Indeed, Microsoft has just deployed a new development kit which should lighten the optimization work for developers.

This new kit gives developers more control over the amount of memory the console uses to run games. Microsoft assures that “several hundred megabytes of memory” have been unlocked on the console; an essential update for studios that have struggled so far to adapt their titles for the console.

As Microsoft explains, this kit can therefore “improve graphics performance under memory constrained conditions”; one way of admitting that the Xbox Series S has some limitations for future games. While the console is selling like hotcakes in Japan; the Redmond firm has understood that it would be a mistake to leave it aside; for the profits of its more powerful big sister.