Samsung is reportedly working on the latest entrant in the Galaxy M-series dubbed the Galaxy M21, which is set to launch in India soon. The same device is also making rounds online bearing a different moniker, the Galaxy M21 2021. The South Korean tech company has already launched the Galaxy M32, and the Galaxy M42 5G in the country.

India is considered the second-largest market for smartphones. So, it is understandable that Samsung and other leading phone manufacturers release their handsets in the country from time to time. However, Samsung has still kept details about the upcoming budget smartphone under wraps. The “2021” in the device’s name suggests that it will be a boast some improvements over its predecessor that was launched in 2020.

Although details about the Samsung Galaxy M21 India launch date are still scarce, the phone’s specifications have surfaced online. Citing renowned leaker Ishan Agarwal, 91mobiles has revealed the device’s key specs. The report suggests that the Galaxy M21 (2021) will pack the same hardware as its precursor from last year.

However, the 2021 edition will run the latest Android 11 OS with the One UI 3.1 Core customization on top. According to Agarwal, that’s the only change the 2021 version is getting. It can be recalled that the original Galaxy M21 received the latest Android 11 OS update earlier this year. However, the 2021 edition will run out of the box. 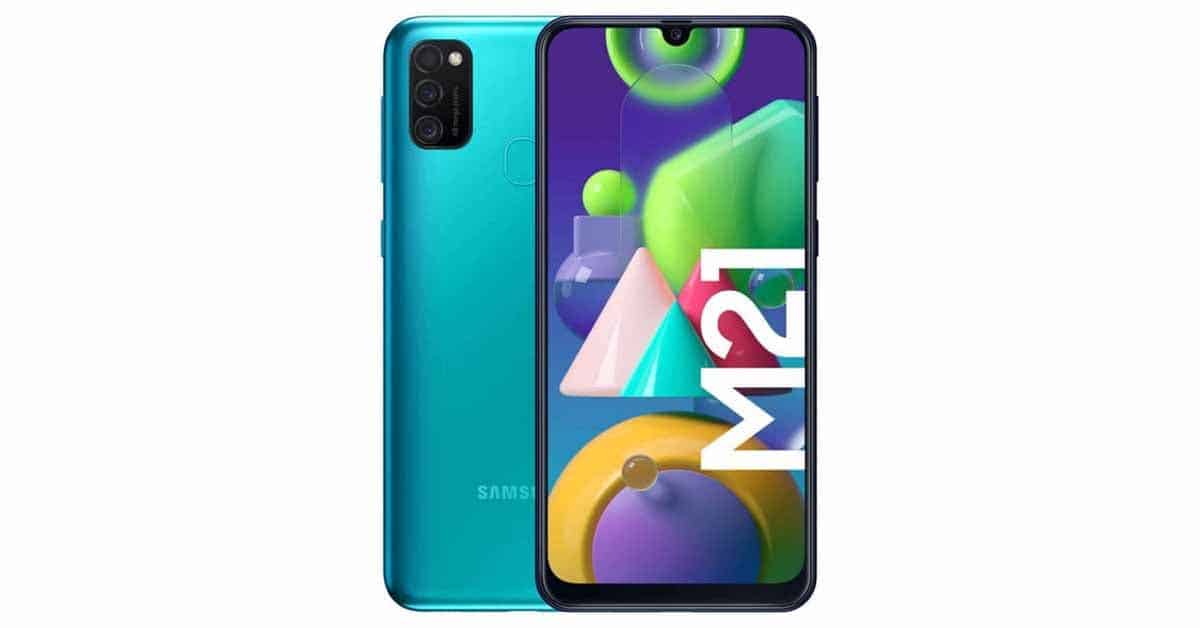 In other words, the only notable change is the name. This could be Samsung’s strategy to lure potential customers while clearing the remaining stock. Moreover, the company offered an INR 1000 (about $13) on the M21 earlier this year. It is unclear whether the 2021 edition will carry the same price tag.

The original Galaxy M21 went up for sale with 4GB and 6GB of RAM variants. The 4GB RAM model came with 64GB built-in storage capacity and retailed for INR 12999 (about $174). The slightly larger model that shipped with 6GB of RAM, and offered a hefty 128GB of onboard storage capacity, was launched with an INR 14999 (about $200) price tag in the offline market.

Aside from that, the 2021 model is likely to sport the same 6.5-inch Super AMOLED display with a Full-HD screen resolution. Upfront, it could feature a water-drop notch to house a 20MP front shooter. In addition to that, it is expected to feature a triple rear-mounted camera setup. The camera module will probably include a 48MP main camera, an 8MP ultrawide lens, along a 5MP depth sensor.

The phone is expected to come with a 6,000 mAh battery that supports 15W fast charging. Under the hood, it will pack the company’s own Exynos 9611 chipset. Samsung could bring a 6GB RAM+128GB ROM version with a microSD card that can be used to expand the storage capacity by 512GB. So, it is likely to garner popularity among those who fancy using big-screen phones with large battery backup.

Previous Xiaomi 67W Fast Charger Set To Launch In India Soon, But Will It Come With The Poco F3 GT?