Xiaomi 67W Fast Charger could launch in India soon. Earlier this year, the Chinese phone maker launched its well-received Mi 11 Ultra in the country. Limited quantities of the Mi 11 Ultra went up for sale in India in July. The phone will come with a 55W fast charger, although the phone supports 67W fast charging.

The company has already confirmed that it will bring the 67W fast charger to India. Now, it appears that the wait is finally over. Xiaomi has hinted at an impending arrival of its charging brick in the country. The Xiaomi 67W Fast Charger is set to hit the store shelves on July 12. However, it is still unclear whether it will be included in the POCO F3 GT retail box.

The Chinese tech giant is gearing up to bring the 67W fast charger to India. The charger’s launch coincides with the impending launch of POCO FE GT in the country. The fast charging adapter has built-in surge protection and Qualcomm Quick Charge 3.0 charging standards. It reportedly takes just 36 minutes to fully charge a 5000mAh battery. 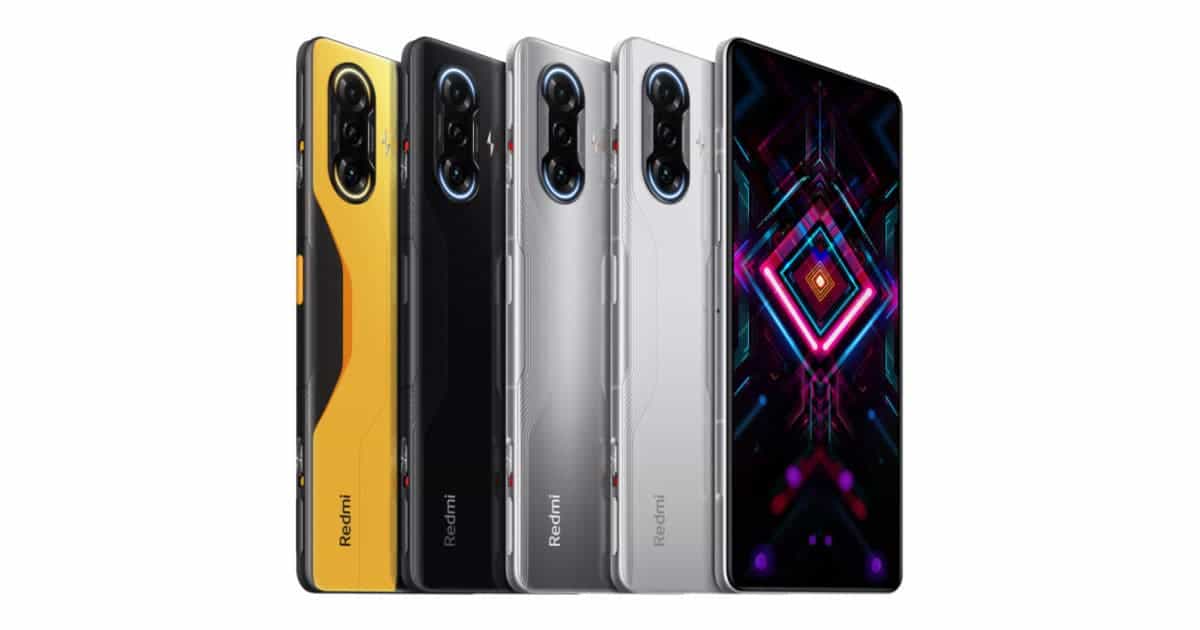 In other words, customers who recently purchased the Mi 11 Ultra can charge their device using this 67W brick. The phone ships with a 55W charger that can fully charge a 5000mAh battery in about 60 minutes. Regrettably, details about its pricing and availability are still scarce. More details are likely to surface on the company’s event page on July 12, when it launches in India.

Your one stop solution for all your devices.

Moreover, the POCO F3 GT could also come with this charger in the box. The new phone is slated to hit the Indian store shelves soon. It is worth noting that the phone’s launch details are still few and far between. However, it is expected to launch in the country in early August, according to 91mobiles.

If previously surfaced reports are anything to go by, the POCO F3 GT is a revamped Redmi K40 Gaming Edition, which was launched in China. More importantly, it will come with 67W fast charging support. Since the is simply rebranding the Redmi K40 Gaming Edition as the POCO F3 GT, there is a possibility that the device will be backed by a 5065mAh battery that supports a similar charging speed in India.

Aside from that, it is unclear whether POCO will include 67W fast charger with the device, or the company will offer it with a relatively slower charger. Following in the footsteps of the Mi 11 Ultra, POCO could retail the 67W fast charger as an additional accessory.