The iPad line products have been sticking with LCD panels for years. But recently, Apple tried a new technology namely mini LED. Unfortunately, only the iPad Pro 12.7-inch version got a new display panel. As a reminder, the 11-inch iPad Pro is still using an LCD screen. Well, this is going to change. All models in the upcoming iPad Pro series will use the new technology mentioned above.

This morning, Ming-Chi Kuo released a report saying that new mini LED suppliers will commence mass production from the second half of 2021 to 2022. Luxshare Precision should receive the highest proportion orders in 2022.

“We predict that new products equipped with Mini LED displays in 2022 include 11-inch and 12.9-inch iPad Pro, and newly designed MacBook Air,” Kuo wrote in a note.

By the way, if you are not aware, mini LED is based on LCD. But these panels employ thousands of tiny backlight diodes. They offer vastly superior contrast, higher brightness, and improved HDR performance rivaling OLED panels. As for standard LCDs, they only have anywhere between dozens and a few hundred local dimming zones. 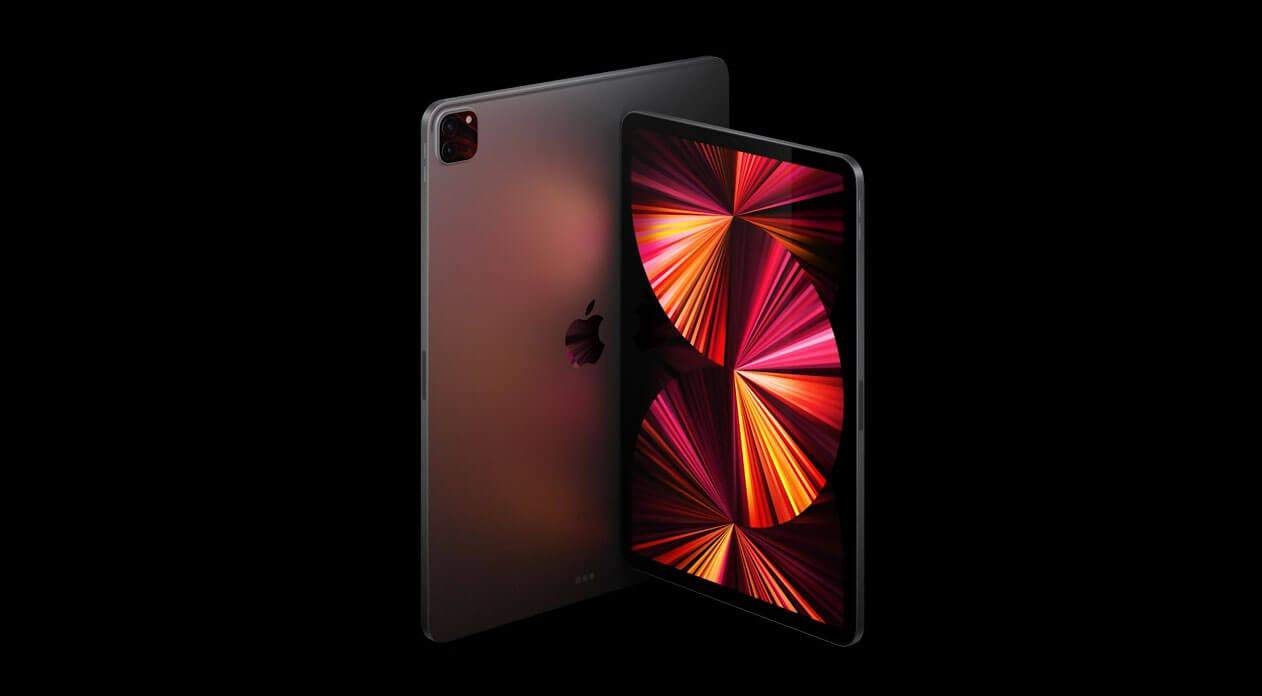 The report also claims that the current supply bottleneck for mini LED iPad Pro is the mini LED SMT production process. The analyst believes that Luxshare Precision will be able to significantly reduce the cost of mini LEDs. Also, it can improve the supply of mini LED displays after becoming a new supplier.

Ming-Chi Kuo reiterated his previous prediction in his report that the newly designed 14-inch and 16-inch MacBook Pros, which will enter mass production in the third quarter of 2021, will come with mini LED displays.

Other Features Of iPad Pro 2022

In addition, the report predicts that new products sporting mini LED displays in 2022 include 11-inch and 12.9-inch iPad Pro as well as the newly designed MacBook Air.

Apart from the mini LED, we have also heard that the upcoming iPad Pro will come with an M1 chip, which will be 50% faster than its predecessor. Also, this device will use a glass back panel. Lastly, the Cupertino-based company is testing a magnetic charging system for the new iPad Pro. It is similar to MagSafe wireless charging that comes our way from the iPhone 12. Apple may also add reversible wireless charging support, allowing it to be used to wirelessly charge other devices.