LG has gone out of the way in the smartphone market. But it still has a chain of retail stores in South Korea, whose shelves will now be partially empty due to the lack of mobile devices. The company decided and sat down at the negotiating table with Apple to start selling Apple devices in LG stores.

But such a move caused a wide resonance in the network and among small and medium dealers, as well as companies and consumers. Thus, the loudest criticism came from Samsung, which felt that it would be in a disadvantageous position and by its actions LG would violate the bilateral agreement stipulating that each of the companies sell only its own products. It could also weaken Samsung’s leadership in the 5G smartphone segment. As you know, in terms of the development of fifth-generation networks, South Korea is among the leaders and, accordingly, the demand for 5G devices is high there.

Small and medium-sized retailers also said that the arrival of Apple electronics in LG stores would disrupt their business. The South Korean government also expressed dissatisfaction, which believes that an imbalance may occur in the market and unfair competition will take place. Large retail chains and small sellers will find themselves in unequal conditions.

There are also concerns that backlash from users could affect sales of LG’s own devices. In addition, employees and sales channels will have to be “distracted” by Apple products to the detriment of LG sales.

As a result, LG announced that it temporarily abandoned the idea of ​​cooperation with Apple, and also stopped trainings among sellers and managers on the part of sales of “Apple” technology. 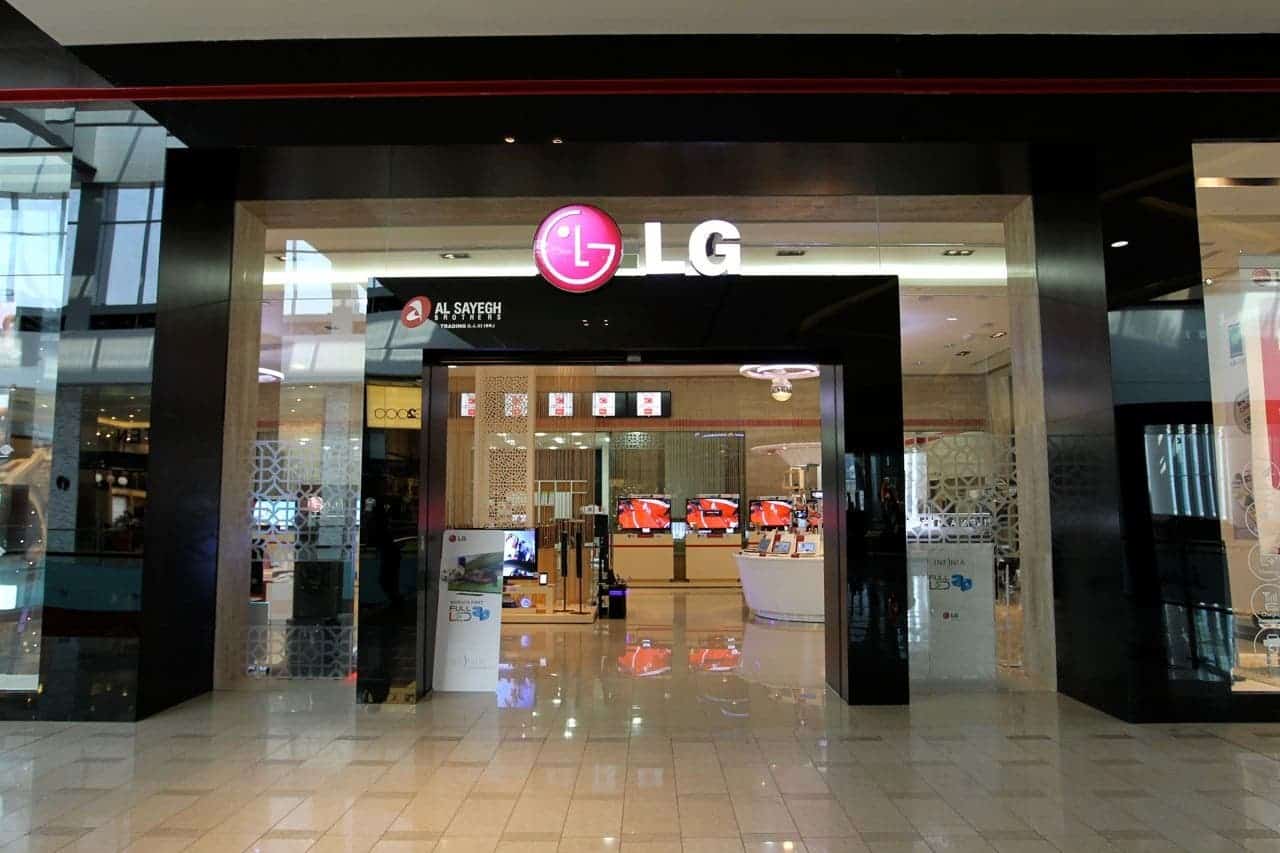 Samsung wants to see not only iPhones, but also its smartphones appear on the shelves of LG stores

After LG left the smartphone market, the range of gadgets in the company’s stores became a little poorer. The shelves are empty, and why not take advantage of the already established network of retail outlets in South Korea? So they decided to work with Apple to start selling their products in its stores.

But this prospect did not please Samsung. It argues that if LG starts selling Apple products; it will go against the agreement that the two companies entered into in 2018. Also, it turns out that three years ago they clearly stipulated the rules of the game. Only LG devices are sold in LG stores, and, accordingly, only its devices are sold in Samsung stores.

Samsung fears that iPhone sales in LG branded stores will reduce the share of its 5G smartphones. Recall that according to the results of the first quarter of this year; Apple became the leader in the 5G device niche, while Samsung is in fourth position.

Previous Sidekicks.ai Is A Holographic AI Assistant That Will Revolutionize Education

Next Nokia decided to sue Oppo for using its patents