For several years now Nokia has been suing various companies around the world with varying degrees of success: somewhere it wins, and somewhere it doesn’t. Thus, the company managed to hit the jackpot with Lenovo and Daimler (owns the Mercedes-Benz brand), which are forced to pay additional compensation for patent infringement. And they also went to the conclusion of licensing agreements for the right to use technologies that are the intellectual property of Nokia.

Until recently, everything was fine in the relationship between Oppo and Nokia, and the Chinese company regularly paid compensation for the use of the Finnish giant’s patents. But then, for some reason, Oppo refused to renew the licensing agreement signed in 2018 and allowing the use of a number of patents. We do not know the reason behind this position of the Chinese company.

Nokia, for its part, claims that Oppo continues to use technology without a corresponding license agreement, which violates its rights and must answer for this. The company initiated legal proceedings against the Chinese company in four countries: Germany, France, England and India.

The Finnish company says that negotiations with Oppo to renew the licensing agreements were underway, but unfortunately the latter turned down its “fair and reasonable offers.” The trial is an extreme and coercive measure, as the Chinese refused to settle the dispute amicably. 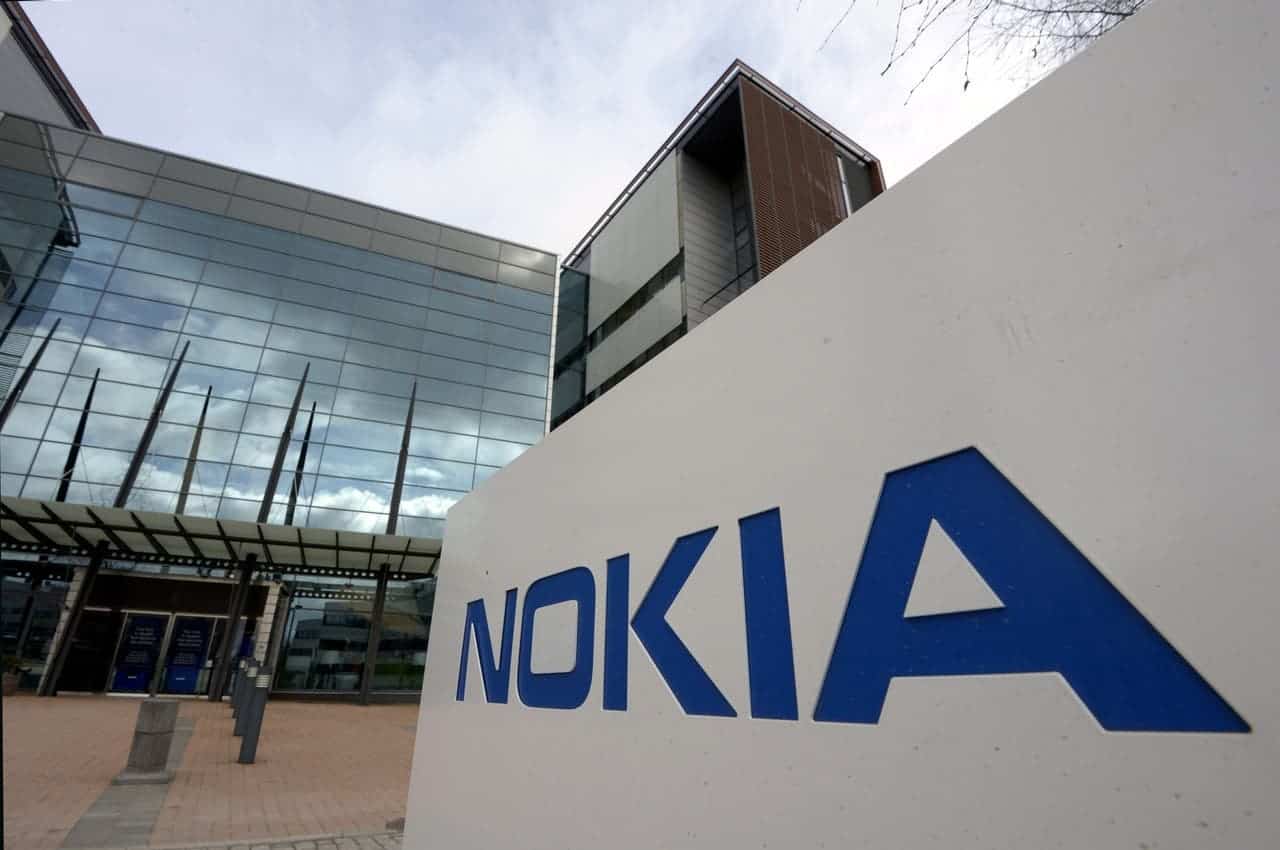 HMD Global, which makes smartphones under the Nokia brand, has a rather complicated relationship with flagship products. After the release of the Nokia 9 PureView; which did not impress users, there were rumors about the launch of Nokia 9.1, 9.2 and 9.3; but we didn’t see none of these devices . However, in a few months, everything will change. The HMD product manager in China said that the launch of the new flagship will take place on November 11th.

Unfortunately, we do not know anything about the upcoming product. Zhang Yucheng, product manager for HMD Global in China, reports that the company is preparing a flagship smartphone; that will boast fifth-generation cellular support. Its launch will coincide with the grand traditional Bachelor’s Day Sale, which kicks off on November 11th. We do not yet know the name of the smartphone; however, given the new naming system for Nokia smartphones, it will definitely not be Nokia 9.3.

Recall that at the moment, we expect the launch of the Nokia X50 smartphone; which will boast a 108-megapixel camera and a Snapdragon 775G chip. However, it is unlikely that HMD Global’s product manager had this smartphone in mind. It is more likely that the talk was about Nokia X70; about which there are only a few rumors on the Internet now. According to them, the smartphone will receive an advanced camera sensor, developed in conjunction with Nokia Technology. There is no other data on the device yet.