Previously, Xiaomi CC product manager and brand spokesperson Wei Siqi clearly stated that the new generation of CC series models will be released in the third quarter of this year. Thus, he confirmed that Xiaomi’s CC series still exists.

Moreover, we know that a number of Xiaomi new devices passed the network access audit last month. One of the Weibo tipsters previously reported that a new Xiaomi device with a model number of 2107119DC is the sequel to the Xiaomi CC series. Though there is nothing official, we think it will be called the Xiaomi CC 11 / Pro.

Combined with the previous news, the Xiaomi CC 11 basic version ought to use a 90Hz OLED punch-hole screen. On the back, the phone will host a 64MP multi-focus + telephoto triple camera system.

By the way, we have also heard that Xiaomi’s self-tuned 200MP camera will be used on the upcoming Xiaomi Mi 12 and the Xiaomi MIX 4. If so, the CC series, which is aiming at cameraphone fans, will be excluded from Xiaomi’s product list.

Samsung released the 50MP ISOCELL GN1 sensor last year. It is now available on the VIVO X60 Pro+, Meizu 18 Pro and other mobile phones. Later, we heard that Samsung will release the ISOCELL GN1s and ISOCELL GN3 in the second half of the year. As for Xiaomi, it is using Samsung sensors on its mid-range and high-end models. So it does not rule out the possibility that Xiaomi will debut the mentioned sensors. However, the GN1s model currently being tested by Xiaomi is up to 50MP. 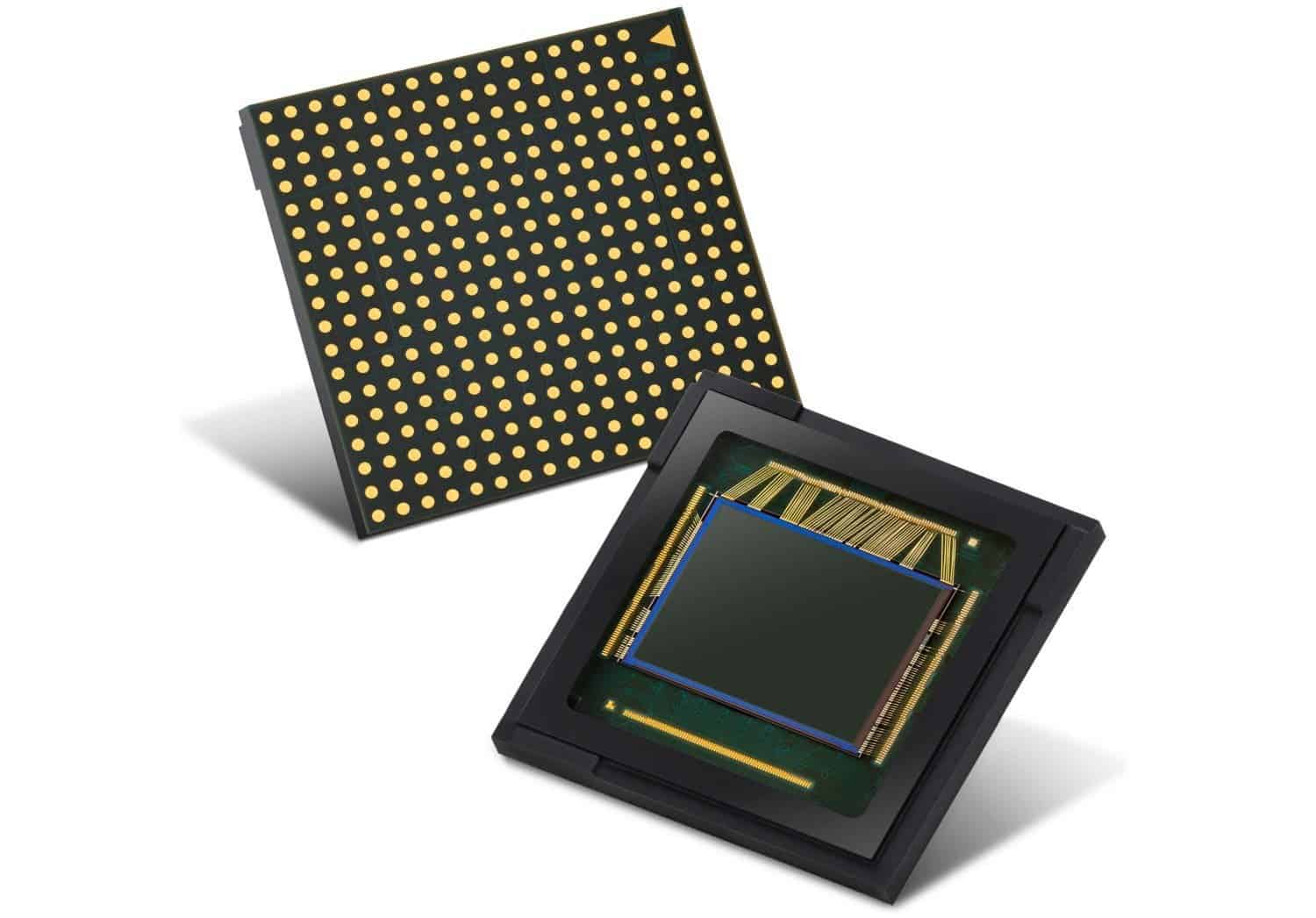 Will Xiaomi Continue Working On CC?

Well, though there is no doubt the Xiaomi CC 11 will appear on the shelves soon, we have every reason to think this model is going to become a swan song. A couple of years ago, Xiaomi and Meitu signed a cooperation contract. According to it, Xiaomi took the management of the smartphone business of Meitu. But it wasn’t going to release a Meitu-branded smartphones. This company had been known for its selfie phones and Xiaomi just used its technologies to form a new niche in the smartphone market. However, we have to say this idea hadn’t no future because current smartphones come with outstanding selfie shooters. So no one will buy a smartphone that can boast of a selfie camera only.

Previous Nokia decided to sue Oppo for using its patents