Samsung’s next flagship series will be the Galaxy S22 series. According to reports, the protagonist of the Galaxy conference on August 11 will be the Galaxy Z Fold 3 foldable smartphone with an under-screen camera. The company will also have the Samsung Galaxy Z Flip 3. Due to the absence of the Note series, Samsung now places more attention on foldable devices. However, there is no forgetting about the Samsung Galaxy S22 series. This new flagship series will arrive in January 2022 and it will have some firsts. 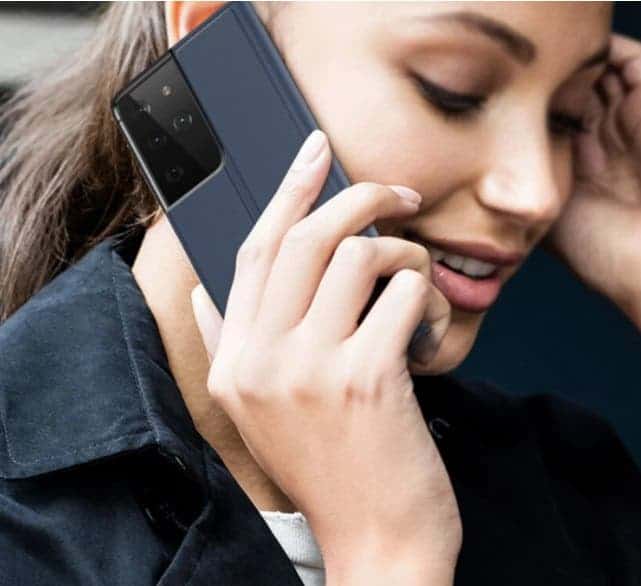 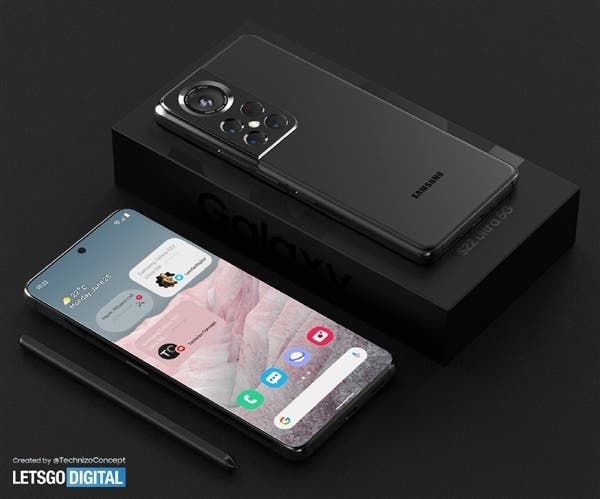 The Samsung Galaxy S22 standard model will come with a 6.06 – 6.1 inch display. However, the Galaxy S22+ will use a 6.5 – 6.6 inch screen while the flagship model, S22 Ultra, will have a 6.8 inches screen. The screen size of the Galaxy S22 and S22+ will be smaller than those currently on sale. Nevertheless, the Ultra version will not change. Furthermore, the report also shows that the Galaxy S22 Ultra will come with an OLED display that uses LTPO technology.

The current Galaxy S21 Ultra uses an Infinity-O screen with a resolution of 3200 × 1440. This display is HDR10+ certified and supports an adaptive refresh rate of 10 – 120Hz. However, the Galaxy S22 series is expected to use a lower refresh rate and reduce energy consumption.

Looking at the leak, this is only a section of the major specification of this series. There is much more information that we do not have for now. As for the on-screen camera technology, this feature is not ready for Samsung and will not come with the Galaxy S22.