With the launch of the Galaxy S10 series in 2019, Samsung became the first company to use vaporization chambers to cool smartphone chips. Following its example, many other manufacturers subsequently began to actively implement similar technology in their devices. In subsequent years, Samsung abandoned it, releasing several flagship lines with simpler cooling with copper plates, but the experience of the Snapdragon 888/888 + and assumptions about its successor dictate the need to return to evaporation chambers in the Galaxy S22 series.

This became known from the DigiTimes website, which reported on the discussion launched by Samsung regarding the resumption of their use in smartphones in 2022. In other words, the Galaxy S22 line has every chance of avoiding problems with cooling hot chips 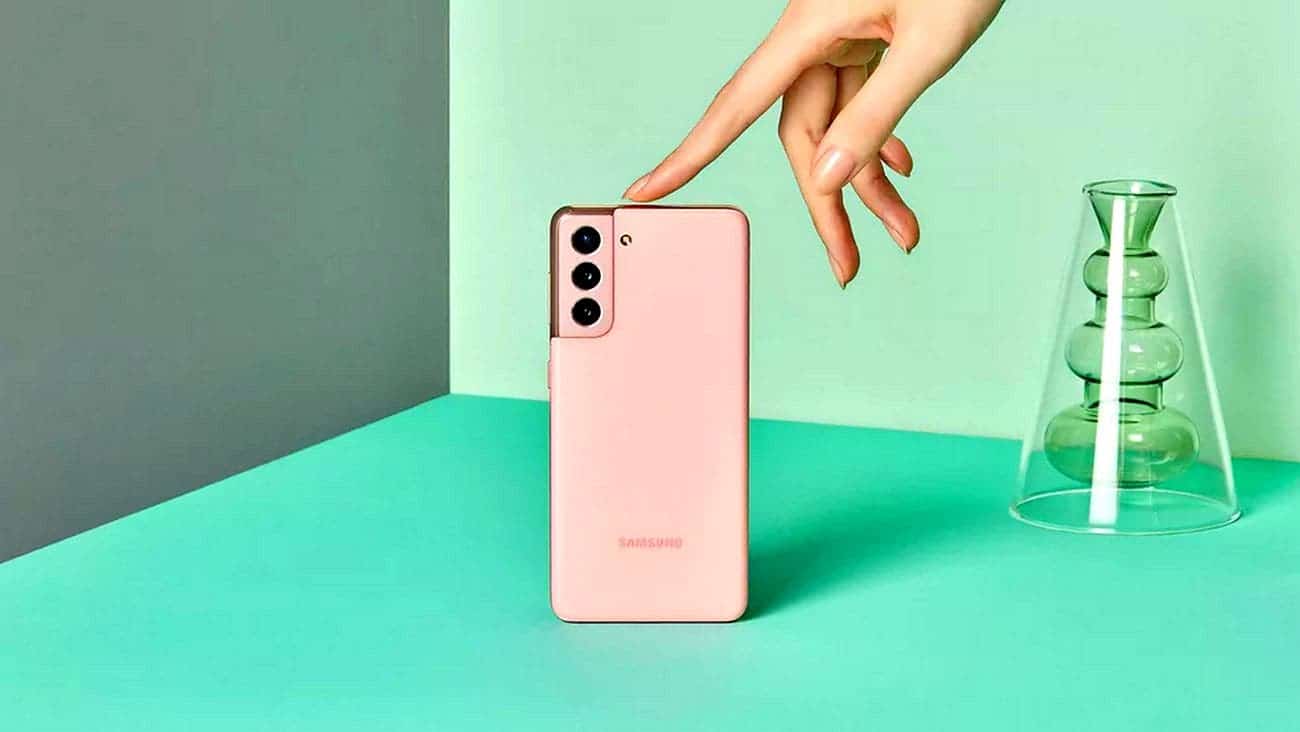 There are many smartphones on the market today that offer a “hump” on the back. The fact is that manufacturers are striving to install advanced image sensors and optics; and all this requires more space for sensors and lenses. Therefore, it is not always possible to offer a slight protrusion in the chamber area.

Samsung does not intend to put up with this state of affairs; and it creates a super lens or a metal lens. This will be a specially designed lens made with nanomaterials. The materials themselves are using nanoparticles applied in a special way. Samsung’s super lens technology is similar to a Fresnel lens and light is refracted just like a curved lens would. But the main advantage of the new lens is its small thickness; which will allow creating almost flat camera modules and avoiding the towering “humps” on the back side.

But at this stage, work is just underway and Samsung is preparing the first prototypes of the lens. We do not yet know when the lenses will go into production and the first commercial devices with it will appear on the market. But this is unlikely to happen quickly enough, it may take several years to improve the technology.