Huawei has been working on the Huawei P50 series for quite some time. The official launch of this device has been postponed several times for obvious reasons. However, the company has settled all the supply issues and it’s now set to launch this device.  From the reports so far, Huawei will unveil the P50 series on July 29th. Although the company is yet to confirm this date, there are reports that it will not postpone the launch anymore. According to the latest report, this device will launch on July 29 but will go on sale weeks later. Specifically, the Huawei P50 series will hit the market in mid-to-early August. 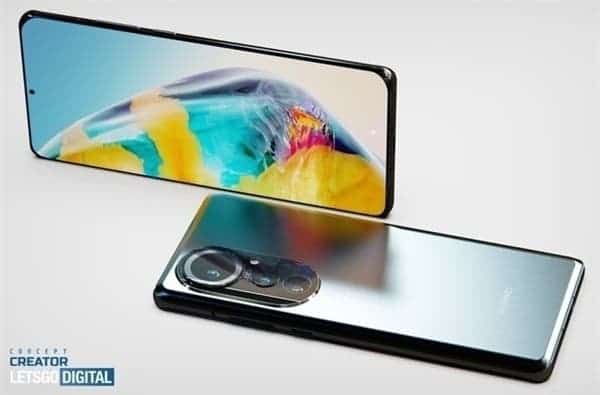 It is worth mentioning that the Huawei P50 series this time will completely abandon the previous “pill” type dual punch-hole screens. The display comes with a single punch-hole screen. This design improves the screen-to-body ratio of the display as well as the overall visual effect.

The different models in this series come in different screen sizes. The standard version will use a Visionox straight-screen solution while the Pro+ version will use BOE’s latest diamond-like quad-curved display. In addition, the Pro model will come with a hybrid hyperboloid screen design.

There are also reports that the P50 series’s gameplay and optimization of the video part are better than expected this time. Some new capabilities in the video process have improved the shooting, and the discoloration and stuttering caused by the zoom of the video lens have been improved. This will make the zoom smoother than in previous generations.