Huawei’s HarmonyOS 2.0 is currently rolling out to multiple Huawei smartphones. The first three batches already have the upgrade and the company is currently facing the fourth batch. According to Huawei, in just one month, HarmonyOS now has over 30 million users. The Chinese manufacturer targets that 300 million devices will run on HarmonyOS this year. Out of this number, 200 million will be Huawei’s devices will 100 million will come from other partners. 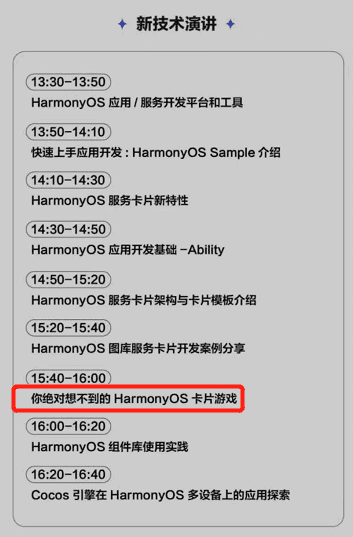 From the reports so far, after upgrading HarmonyOS 2, users can find that there is an extra horizontal line under some App icons on the desktop. Swipe these App icons from bottom to top to call out the universal card. The card is fixed on the desktop. As one of the most interesting features of the new HarmonyOS 2 desktop, the universal card can display relevant information in a personalized way. For example, the weather card can display the weather change information of the day. Also, the sports health card can display the user’s number of steps and other information.

Will Huawei enter the gaming industry?

As a result, netizens are now asking if Huawei wants to enter the gaming industry. According to reports, in April this year, some netizens discovered that Huawei was recruiting for gaming positions. The positions include game planning and game production. Judging from the recruitment information, Huawei has the intention of entering the game industry.

In addition, some analysts claim that a high-quality game may deepen users’ stickiness to Huawei’s software and hardware ecology. The purpose of Huawei’s self-developed game may also be to verify the possibility of “distributed games” based on the HarmonyOS system.