ZTE was the first to dare to launch a smartphone with a sub-screen camera on the market. The company was clearly in a hurry and garnered a fair amount of criticism for the imperfect technology. The plans are for the release of ZTE Axon 30, as a work on the errors and it is promised that this time the camera under the screen will really be invisible and will allow you to create high-quality photos.

Whether this is true or not, it will be possible to judge after the announcement of the ZTE Axon 30, which may take place on July 22. The company itself has not yet officially announced the launch date, it became known from information from insiders. They also posted a photo on the network, which allegedly depicts the ZTE Axon 30.

The focus is on the top of the display, where the front camera is located. Judging by the photo, the area where the module is located remains invisible. If in reality there will be the same effect and we do not see artifacts in the area with the front-facing camera; then the company has completed one part of the task. It made the camera invisible.

But in addition to the visually pleasing performance; it is also necessary for the camera to really create selfies of decent quality, sharp and detailed, without the blur effect. 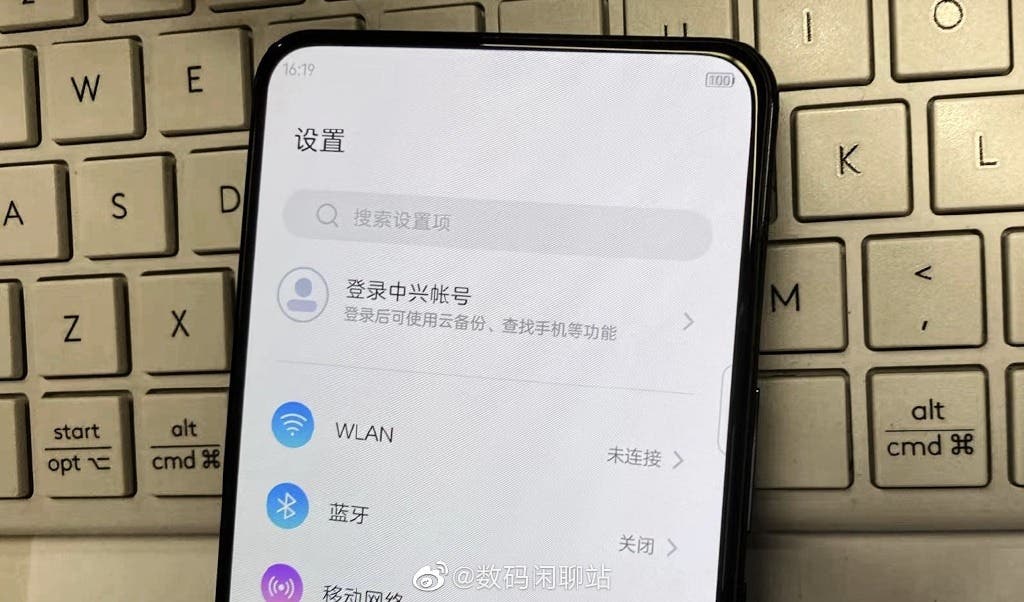 Last year, ZTE was the first to launch a smartphone with a front-facing camera located under the display panel. Apparently, this year the company again decided to become “the first in the world”; and present a device with a record amount of RAM. Not so long ago, the Chinese tech giant talked about the imminent launch of a smartphone with 20 GB of RAM; and recently the ZTE Axon 30 passed certification.

The certification data does not reveal any details about the smartphone, other than the fact that it will receive 55-watt fast charging. In addition, it has been known for some time that the ZTE Axon 30 will receive a second-generation Visionox subscreen front camera. It is assumed that the flagship-level chipset will be responsible for the performance of the device. However, the likelihood that the Axon 30 could get 20GB of RAM is the most interesting part. If this information is confirmed; then the new product will become the device with the largest amount of RAM on the market. However, we can talk about a combination of physical and virtual memory.

The exact launch date for the Axon 30 is still unknown; but ZTE President Ni Fei recently announced that the device will be unveiled no later than July 22nd.