The company is preparing for the release of OnePlus Nord 2, which should be a solid midrange with a special version of Dimensity 1200 with an emphasis on advanced artificial intelligence. The announcement itself will take place on July 22nd and now the company is stirring up the audience’s interest in the upcoming release. Following the information about the OnePlus Nord 2 display, the company showed it from the “face” and talked about software support, and insiders leaked the price list.

The front panel design is typical for modern smartphones. A display with thin bezels and a round hole for the front camera in the upper left corner. It is already known for sure that it will be an AMOLED panel; with a refresh rate of 90 Hz with a diagonal of 6.43 inches.

On its Twitter page, the company announced that the OnePlus Nord 2 will receive two major updates and will receive security patches within 3 years. Rumors also indicate that the new product will be awarded the proprietary OxygenOS 11.3 user interface and this will be the first firmware with a single code base for ColorOS and OxygenOS.

Insiders tell us that in India, OnePlus Nord 2 will be available in two versions; with 8/128 GB and 12/256 GB of memory for $ 430 and $ 470, respectively. Also, network sources say that the key sensor in the main camera will be a Sony IMX766 with an optical image stabilization system. 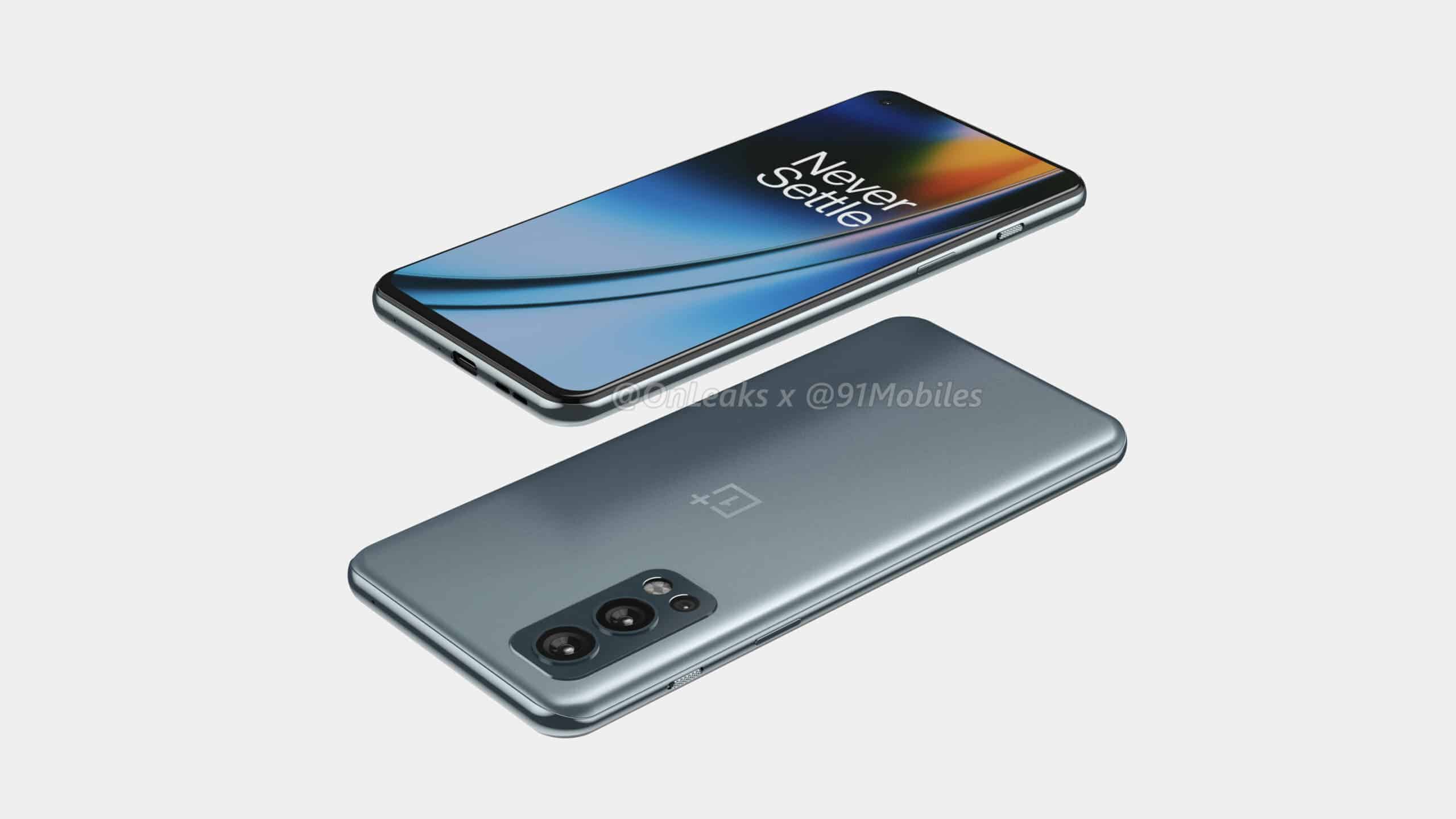 OnePlus has confirmed that OnePlus Nord smartphone users have indeed experienced overheating and fast discharge issues since the last update. In this regard, a fresh OxygenOS 11.1.4.4 update address these problems.

In addition, this update contains the security fixes for the Android operating system from June of this year.

Also, Pete Lau, co-founder and CEO of the company, said OnePlus expects to sell 25 million Nord series smartphones by the end of 2023.

OnePlus is gearing up to launch the OnePlus Nord 2 smartphone, which will launch in July 22nd.