Chinese manufacturer, Xiaomi, will do some serious hardware stacking on the upcoming Xiaomi Mi 12 series. Some time ago, when Qualcomm released the Snapdragon 888 Plus chip, it also accidentally exposed the product plan of the next-generation flagship chip. The official revealed that terminal products equipped with “sm8450” (tentatively Snapdragon 895) are expected to be officially unveiled at the end of the year. According to past practices, the Snapdragon 895 may be launched by Xiaomi’s next-generation digital flagship, “Xiaomi Mi 12”. Just like the Xiaomi Mi 11, the company is likely to unveil this flagship smartphone sometime in December. 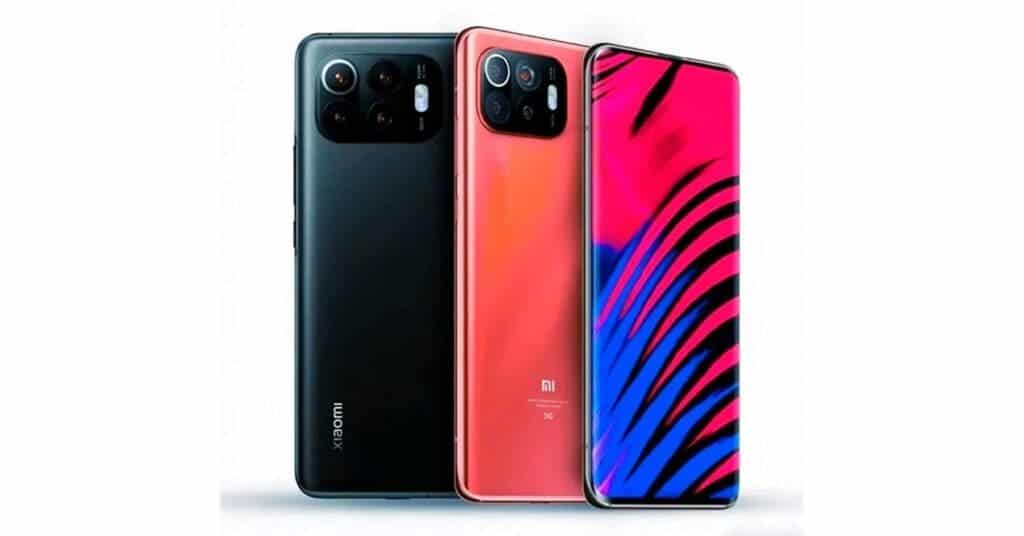 Today, popular Weibo leakster, QDCS, reveals some information that has links to the Xiaomi Mi 12. According to the report, the code name of a flagship model from Xiaomi is “2201122C” and the model number is L2C. This smartphone comes with the sm8450 platform (Snapdragon 895) and will launch at least two versions. There will be a standard version as well as a Pro version. However, the standard version will still remain a top-notch flagship smartphone.

Xiaomi Mi 12 will be a true flagship

The Weibo post also reveals that in addition to the Snapdragon 895, this device will also use super-fast charging technology as well as a super high pixel screen. As of now, we are expecting two flagships from Xiaomi – Mi MIX 4 and Mi 12. However, we already know that the Xiaomi Mi MIX 4 will not come with a super high pixel screen. Thus, this device is most likely referring to the Xiaomi Mi 12.

From the reports so far, the Xiaomi Mi 12 charging will exceed 100W. In addition, its wireless charging capacity will also usher in a major upgrade. As of now, the company already has 67W wireless fast charging. This means that we should expect something higher than 67, perhaps 100W on the Mi 12.

A few weeks ago, Xiaomi showcased a modified Xiaomi Mi 11 Pro with a 200W wired + 100W wireless fast charging solution. Furthermore, there are also speculations that the Mi 12 will come with a 200MP camera (maybe 192MP). This will not be a surprise, the 108MP is already a normal sensor for flagships.

As for the display, the Xiaomi Mi 12 series will come with a better LTPO adaptive refresh rate screen. This display will achieve an adaptive refresh rate adjustment function of 1-120Hz. This means that the refresh rate will automatically adjust depending on the usage scenario. If a user is gaming, this screen may be set at 120Hz but will reduce if the user is reading a text.