Vivo’s much-awaited S10 series featuring the Vivo S10 and Vivo S10 Pro has been launched in China with impressive specs. After floating the rumor mill, and making multiple appearances online, the two devices finally saw the light of day on July 15. Now, details about the phones’ price and specifications have been revealed.

The Vivo S10 series features the S10 Pro and the vanilla Vivo S10. The phones boast an impressive array of features and top-notch specifications, including a slim design, powerful processor, and camera. They are successors to the well-received Vivo S9 series that was announced earlier this year. The S10 series is touted as an upper mid-range offering. The lineup is placed below Vivo’s flagship Vivo X60 series. 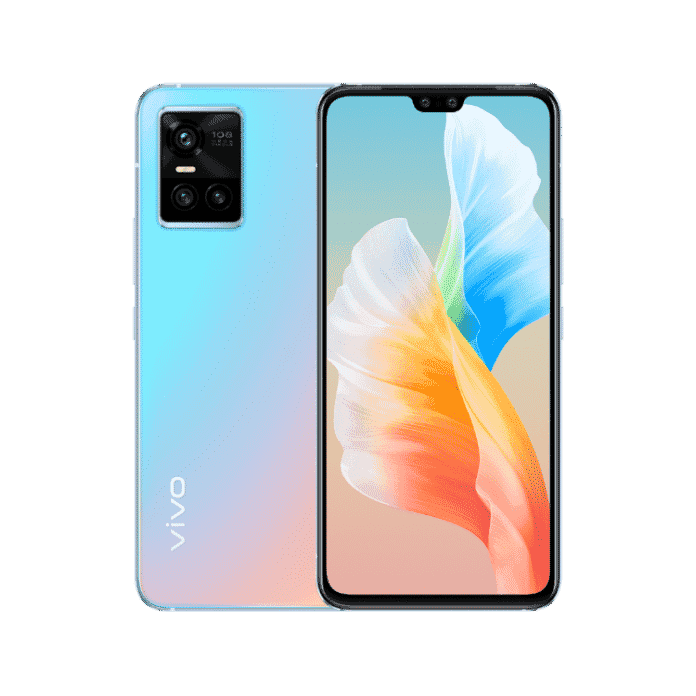 The S10, as well as the S10 Pro, will go up for pre-orders in the company’s home country from July 15. It will hit the store shelves on July 23. Regrettably, the Chinese handset maker hasn’t yet divulged details regarding the series’ availability for other markets. Since the company didn’t bring the Vivo S9 to the Indian market, there is a possibility that it will not launch the S10 in the country either.

The S10 series of smartphones adopt a slim and flat design. The devices measure 7.29mm and their weights are just 173 grams, per GSMArena. Upfront, the S10 Pro has a 6.44-inch display that uses Super AMOLED technology and offers an impressive FHD+ resolution. Rather than using a punch-hole design for the front camera, the S10 Pro has a wide notch on the screen.

This wide notch houses two front shooters including a 44MP primary sensor, and an 8MP ultrawide lens. In the optics department, the phone has a triple camera module at the back with a whopping 108MP main camera, an 8MP ultrawide camera, and a 2MP macro lens. Under the hood, the phone packs a powerful MediaTek Dimensity 1100 SoC. 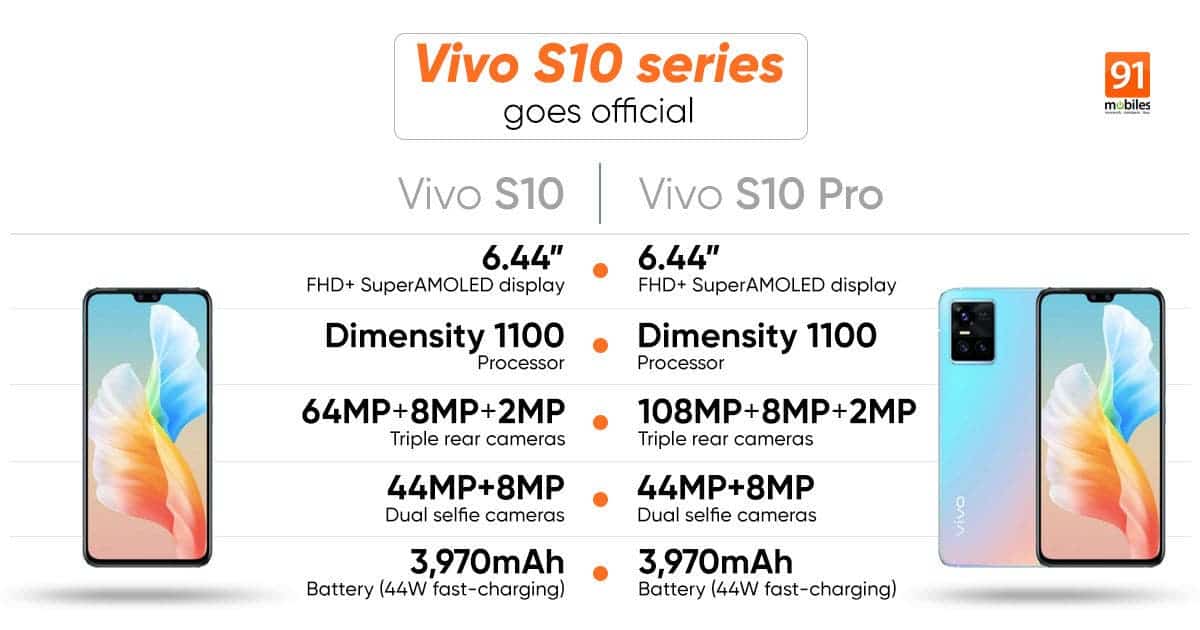 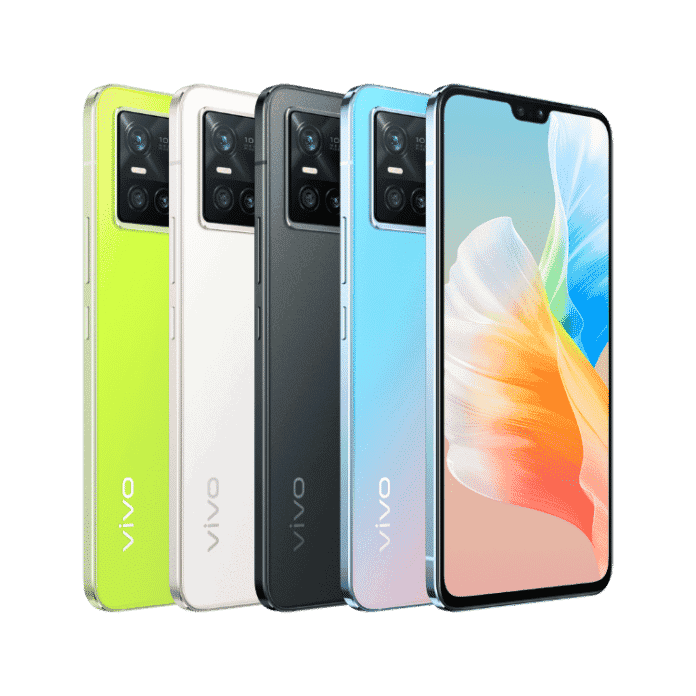 As far as connectivity is concerned, the device features dual SIM card slots, a USB Type-C port, Bluetooth v5.1, GPS, 5G, and dual-band Wi-Fi ac. The S10 and S10 Pro are available in some eye-catching gradient color options as well as lime, black, and white hues.