Amazfit has launched its first premium smartwatch dubbed the Zepp Z in India, but the feature-laden wearable isn’t easy on the pocketbook. Amazfit made its foray into the Indian market three years ago. To mark the special moment, the Chinese smart wearable brand launched its first-ever premium watch in the country. It is worth mentioning here that Amazfit has launched mid-range and budget wearables in India until now.

Amazfit is owned by the Huami subsidiary Zepp. The smart wearable brand has unveiled its first premium smartwatch in the Indian market. Earlier this year, Amazfit announced the Bip U Pro smartwatch in the country, carrying a price tag of INR 4999 (about $66). In November 2020, Zepp had introduced the Zepp Z smartwatch, which sported a classic watch design. On July 16, the brand marked its third anniversary in India by bringing the Zepp Z into the Indian market. Unlike the Bip U Pro, the new smartwatch targets premium buyers. The wearable will be available through Amazon India, according to IndiaToday.

The Zepp Z watch will set you back a whopping INR 25999, which roughly converts to about $350. Moreover, the premium watch is slated to go up for sale in the country on July 20. The watch carries an even steeper price tag of CNY 2,699 (about $417) in China. However, it is worth noting that the Chinese version comes with ECG support, while this feature isn’t available in the Indian model.

The Zepp Z smartwatch sports an eye-catching 1.39-inch color display dial with a high resolution of 454×454 pixels. Moreover, it has a touchscreen AMOLED panel that offers a peak brightness of 500 nits and 326 PPI (pixels per inch). There’s a 2.5D Gorilla Glass 3 on top for additional protection. Aside from that, the watch boasts more than 50 watch faces to suit different outfits and occasions. 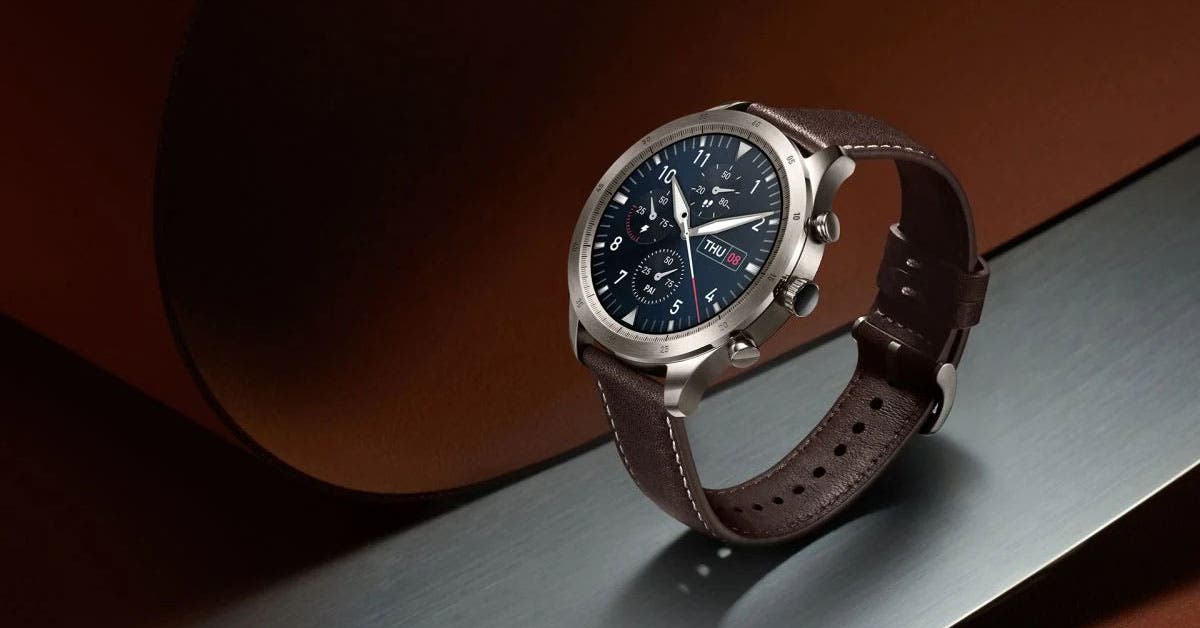 The right side of the watch features three buttons. You get multiple sensors such as an oxygen level monitoring sensor, stress and sleep monitor, and heart monitoring sensor. As if that weren’t enough, the Zepp Z is equipped with the Alexa voice assistant support that even works offline. It comes with 90 sports modes and GPS support. The Alexa assistant can support 58 voice commands, offering a hands-free experience.

The smartwatch is backed by a robust 340mAh battery that offers an impressive 15-day battery life. You will be able to fully charge the watch in 2.5 hours using the magnetic wireless charger. Only one piece of polished titanium alloy has been used to make the watch. In other words, it can stand the test of time.

Next iPhone 13 series will still have only one biometric method