Ahead of the upcoming launch of the Honor Magic 3 series, there are more and more rumors on the web about what the company will showcase. It is not clear how many smartphones will be shown. Some are talking about the debut of Honor Magic 3 and its Pro version. Others say that there will be four new products and the two already named will be joined by the most advanced Honor Magic 3 Pro + and the most affordable representative of the new line – Honor Magic 3 SE.

Another leak reveals the characteristics of Honor Magic 3 and Magic 3 Pro, and also demonstrates the design that the new items will offer. We were shown the device, which is made in the style of Huawei Mate 40 and the execution of the main camera is radically different from what was shown to us earlier. Perhaps the company will agree to not only change all smartphones according to their characteristics; but also offer a different reading of the design. 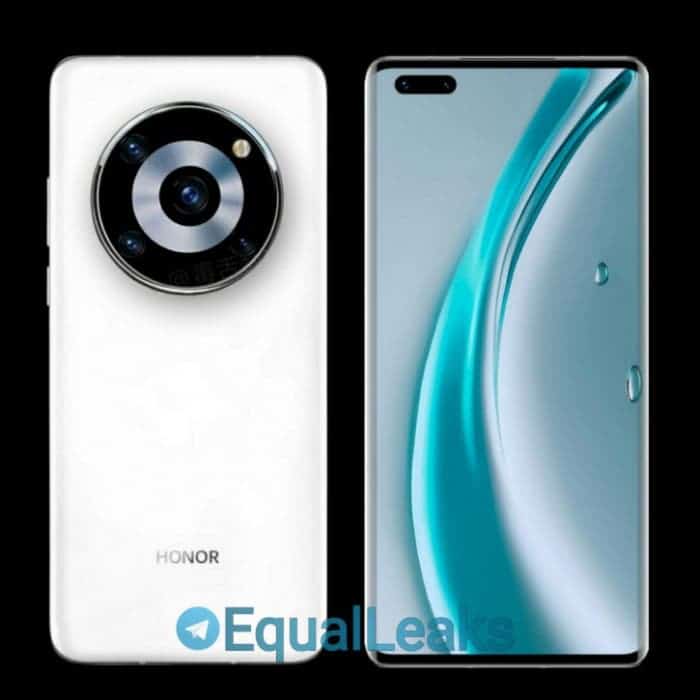 The Honor Magic 3 Pro will differ from the standard model in that there will be a version with 16 GB of RAM; the battery capacity has been increased to 5000 mAh and fast-charging power up to 100 W; and it can also be charged wirelessly at 50 W. All other characteristics are identical to those offered by Honor Magic 3. It was previously reported that the firmware will receive a camera with support for 100x digital zoom. The premiere of the line will take place on August 12; and then we will definitely find out everything about it.

As previously reported, Honor will host a global conference on August 12th, which will be held online. Fresh teasers say that Honor Magic 3 smartphones will debut at this event. Along with the Honor Magic 3 devices, other devices will be presented at the upcoming presentation. In particular, the announcement of the Honor smartphone with a large flexible display is expected.

Next Amazon, Microsoft And Google Facing IT Talents Shortage Problem